Adrean Clark was born deaf on the plains of South Dakota. Her early life was spent in mainstreamed classrooms, where boredom led her to imagine fantastic stories and drawings. In time, she transferred to and graduated from the North Carolina School for the Deaf.

It wasn’t until leaving Gallaudet University and starting a new life in Minnesota that Adrean found her calling as a freelance designer and cartoonist. She set up The Tactile Mind Press with her DeafBlind husband John Lee Clark in 2001, and continues to serve at TTM as the Creative Director. Her freelance projects include a weekly column, The Significance of Reality, in The Tactile Mind Weekly, and a monthly comic strip, My Hands Full, at SIGNews. 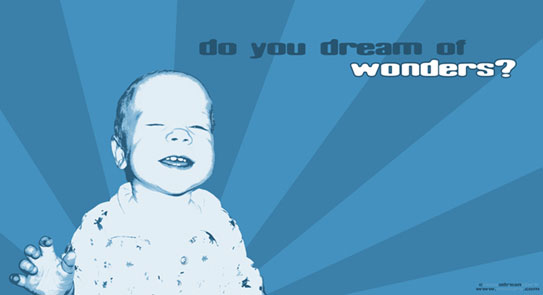 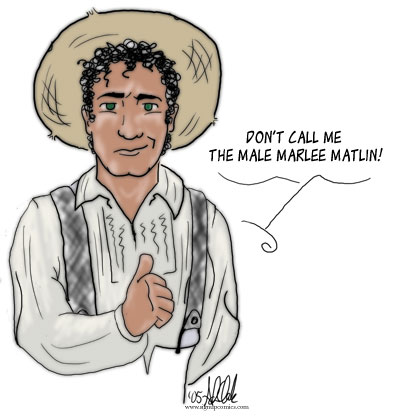 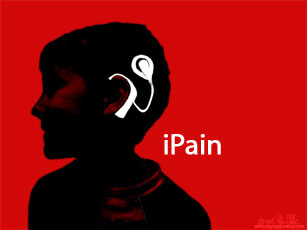 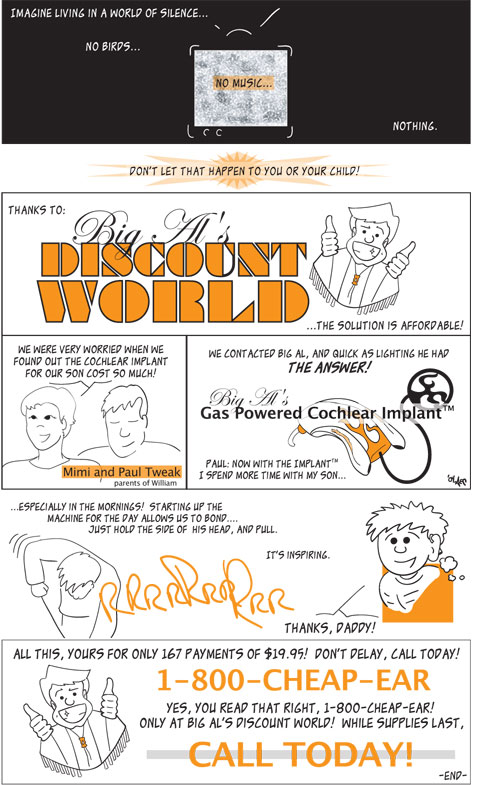 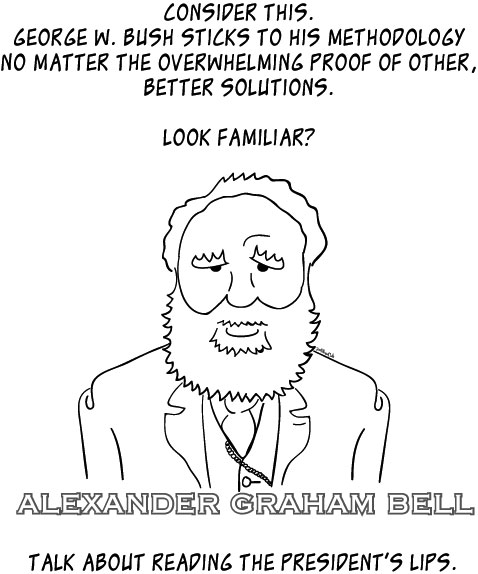