Alex attended Rochester Institute of Technology, National Technical Institute for the Deaf from 1980 to 1985.

Alex Wilhite, who has been deaf since birth, attended to the Central Institute for the Deaf (CID) in St. Louis, Missouri, the American School of Kuwait, Kuwait City, Kuwait and returned to the United State of America and was awarded high school degree from the Deshler High School, Tuscumbia, Alabama. He went to the National Technical Institute for the Deaf, Rochester, New York and Gallaudet University, Washington, D.C. briefly. Where he received B.F.A. from the University of North Alabama 1987 and his M.F.A. from Pratt Institute, Brooklyn, New York 1990.

Wilhite has participated in both solo and groups exhibitions in the United States, Europe, and Japan, and has participated in artist-in-residency programs and other art programs for children in Kentucky and Alabama. Currently he is participating as a full time art teacher to teach with the adults with developed disabilities at the Enrichment Center, Winston-Salem, North Carolina. One of Wilhite’s paintings, Illusion of Red & Blue, is featured on the cover of Design for Accessibility: an Arts Administrators Guide, published in 1994 by the National Assembly of State Art Agencies and the National Endowment of the Arts.

“Years of traveling throughout the world have inspired my perception of color. Color is the value of the three primary colors changing into varieties of different colors. High or strong colors define outlines; strong contrasts are involved in my style of painting, as I develop two- and three-dimensional forms. I am deeply interested in combining hard-edge paintings with flowing optical colors to create action.” 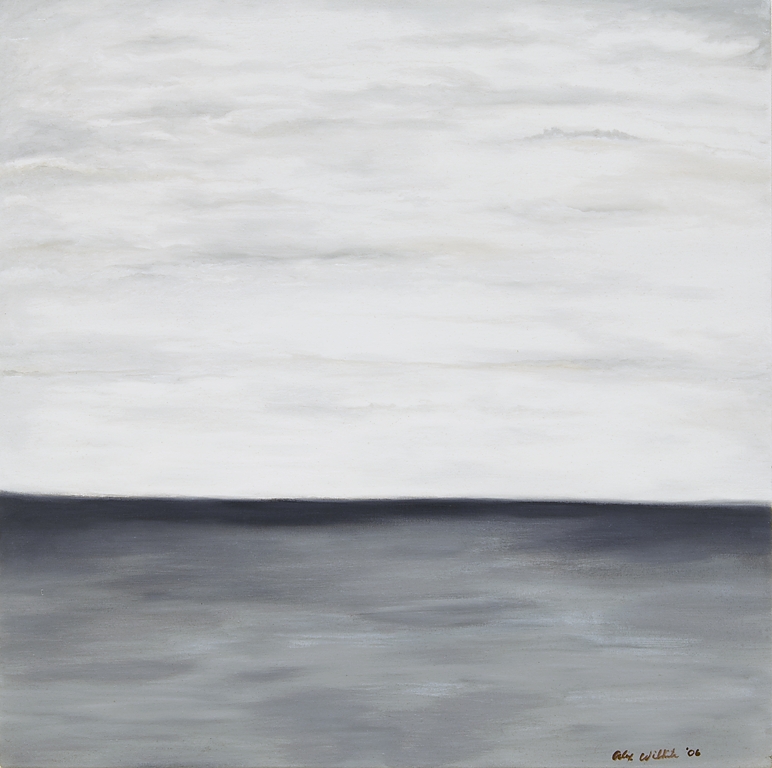 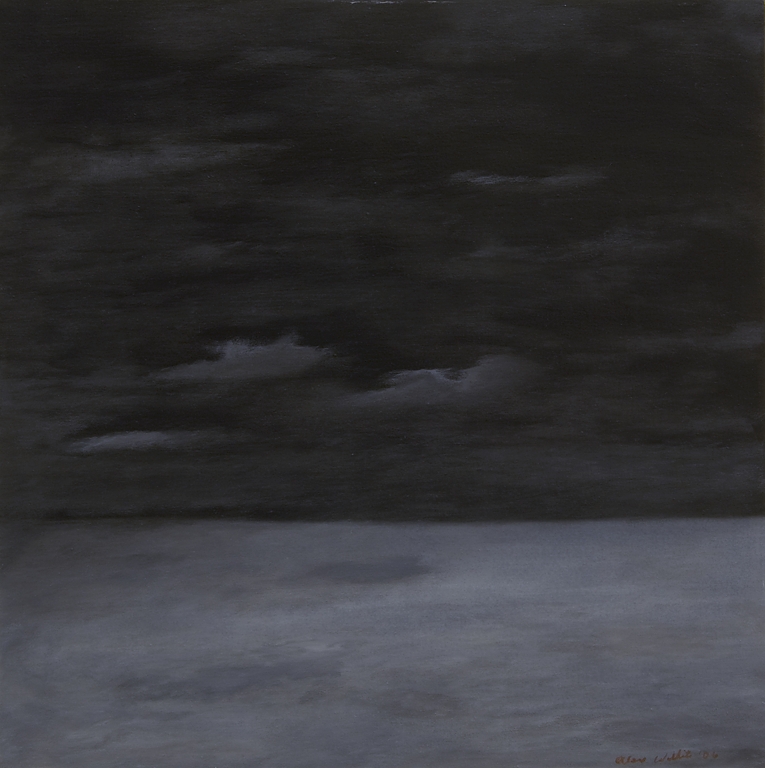 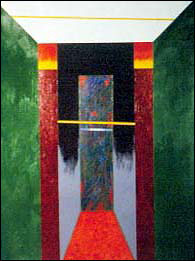 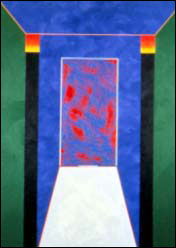 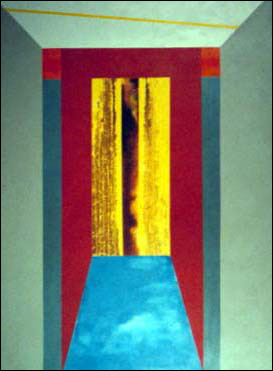 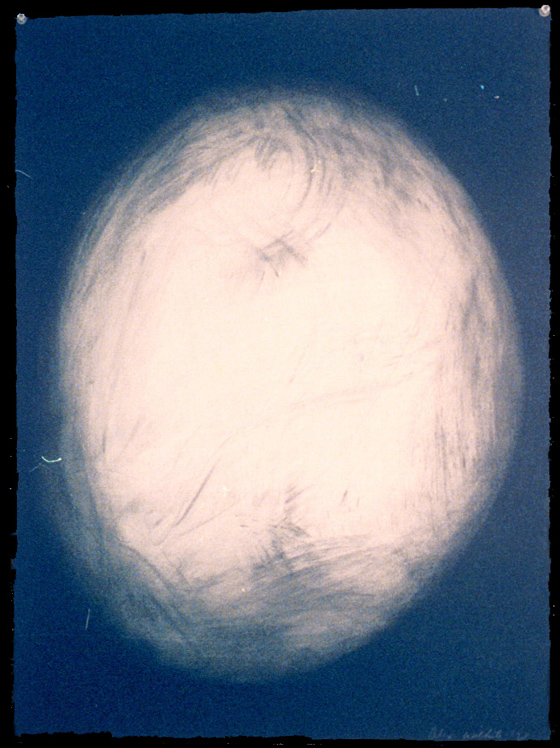 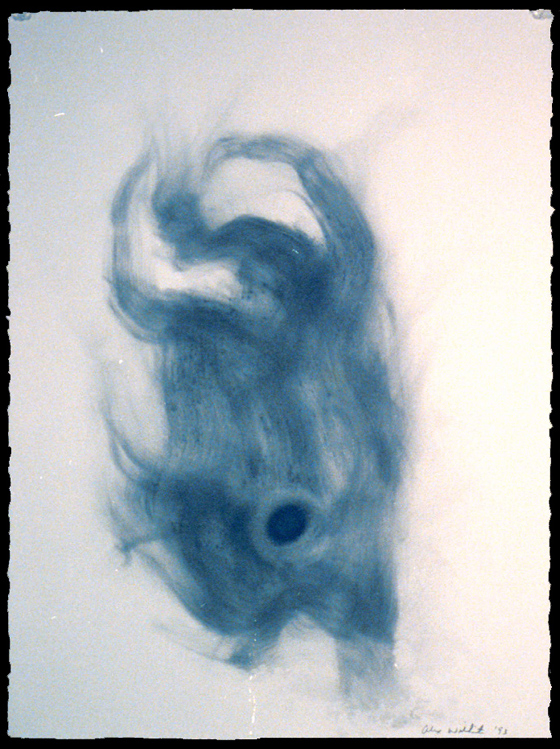 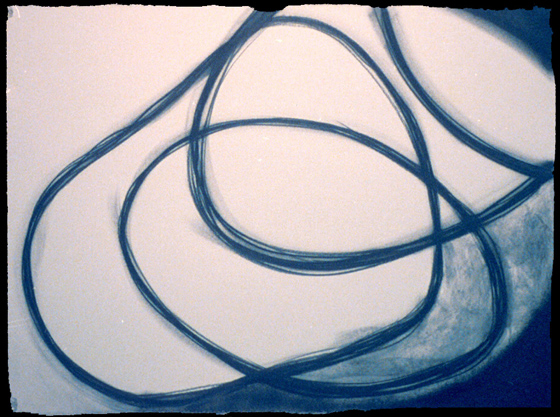 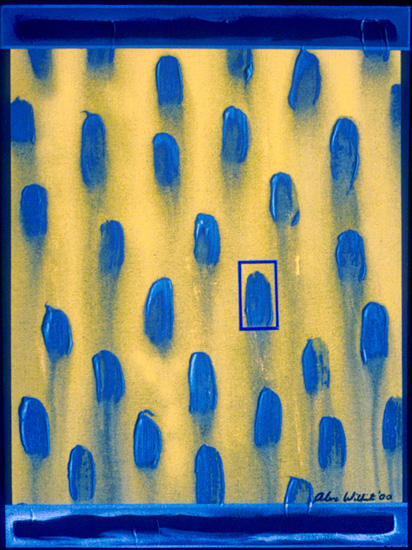 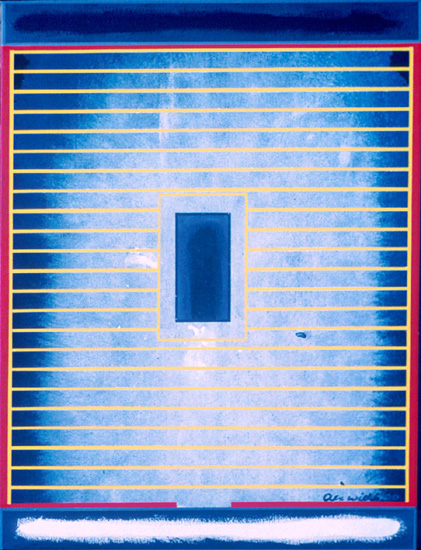 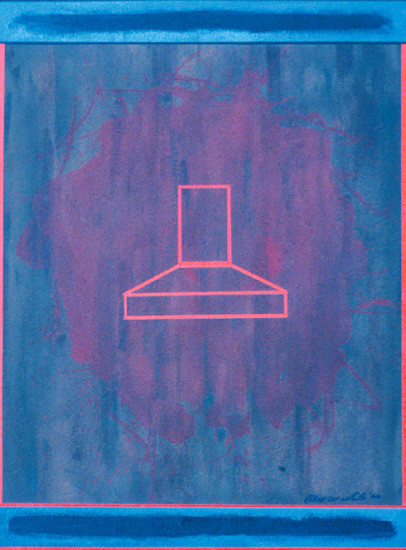 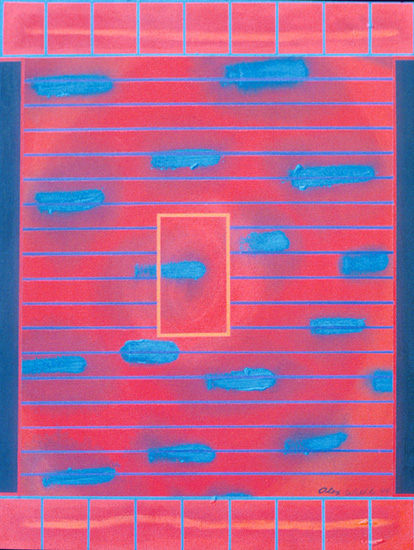 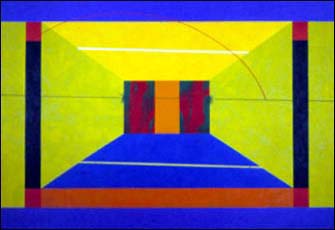 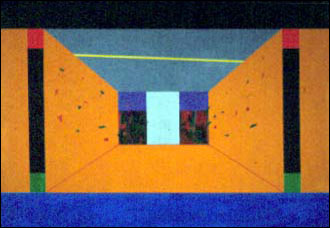 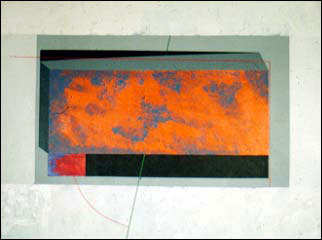 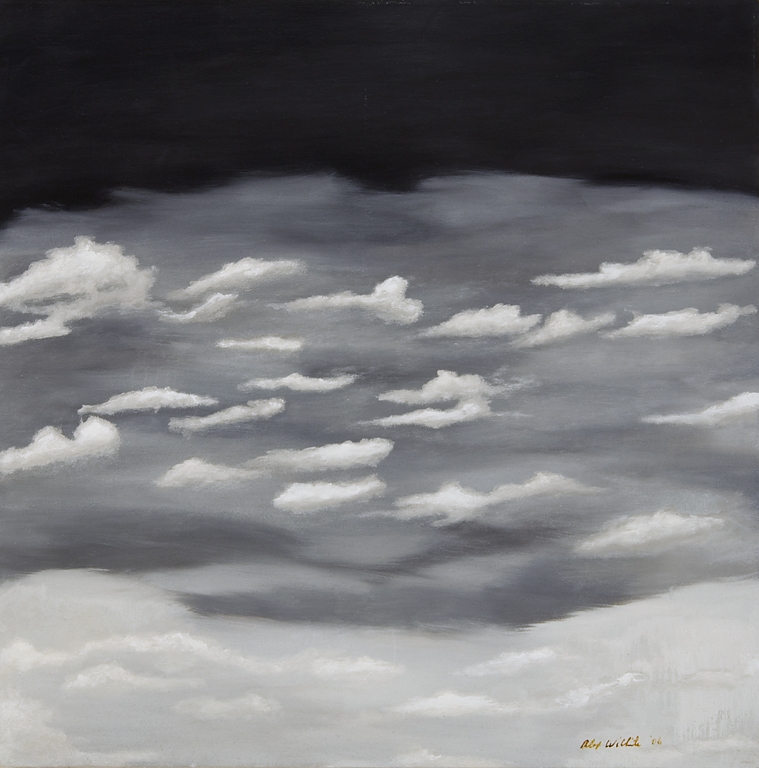 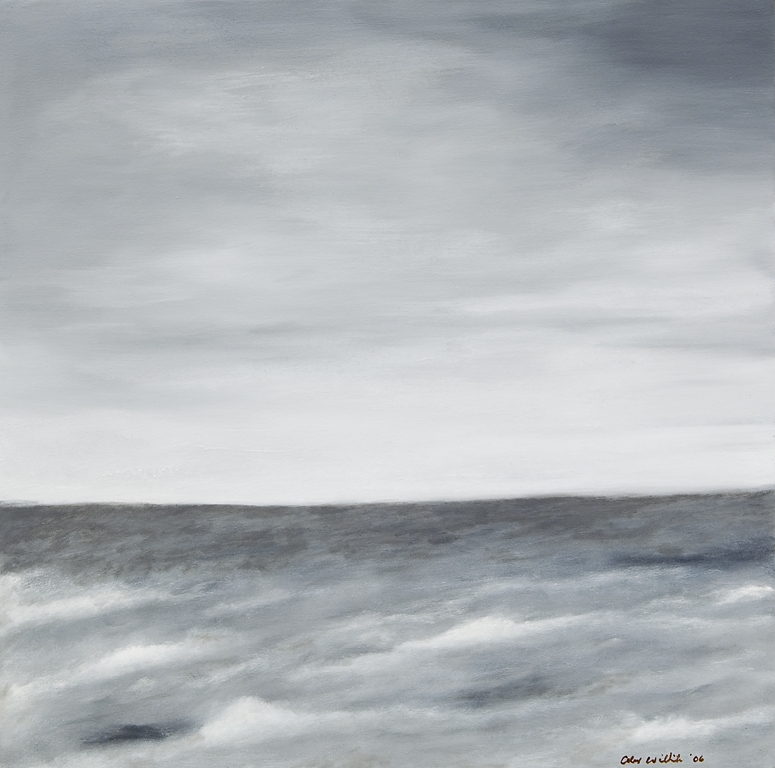 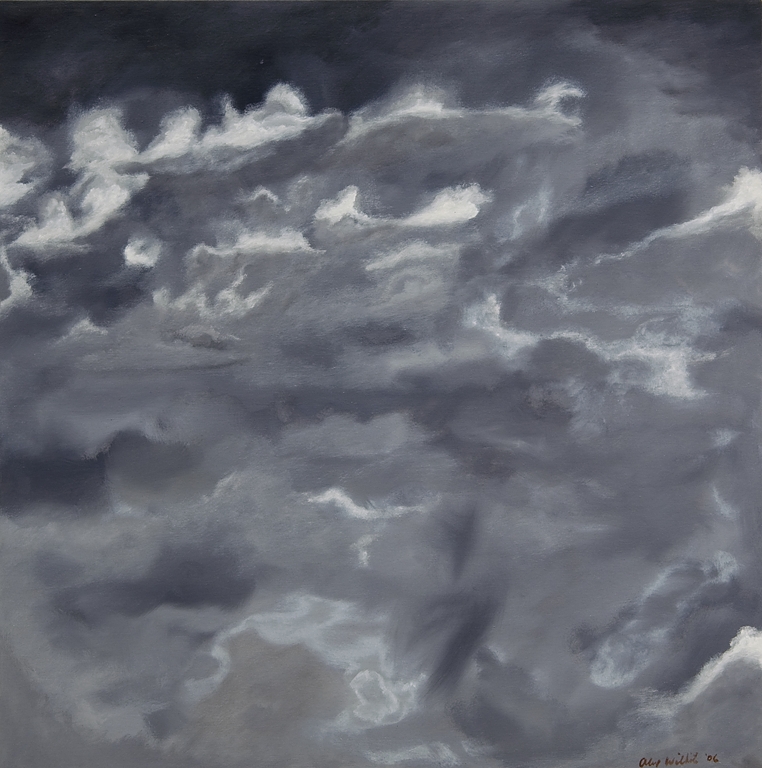