Frances (left) and Mary (right) Allen lived most of their lives in Deerfield, Mass. at their family farm.  Frances was born in 1854 and Mary was born in 1858.  They both pursued a career in teaching.  Frances spent at least 10 years teaching while Mary, who was younger and also frequently ill, had less experience.  Their hearing deteriorated between 1883 and 1891.  Chronic ear infections are the suspected cause.  As a result of their being Deaf, they both left the classroom.  Their brother introduced them to photography, which was just beginning to move into the artistic field.  The kodak camera was making photography simpler and easier to master.

The Allens lived in an Arts and Crafts community and also had close contact with other prominent artists and reformers during the progressive movement.  Frances and Mary were noted for their skilled photography of children, which was very natural and free of a poised and artificial nature – most likely due to their training and years of experience in working with children as teachers.  Working as a team, many of their earliest works share the credit line of “F.S. & M.E. Allen.”

Similar to British photographer Julia Margaret Cameron, when doing portrait shots, the Allen sisters would put people into costumes from an earlier period to give a more nostalgic and romantic feel to their works.  They were also influenced by famous paintings and replicated them to a degree via their lenses.  Their works won in competition, and were shown in exhibitions and published in various sources.  Many of their works were commissioned pieces.  Most of their pieces are done out of doors and with natural lighting.  Mary tended to focus on taking portraits whereas Frances mastered landscapes.  Largely self-taught, the Allen sisters did all the developing, printing, retouching and mounting themselves.

Frances underwent surgery to try to correct her hearing loss but it failed.  Mary tried to employ an ear trumpet with little success.  She did attend a lipreading school in Boston and returned home to teach Frances but still they largely communicated with others by writing.  Frances lost use of her left eye in later life and became Deaf and Blind, learning to read Braille and use an alphabet glove.  Frances would speak or mouth out any word she thought was being spelled out on the glove.  For hearing visitors they would only need to listen to tell if she had gotten it right, but for Mary she had to lipread her sister as best she could.

Single their entire lives and deeply committed to each other, Frances died on Feb. 14, 1941 and Mary followed 4 days afterwards at the age of 82.  Being Deaf and female created significant barriers and obstacles for most people of this time period but clearly no so for the Allen sisters. 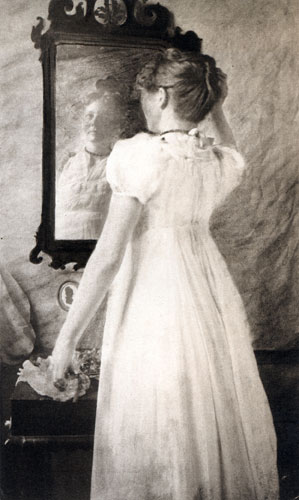 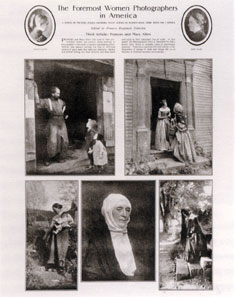 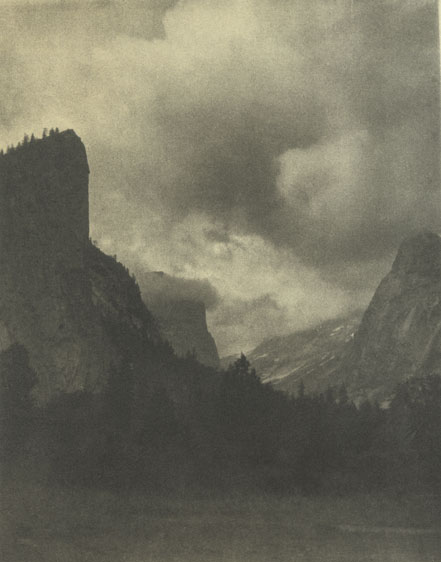 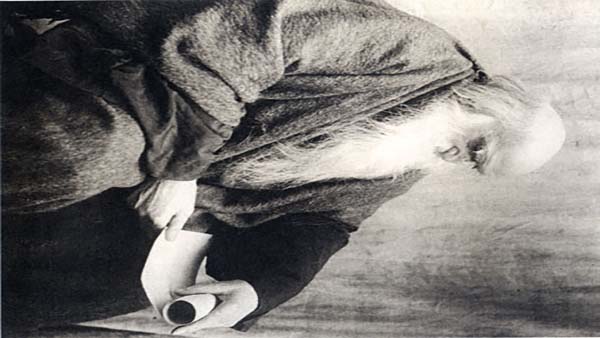 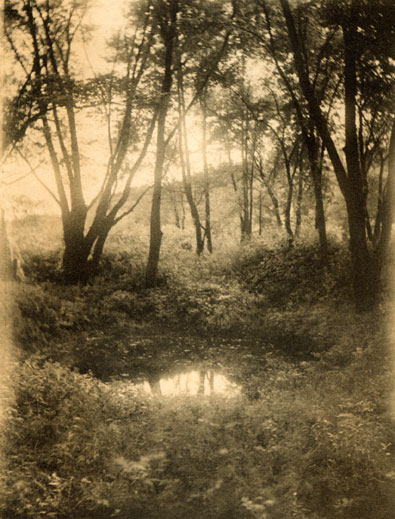