David Bloch was born in Bavaria, South Germany, in 1910. Bloch enrolled in a school for the deaf in Munich when he was five years of age and on leaving school he entered the Technical School of the Porcelain Industry in Selb. After graduation, he was apprenticed as a China Decorator in a porcelain factory, continuing his Art studies at the Academy of Applied Art a t Munich.

Being Jewish, Bloch was arrested by the Nazis in 1938 and interned at the Dachau Concentration Camp. Two years later he was surprisingly released believed to be through a payment to the Nazis by some rich or influential relative. Bloch lost no time in fleeing Germany, travelling east to Shanghai, China. He lived in this city for nine years and was married to a Deaf Chinese woman. In 1949 the couple emigrated to the United States of America.

Bloch is noted for his woodcut engravings and designs on china. A service set of china that he designed and painted was acquired for the White House during Lyndon B. Johnson’s presidency. His greatest work was on his memories of the Holocaust, illustrated in a systemic series of haunting paintings and prints from a wood and lino cuts. Bloch’s works seem to show that his incarceration at Dachau preyed on his mind for years and, no doubt, the death of about 1,600 Deaf Jewish people who were murdered by Nazi thugs at Belsoen, Buchenwald, Dachau and the dreaded Treblinka concentration camps also had a traumatic effect on his mind.

Bloch had a one-man show at Gallaudet University in 1975 and a permanent display of some of his works is exhibited in the Print Room of the National Gallery of Art at Washington, D.C and in the In der Nacht (In the Night) exhibition in Los Angeles. 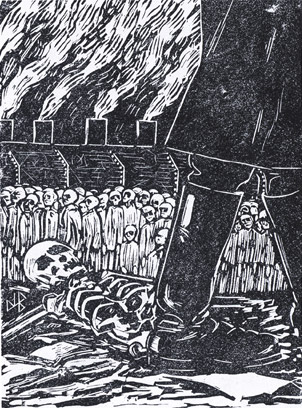 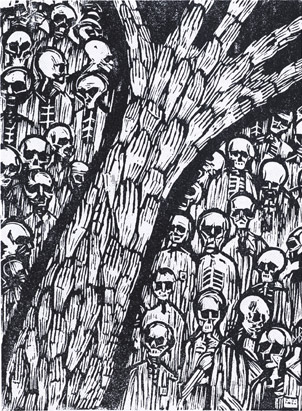 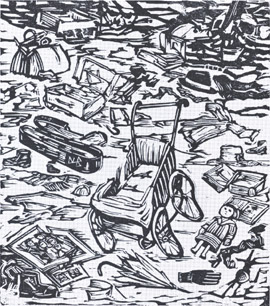 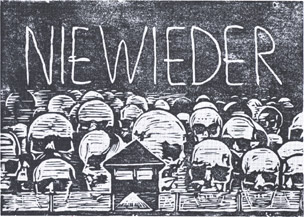 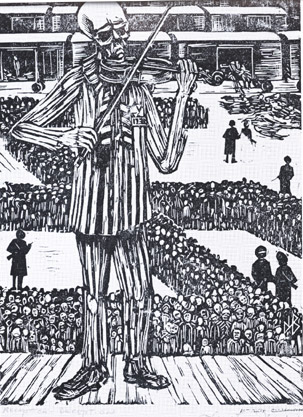 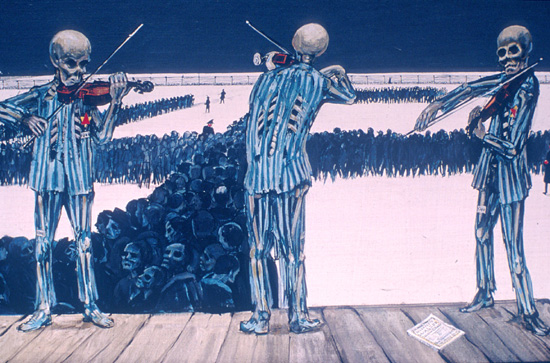 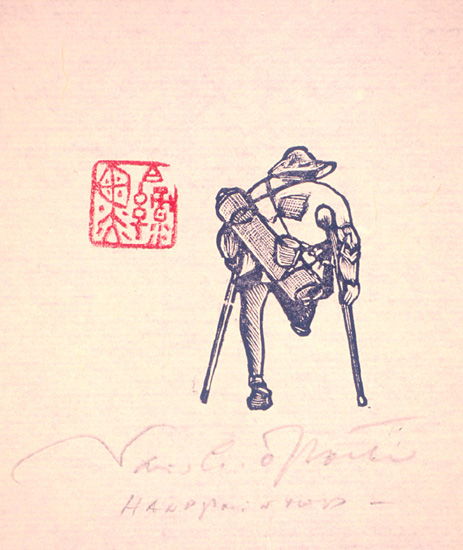 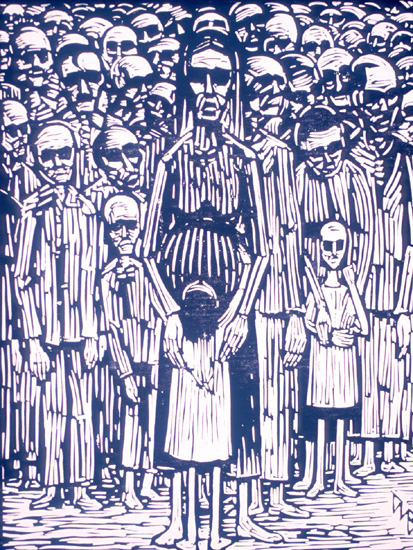 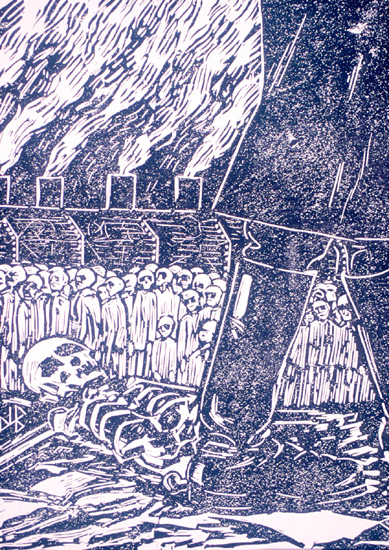 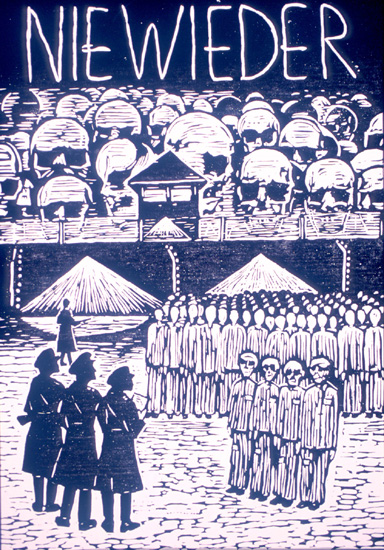 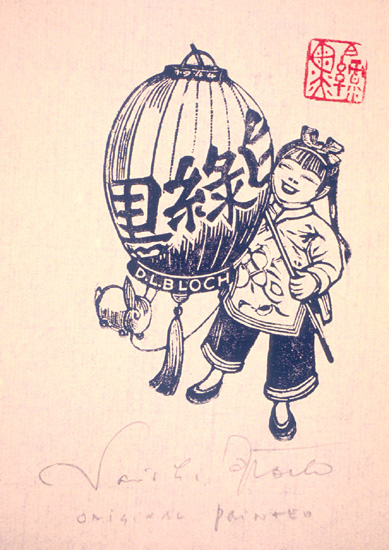 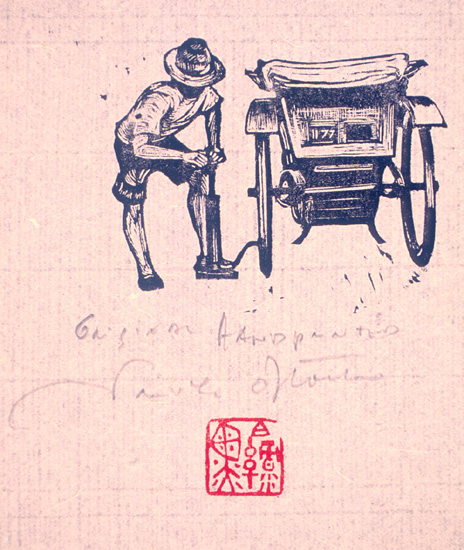 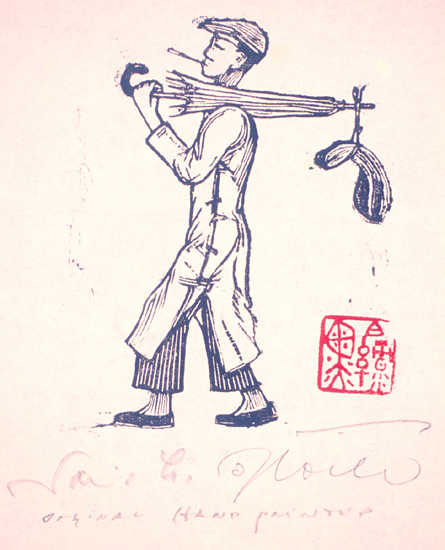 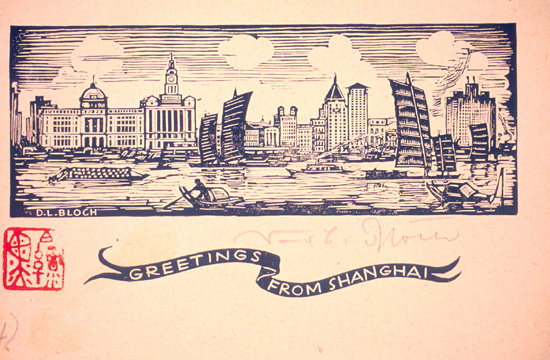 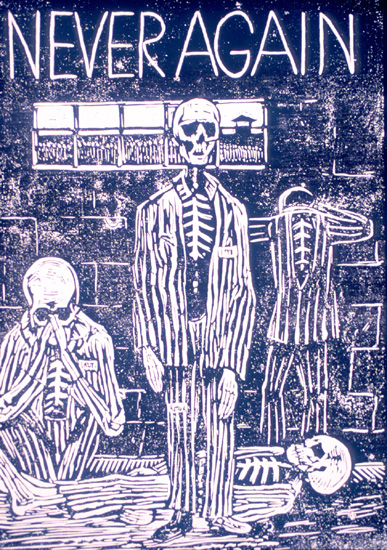 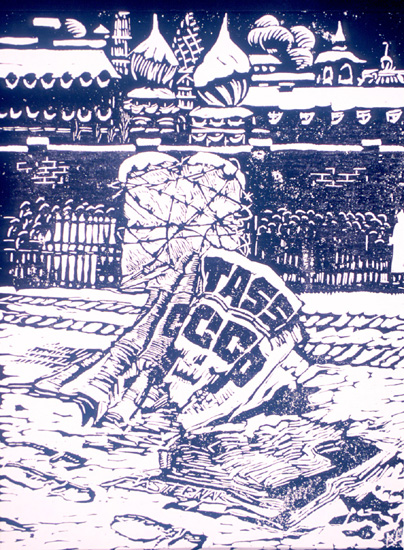 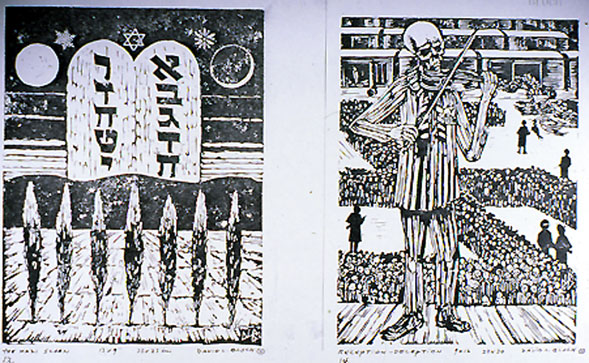 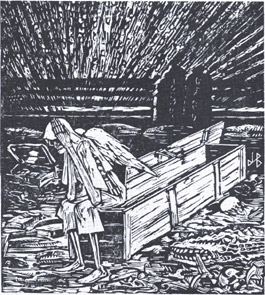 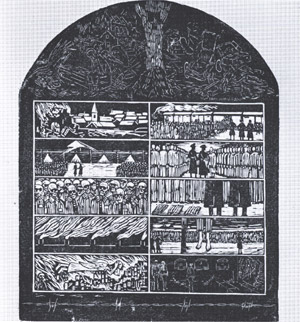 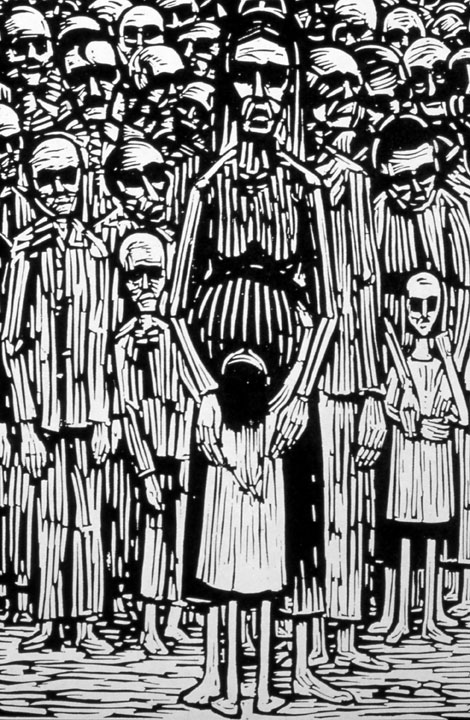 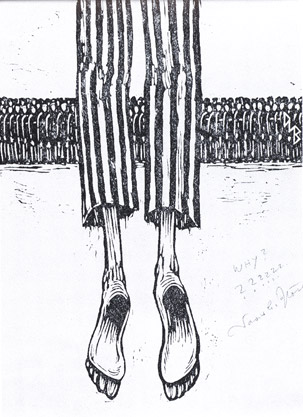