Tilden became Deaf before the age of 4 from Scarlet Fever.  He attended the California Institution for the Education and Care of the Indigent Deaf and Dumb and the Blind (CSD).  He was a high-spirited individual.  Outspoken and dynamic.  This is illustrated by his having been thrown off the CSD Debate team.  He taught at CSD but was not re-hired in later years due to the oral movement.

Tilden saw art and sign language as being very connected via their visual nature.  “I see pictures mentally and think in gestures.”  As a sculptor, he was called “the Michelangelo of the West.”  He was the first sculptor to focus on CA themes: pioneers, Indians, Spanish-American war volunteers.  He studied at SF’s CA School of Design and also in NY.  CSD paid for him to study abroad in Paris.  He was good friends with Redmond and other Deaf artists of that time period.  He won several prestigious awards at the Paris Salon (highly competitive arts forum).  Tilden taught hearing students art in SF.

He is said to have died with his tools and clay nearby. 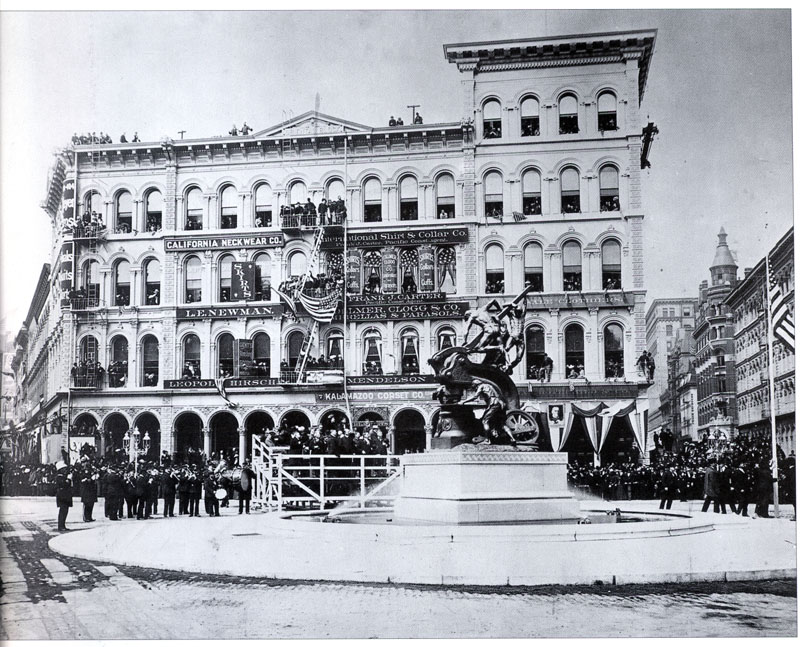 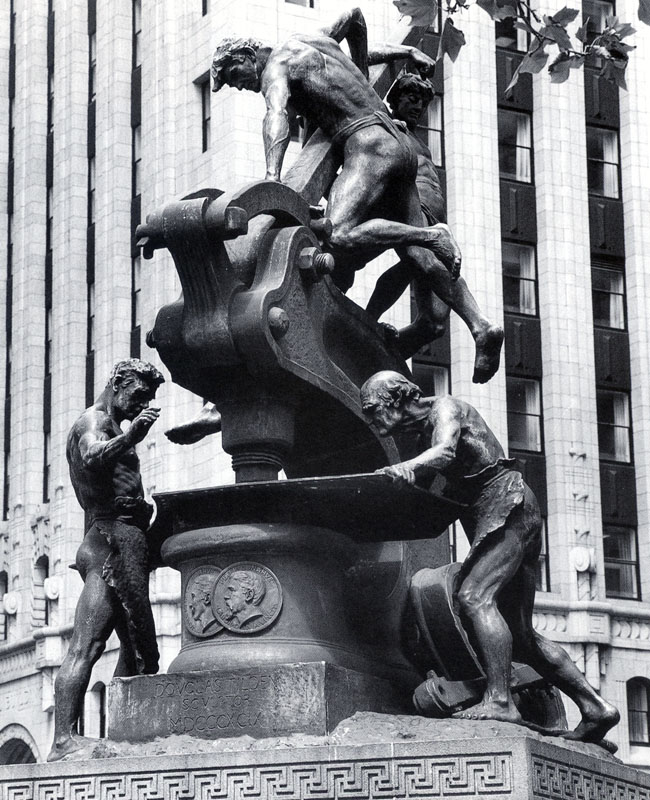 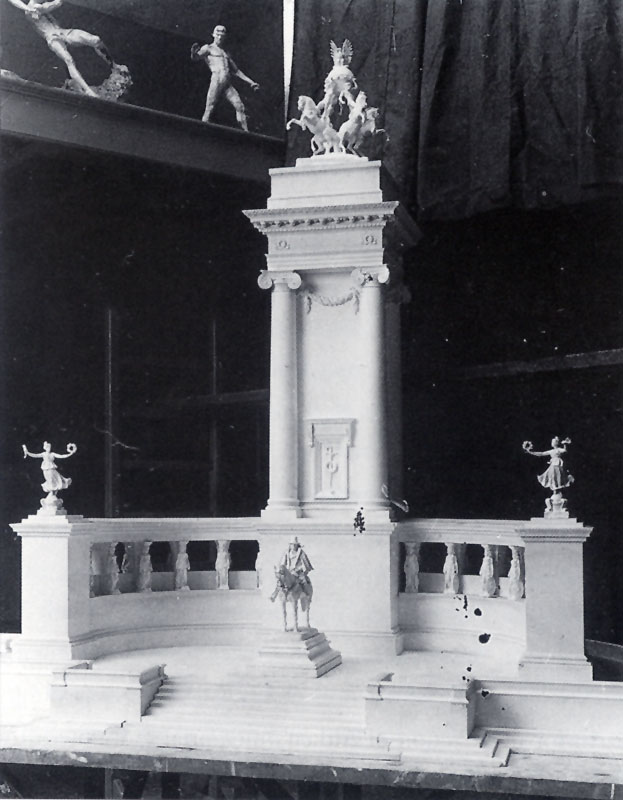 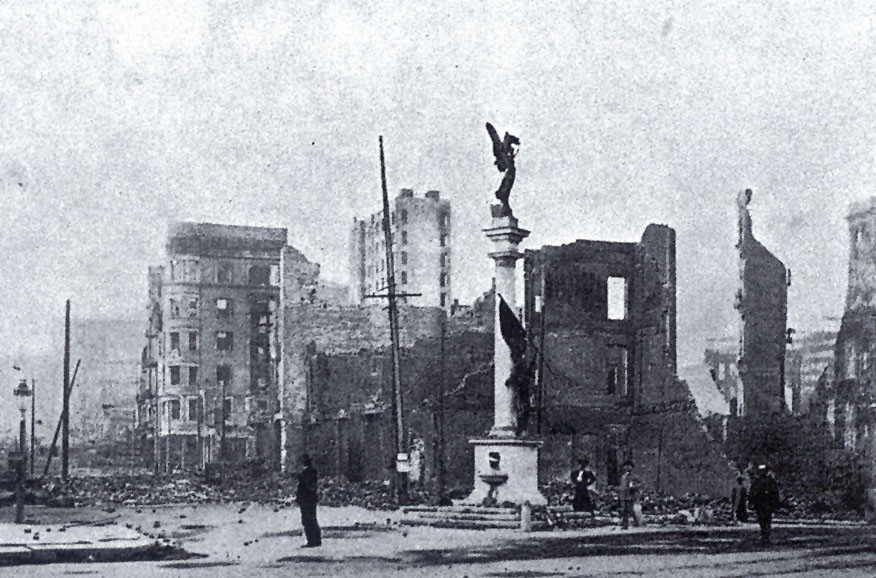 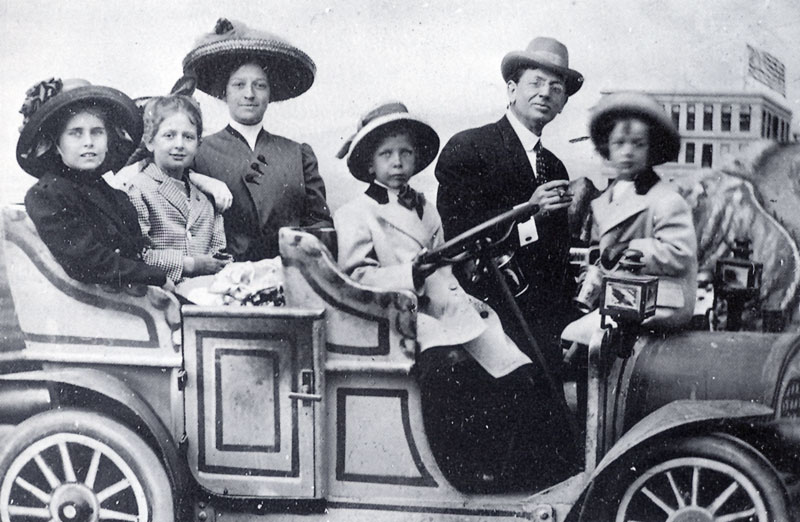 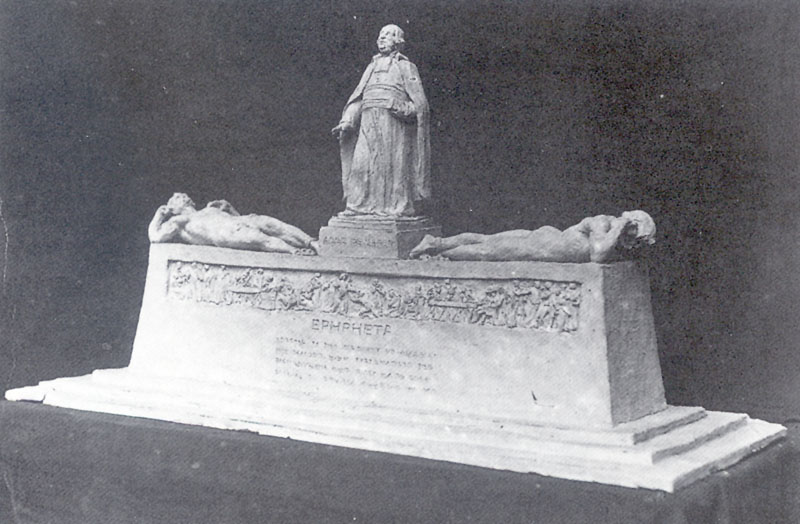 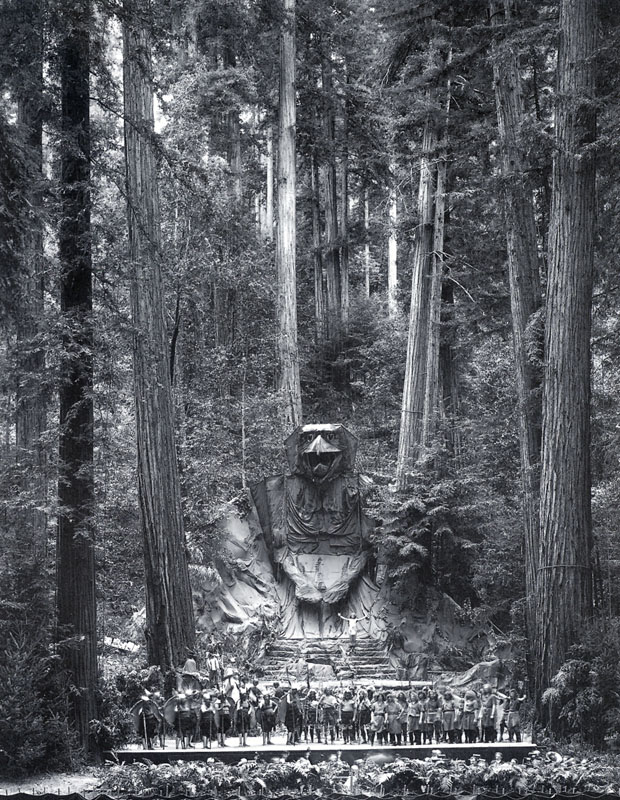 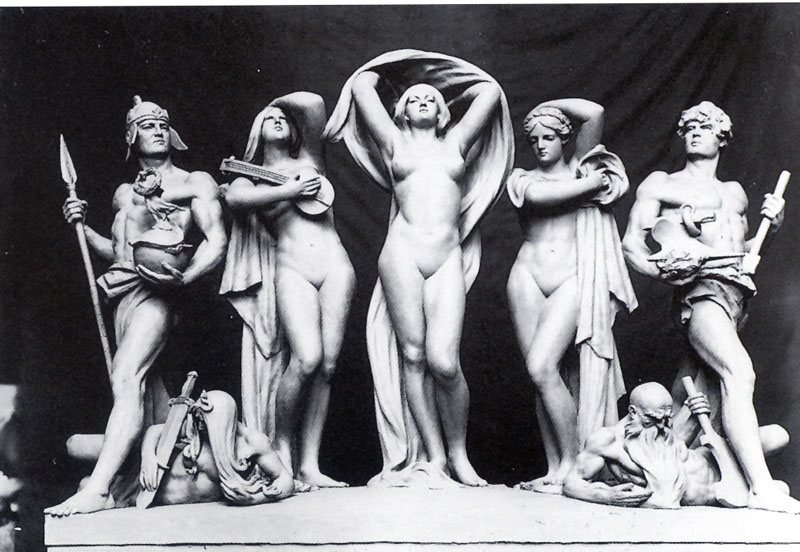 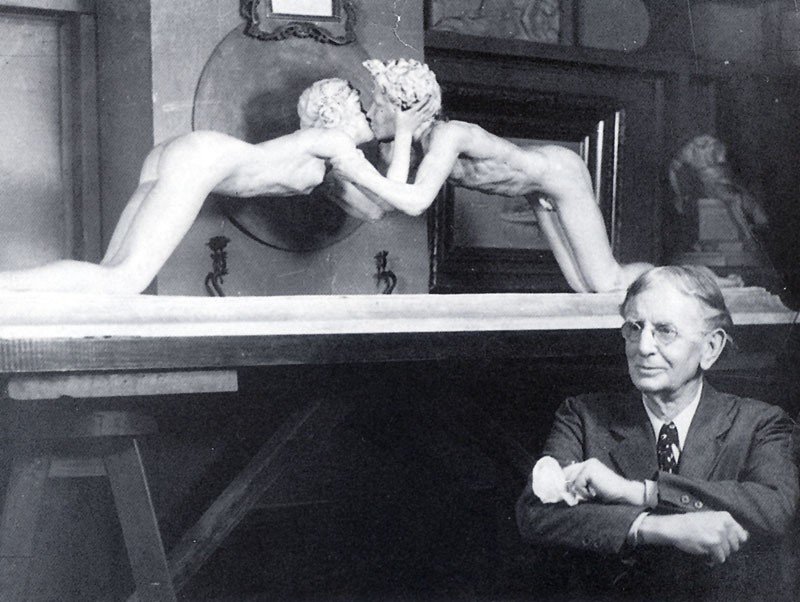 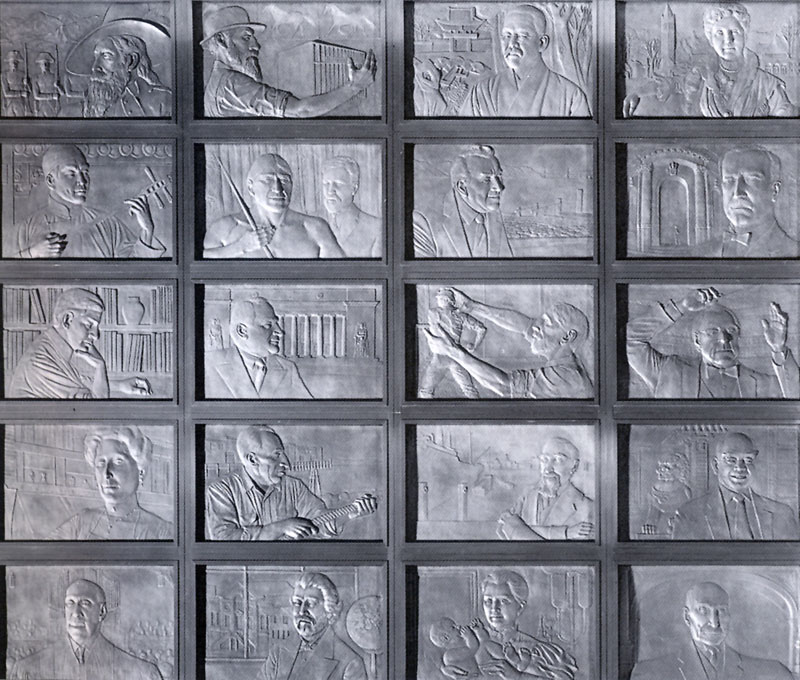 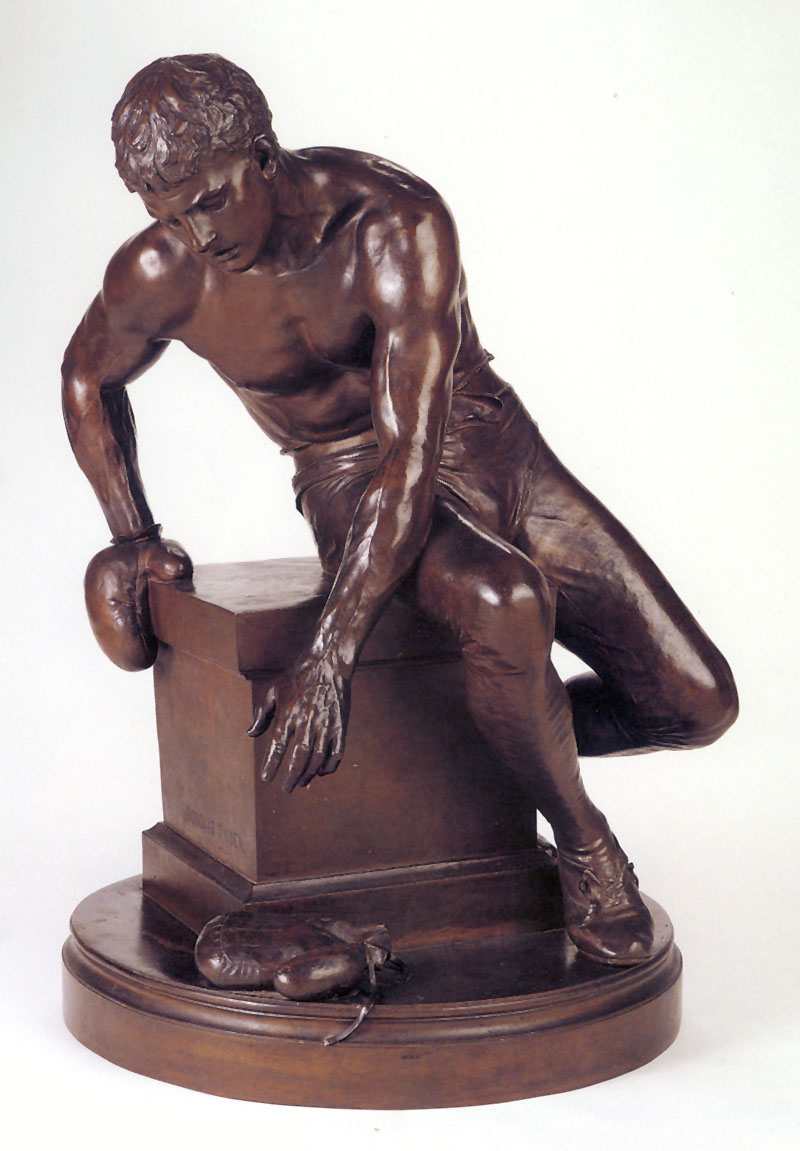 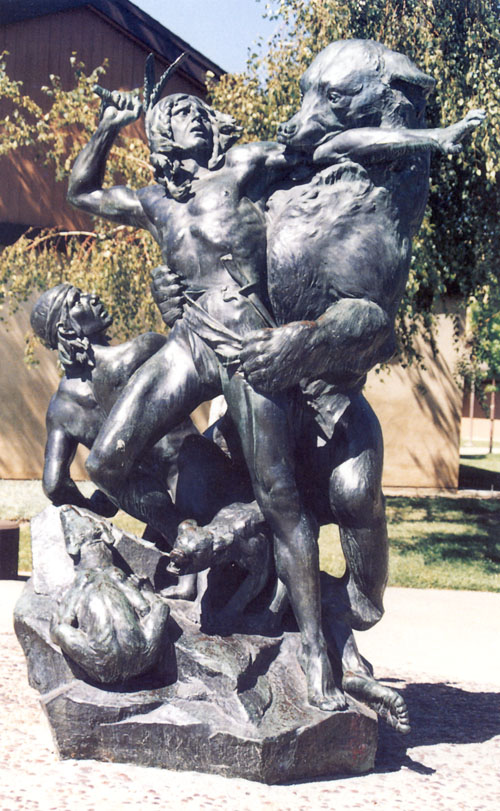 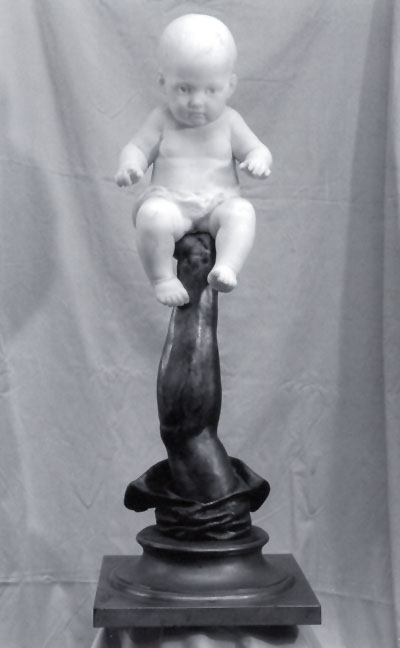 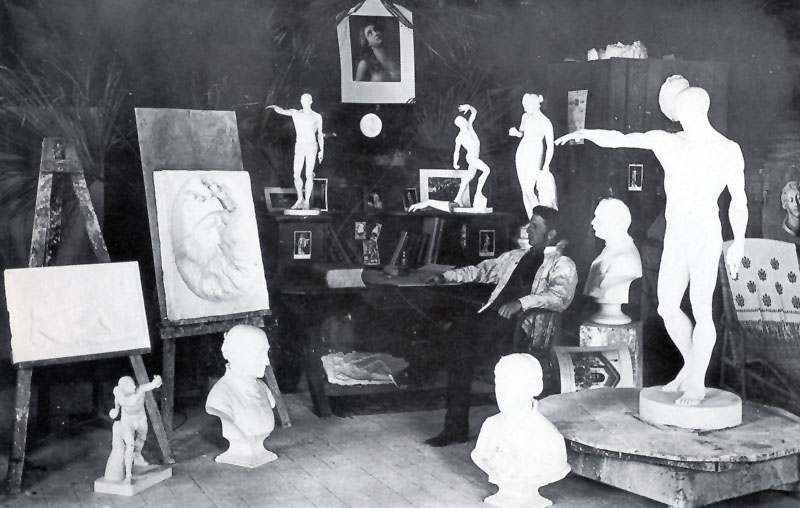 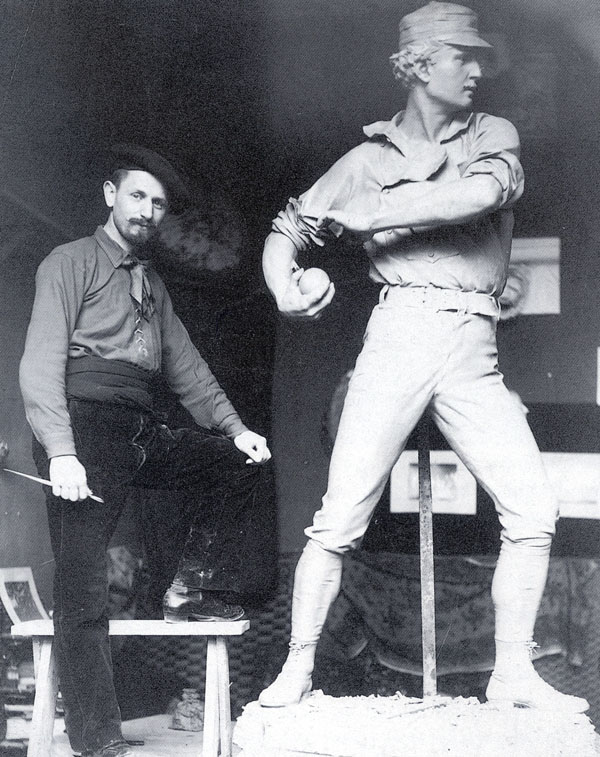 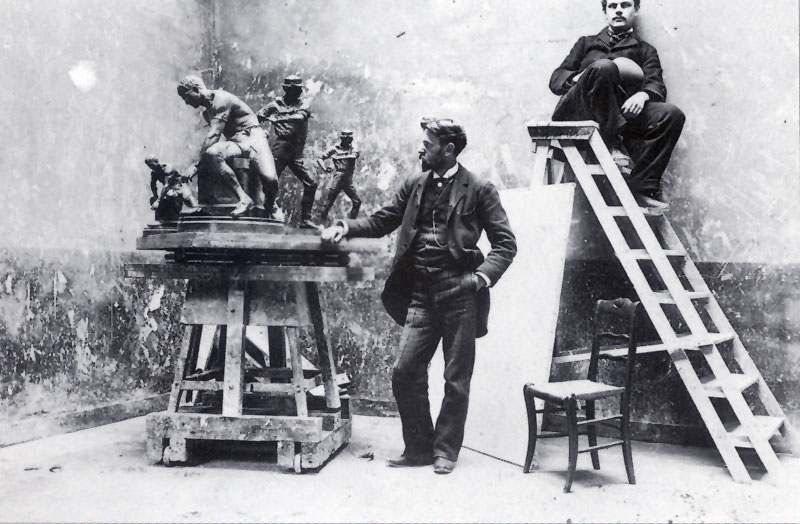 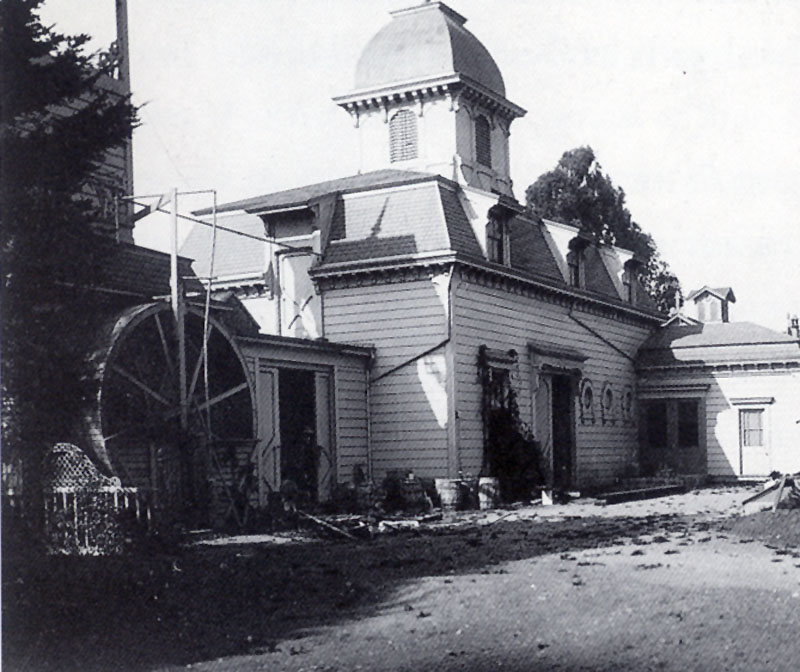