My artwork can either be about deaf issues or not at all. A lot of my artwork does not convey about deafness or have anything related to deaf culture at all. Many have a lot to do with the technological advancements that affect our way of life, negatively or positively. On the other hand, some of the acrylic paintings that I created had some deaf issues such as “ASL” or “I King Jordan,” which do say something about deafness or deaf culture.

My paintings’ media are acrylic paint and canvases. My mixed-media projects are made of color Xerox, computer-generated images, found objects, acrylic paints, and lights.

I was born in a small town, Van Etten, NY, near  Ithaca, NY. I went to RSD until 11 years old, then  moved to Horsheads High School in 1977 – a  mainstreaming program, made possible by BOCES. I  graduated there and enrolled NTID in 1983. I graduated  with a Bachelor of Fine Arts at RIT in 1989, then I  received a Master of Fine Arts at RIT in 1995. My  communication mode is bilingual (ASL and English). The  reason is that I attended RSD. Despite of their  Rochester Method rules, I developed ASL skill with the  kids there. When I mainstreamed in Horseheads, the  mode was Total Communication, yet ASL still prevailed  with the classmates and a deaf club in Elmira. Yet, at  the same time, I became more exposed to the hearing  world and their English. That enabled me, somehow, to  develop an English skill as my 2nd language. This kind  of exposure influenced me to write English poetry  besides just ASL poetry plus the music (punk music) at  the time just exploded. I received a new smaller  hearing aid on my left ear at that time. So, these  kind of exposures enabled me to become a bilingual.  Artists that influenced me are: Francis Picabia,  Marcel Duchamp, Jasper Johns, Andy Warhol, Robert  Rauschenberg, Naum June Paik, Laurie Anderson and a few (mostly avant garde artists). The art movements  that influenced me are: Futurist, Dada, Happenings, Cubist, and Pop Art. Also, science fiction influenced  my work as well, especially cyber punk sci. fi.  (radical, underground sci. fi.) stuff.  Science, too,  influenced me: biotechnology, cloning, genetic  alterations, astronomy, extrobiology (exterrestial  biology and extra-planetary systems), robotics and enigineering, and things like that. 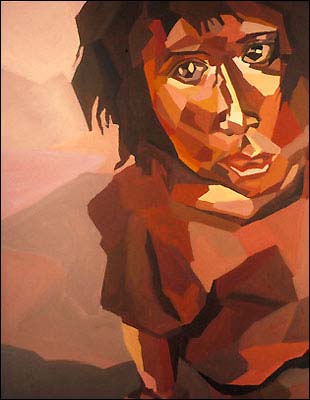 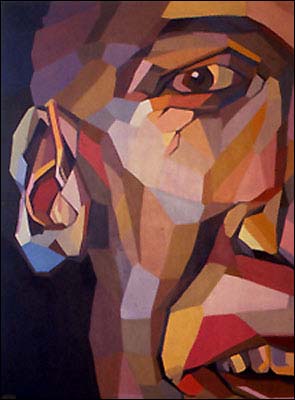 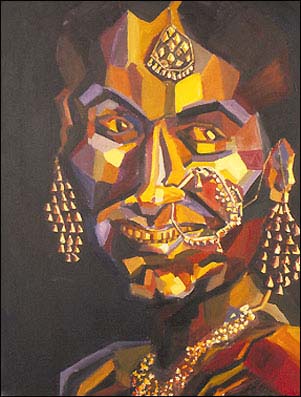 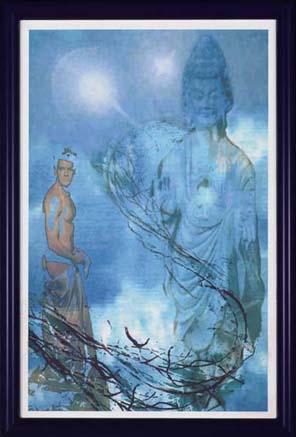 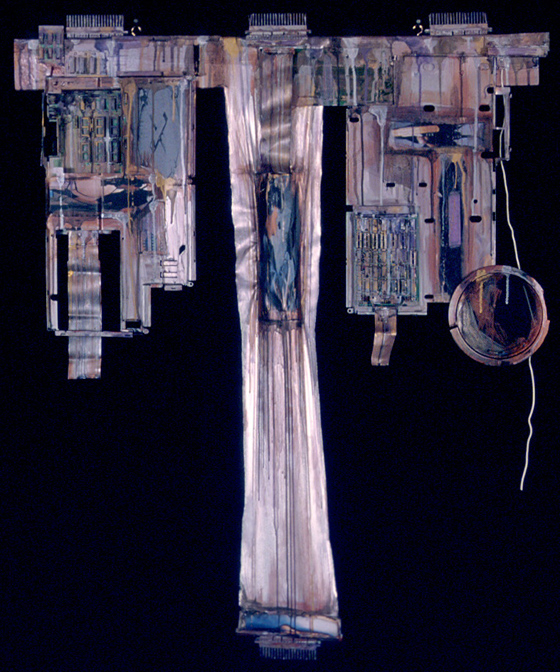 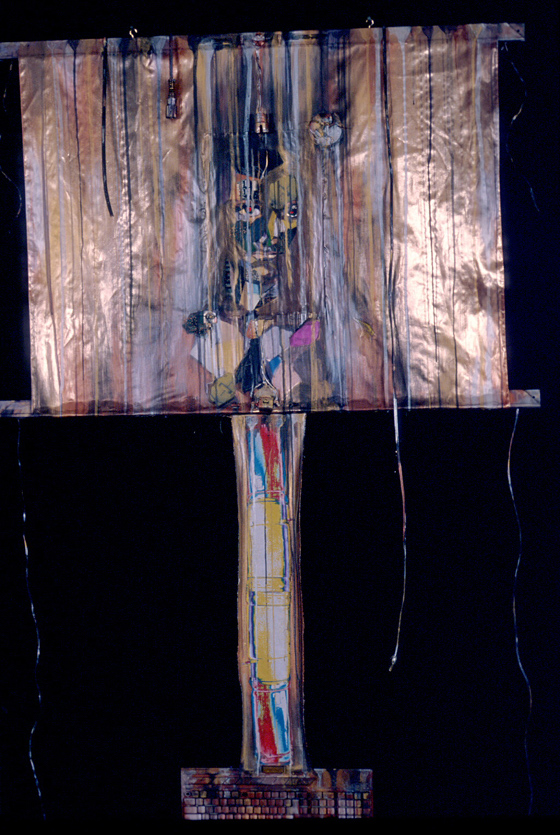 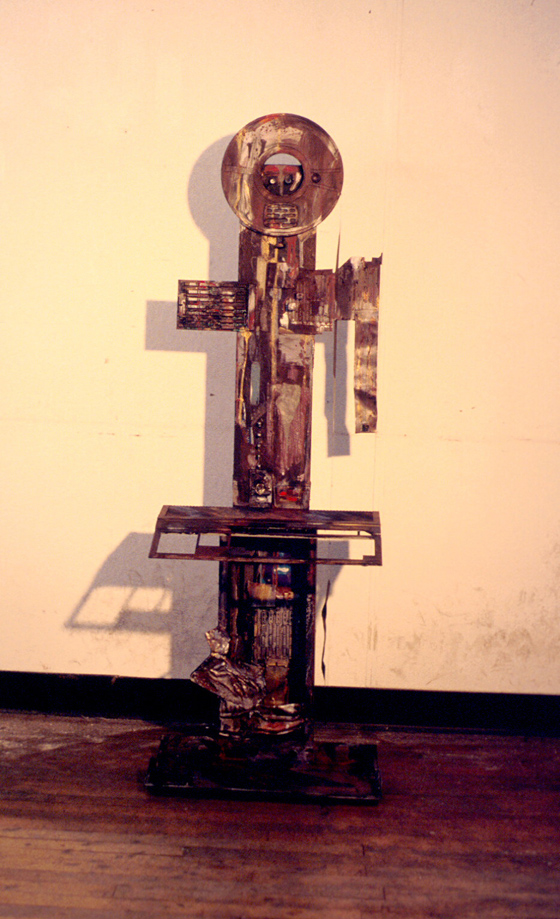 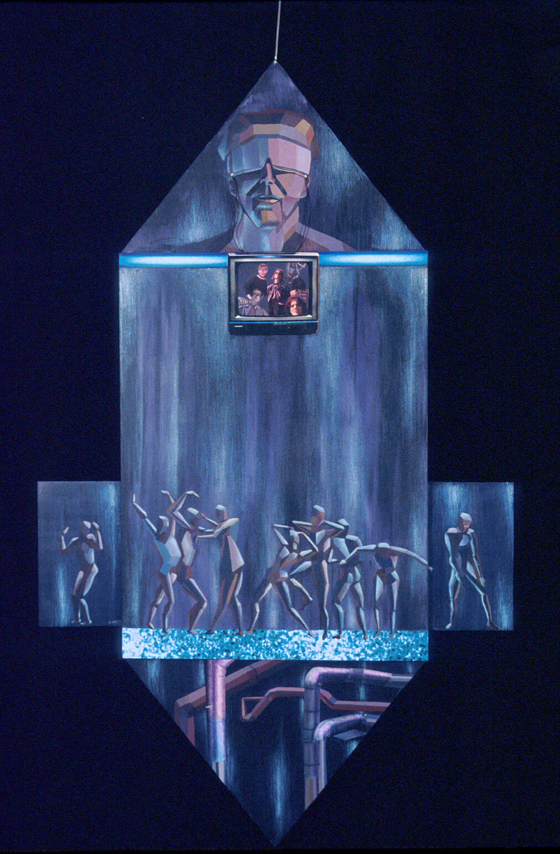 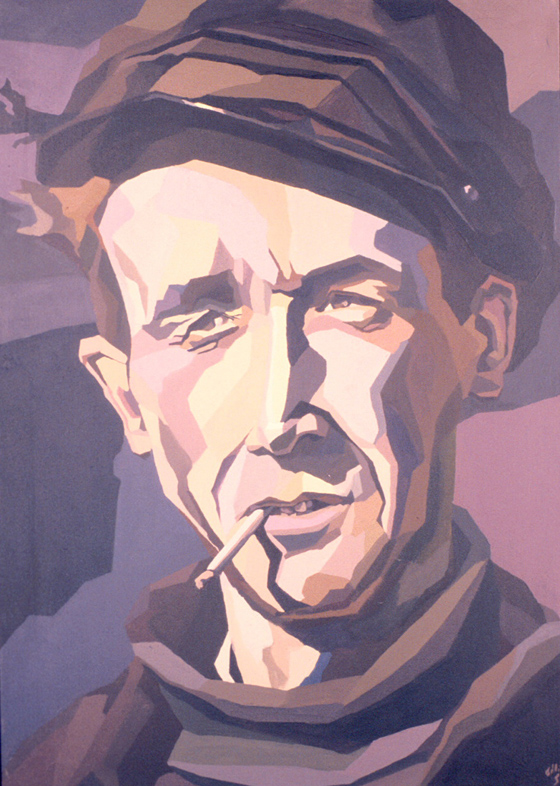 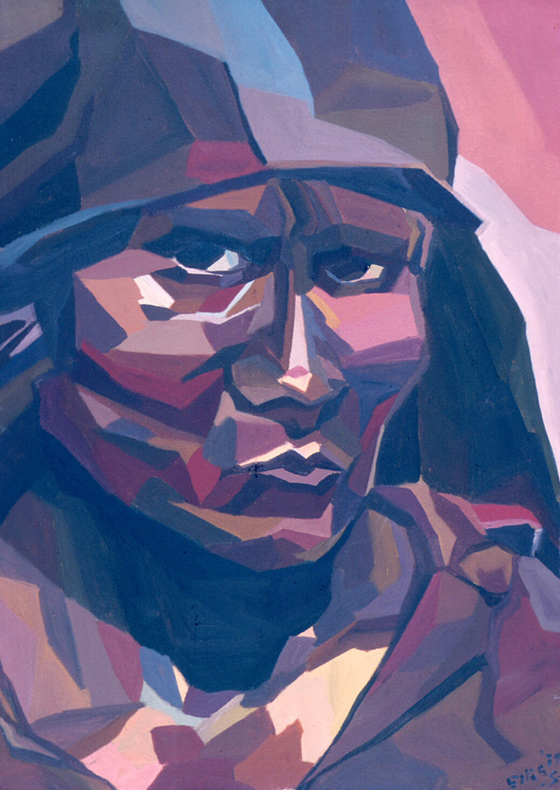 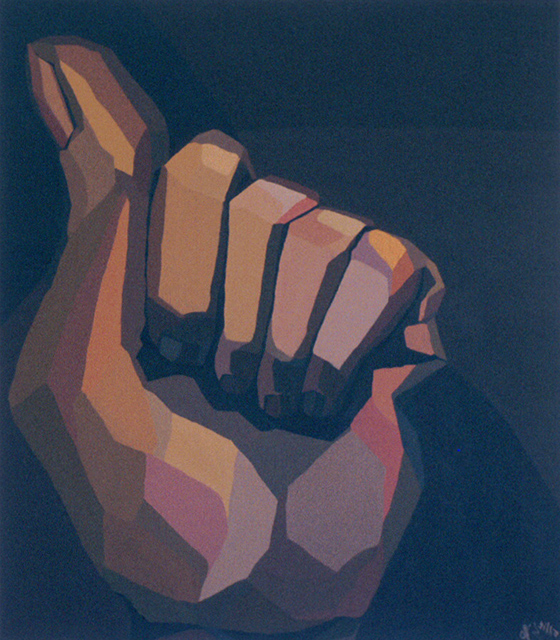 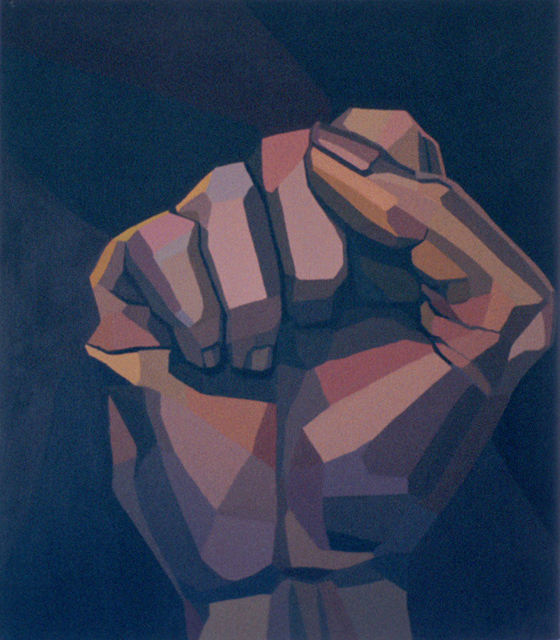 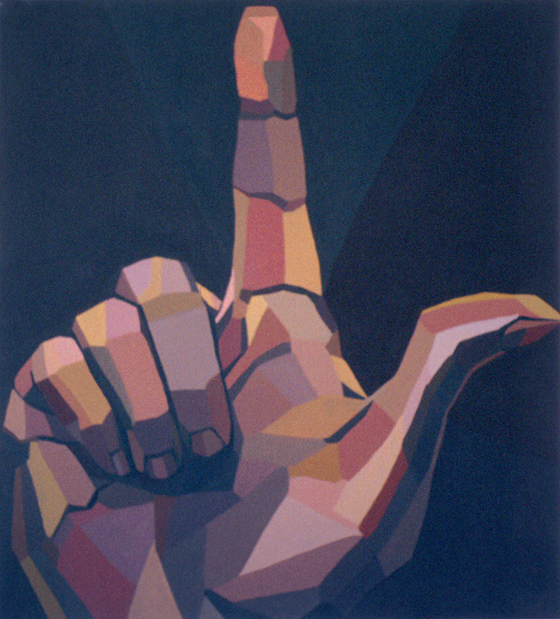 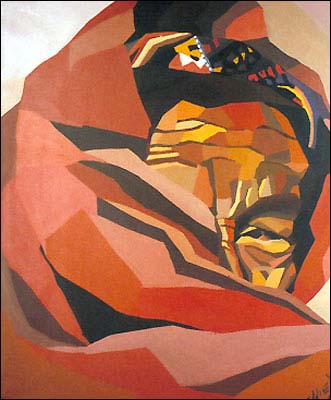 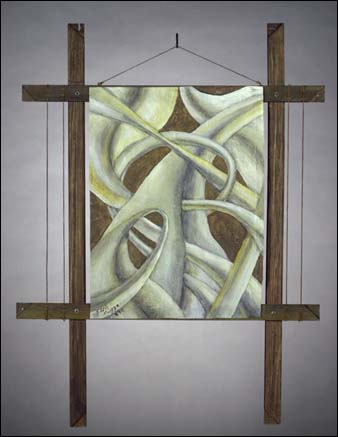 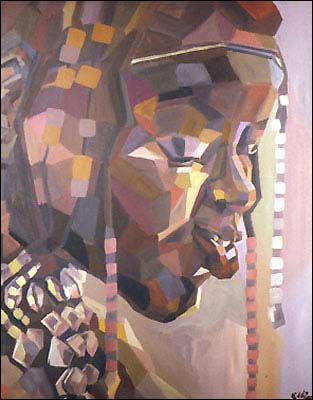 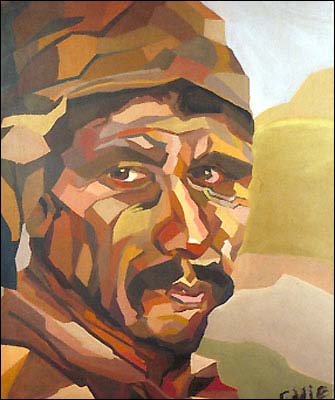 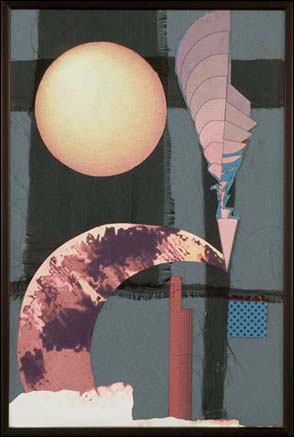 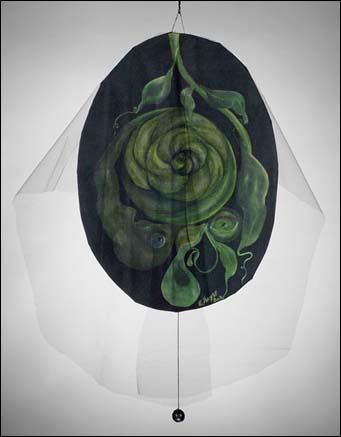 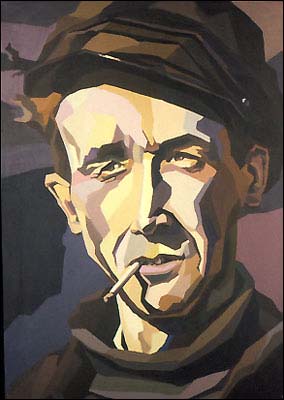 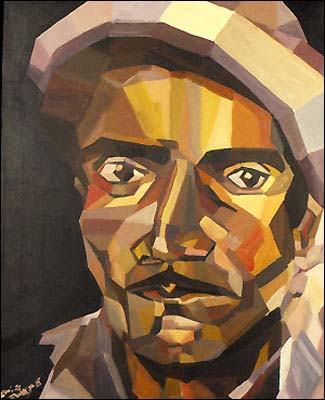 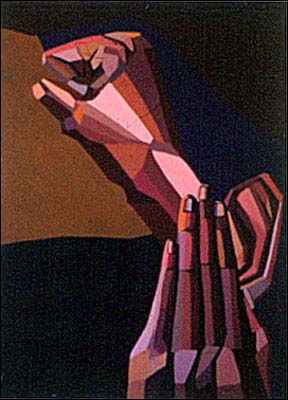