Fran Flaherty is a deaf artist living in Pittsburgh, PA. As a first generation immigrant from the Philippines, her work is centered on issues surrounding migrant family relations and assimilation, maternal feminism, disability aesthetics, and social work. She synthesizes traditional media (painting, printmaking, and ceramics) and physical computing (digital inkjet printing and 3D printing and modeling). A graduate of the University of Pittsburgh’s Studio Arts Program, she is also an educational consultant who specializes in building comprehensive digital fabrication labs. She founded Carnegie Mellon’s Digital Print Studio in 2010 and Western Pennsylvania School for the Deaf’s Digtital Fabricaiton Lab named, ​The Cottage​ in 2014.

Artist’s Statement
Fran Flaherty’s work is inspired by the care paradigm. A premise that human beings cannot survive alone and the progress of human beings, as a species, flows from our identity as social animals, connected to one another through ties of love, kinship, and clanship. It is the prospect of this harmony that inspired her to create Anthropology of Motherhood, an ongoing project which elevates the act of care-giving through fine art by transforming mundane objects of caregiving into valuable art pieces such as paintings, sculpture, and mixed media. Anthropology of Motherhood gave her the opportunity to explore other forms of care giving and incorporate those in her work such as ​immigration​, more specifically, the uprooting of oneself and choosing to live in a foreign culture, disability aesthetics, such as the social construct of disability, and maternal feminism. The exploration of these subjects leads to parallels and intersections of these social issues that we are experiencing today. 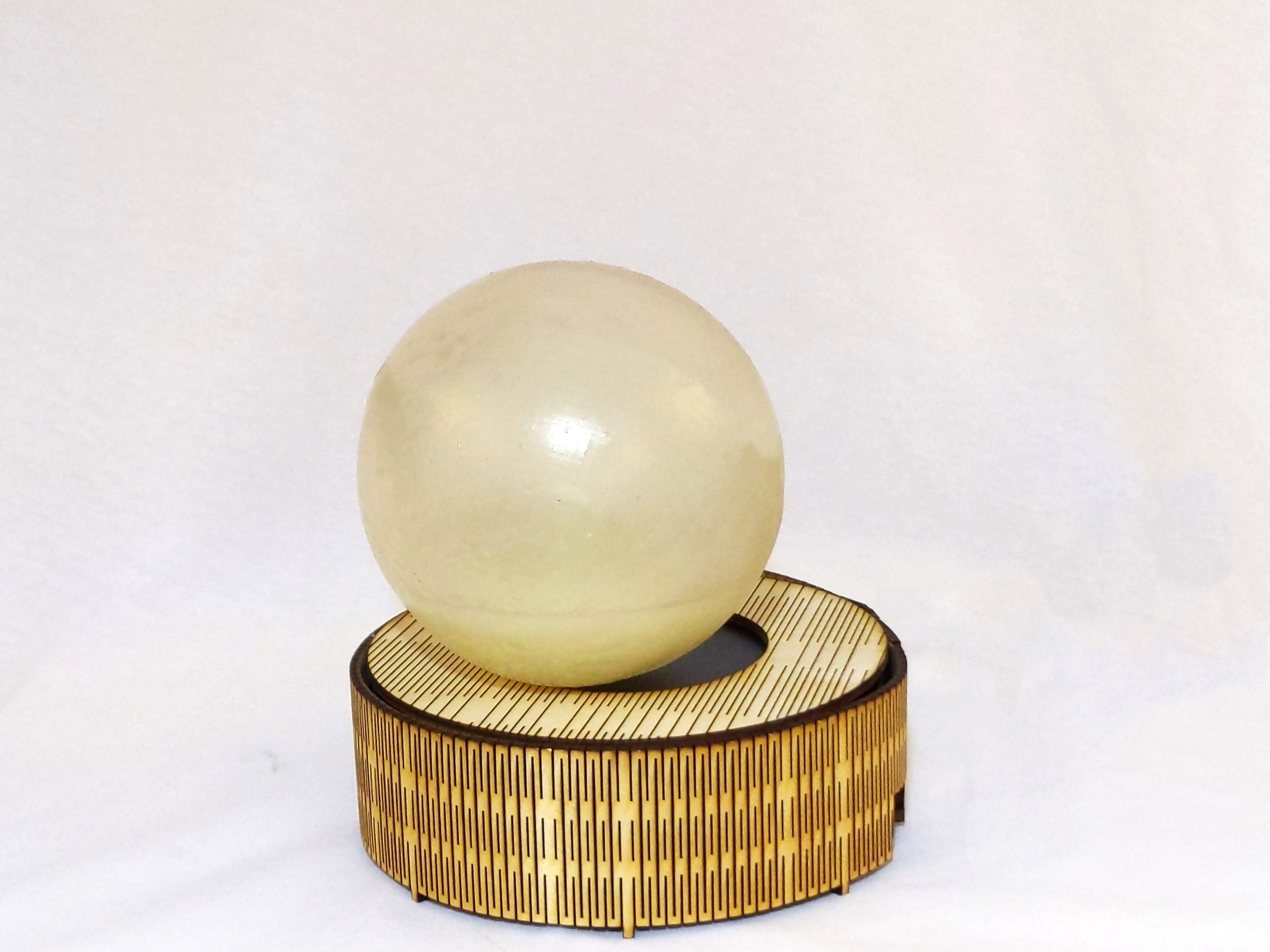 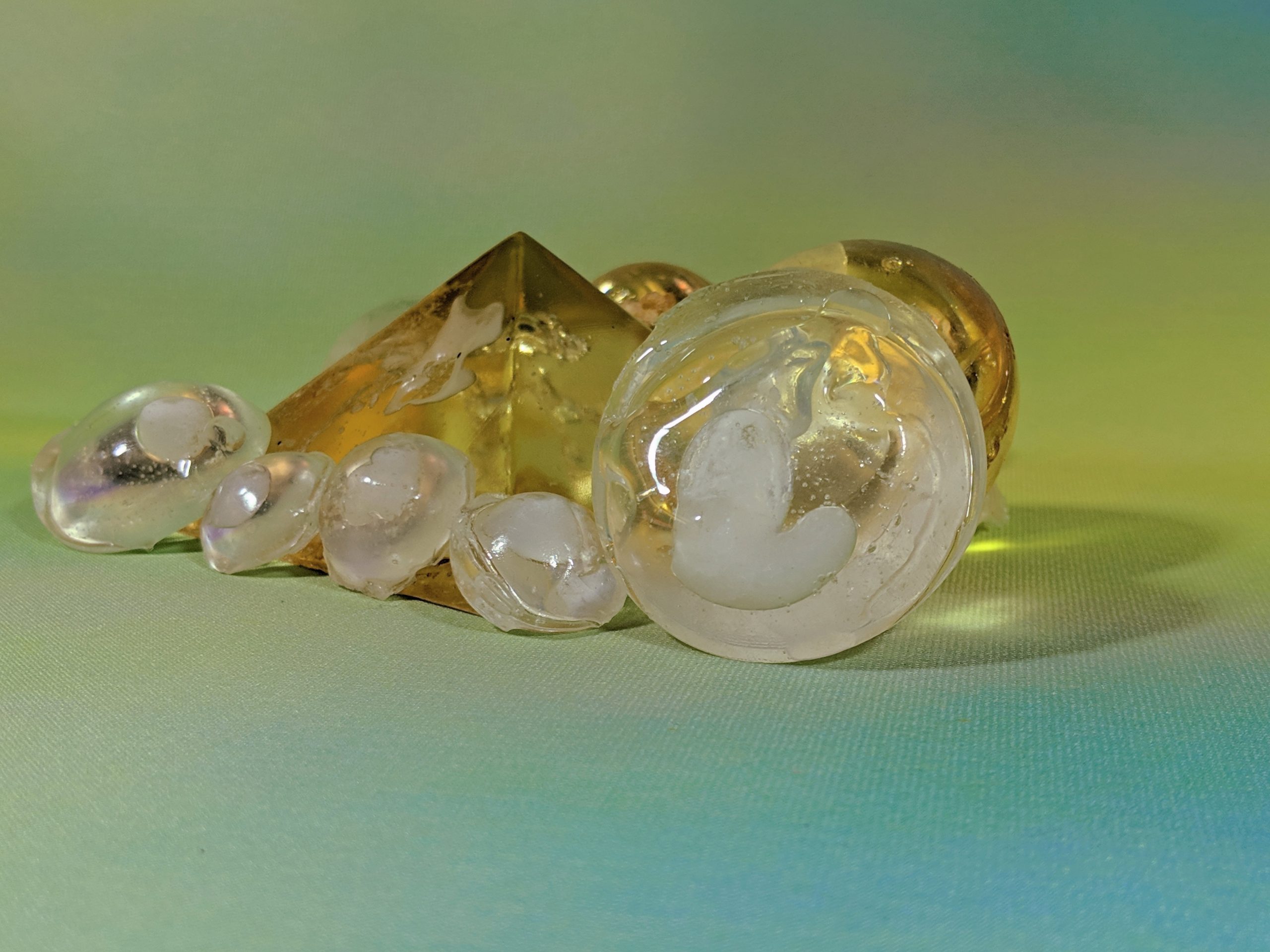