Fred M. Beam has been an visual artist since he was a child. He won first place in Temple Terrace Art Competition in Tampa, FL. when he was Senior in high school. His earliest artistic work appeared in NTID program pageant book (when he was a student there), Black Deaf Advocate Pageants, Gallaudet Dance Company concert, just to name a few.
After a number of years of putting his artistic talent on hold, he decided to pursue his passion in visual arts again. His work was shown at many several art exhibitions including Kentucky Deaf Festival, Gallaudet University, National Black Deaf Advocates, DC Pepco Edison Place Gallery, Columbia College, NTID Dyer Arts Gallery, California State University of Northridge, and more.
Director, Choreographer, Dancer of  two internationally touring dance companies: The Wild Zappers , all deaf male dance company and National Deaf Dance Theater , mainstreamed dance company . He was one of the pioneers in creating  ASL music/dance videos and was in “Lonely Little Monster”, which won an award in Best Music Video in Disability Arts Award Ceremony in Hollywood, California. He was the first deaf choreographer in DC to work in any theater production in Washington, DC (Helen Hayes award nominated, Jesus Christ Superstar).
Performing Artist, Actor and Poet who has performed in many theater productions. Among many accomplishments in theater, he made history by performing in first the Black Deaf play, I Didn’t Hear That Color, written by Bob Daniel and was the first black deaf, to play the role Othello in the Shakespeare play. Beam was also the first deaf  actor to play the black deaf lead character in an equity play “By the Sphere of Music” in Goodman Theater in Chicago. He also produced and directed numerous plays in his career
Among his many accomplishments, he is proud that he was one of  the Essence magazine Real Man of the Year and also Deaf Person of the Month in Deaf Life magazine. He also got a key from the city of Birmingham, Alabama for his outstanding work in the field of performing arts.
Click images to see titles and specs for each artwork. 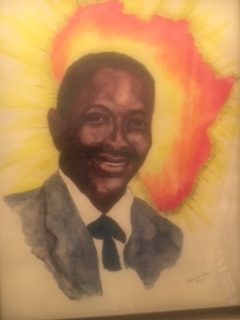 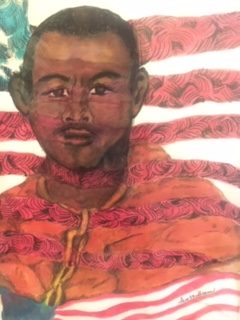 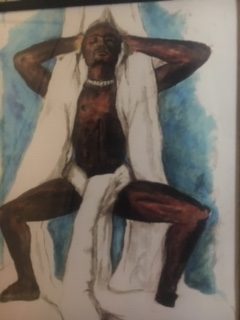 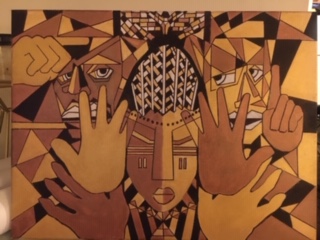 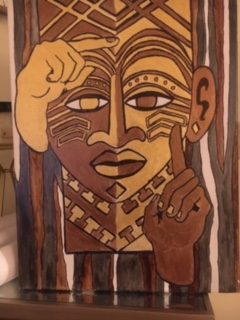 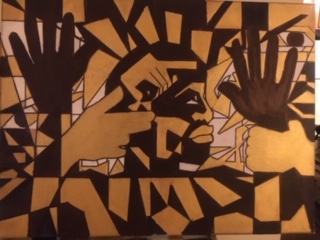 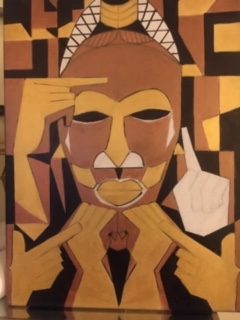