Guy Wonder was a man under the influence of life. He was very aware of the shape, form and the color of each day and what it has to offer and this has ultimately shaped and colored his work.

A 3rd generation Deaf man, Guy was raised in a Deaf family and attended Washington School for the Deaf in Vancouver, Washington. As an adult, he studied at the National Technical Institute for the Deaf.  Over the years he has also been associated with Gallaudet University, where he was commissioned to create sculptures for Deaf Way I, an international conference held in 1989.  A few month before Deaf Way I, Guy attended the four day “What is Deaf Art” workshop lead by Betty G. Miller and Paul Johnston in the Washburn Art Building of Gallaudet.  The group created the Deaf Veiw/Image Art (De’VIA) manifesto and mural.  As a founder of De’VIA, he continued to create Deaf-themed works and did Artists-in-Residencies at Deaf schools.  Guy also has designed sets for the California SignRise Theatre. He served as a board member for both Deaf Media and DCARA. Guy was the Artistic Director for Visual Arts of “Celebration: Deaf Artist and Performers” in 1991 and 1994. Being Deaf and Deaf Culture have influenced him and his creativity, to the greater benefit of the community at large.

Guy has lectured and led tours at the Museum of Modern Art and the Metropolitan Museum in New York and has taught children and adults at the Oakland Museum Project. He has built rustic furniture, designed major window displays and home furnishings displays for Bloomingdale’s, renovated homes in the Bay Area and designed beautiful gardens.  He has taught a workshop and led gallery tour at the Yerba Buena Center for the Arts. Guy had a keen eye for all the different aspects of life.

Guy is known for his boundless energy and his warm spirit.  In 2012 at the Past, Present, and Posterity retreat for Deaf View/Image Art artists in Olathe, Kansas, Guy lead the “Future” session where he identified his chief wish for curriculum to be established so that Deaf children could learn about De’VIA at a young age.   In 2013, Surdists United established the De’VIA Curriculum project where every year Deaf art teachers and Deaf Artists-in-residence (DAIR) would come together to develop lesson plans, activities, and materials for De’VIA.  Guy attended and led workshops at two of the De’VIA curriculum gathering.  Another wish of Guy’s was for Deaf children to learn to develop artworks using found objects in a collaborative manner.  He felt too much emphasis in art education was on solitary creations and there is much to learn from upcycling and 3D pieces.  Surdists United created the Betty G. Miller / Chuck Baird Tribute in 2017 to encourage schools to have their students do collaborative group De’VIA works.  In 2019, the tribute focused on “Wonderism” – students studied Guy’s style and techniques and created collaborative Deaf themed pieces in his honor.

Not only was Guy an extraordinary artist, he was also a master storyteller and performer.  Everyone enjoyed being around him because of his wealth of world experiences, his great humor, and his amazing ASL artistry.  He was a role model for many many people especially within the LGBTQIA community.  We were so fortunate to have this unstoppable creative and kind soul in our midst.

Guy Wonder passed way on November 27, 2020 from Non-Hodgkin’s lymphoma.  He is dearly missed by many. 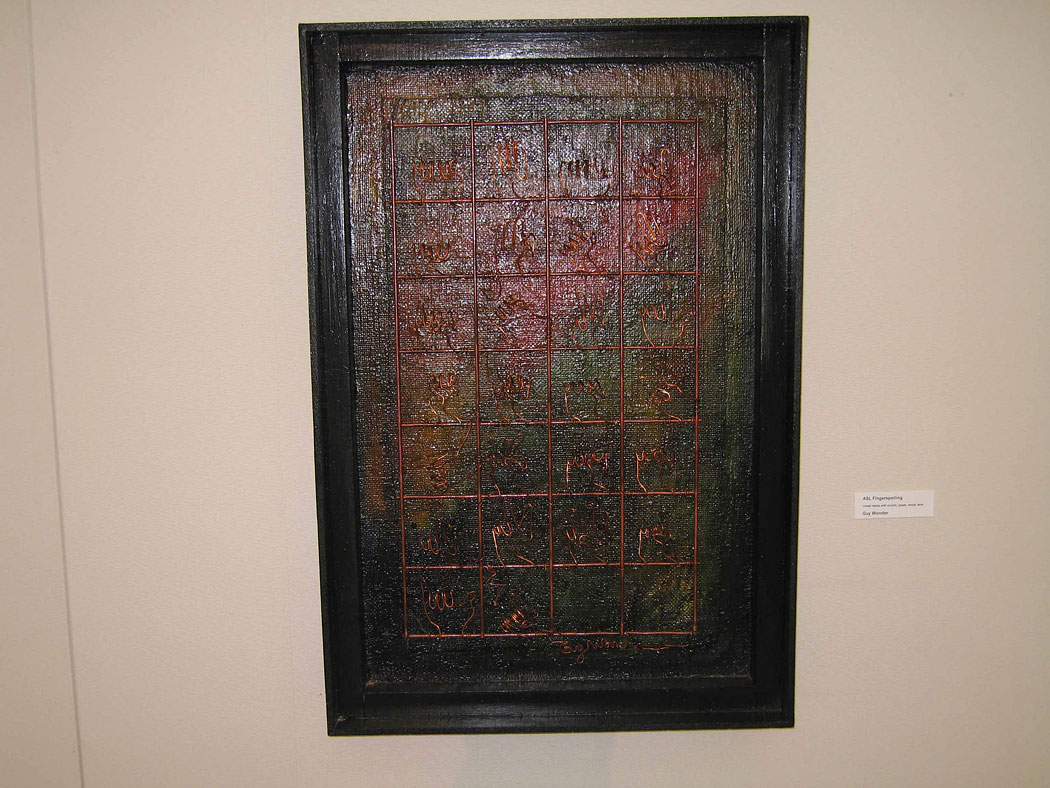 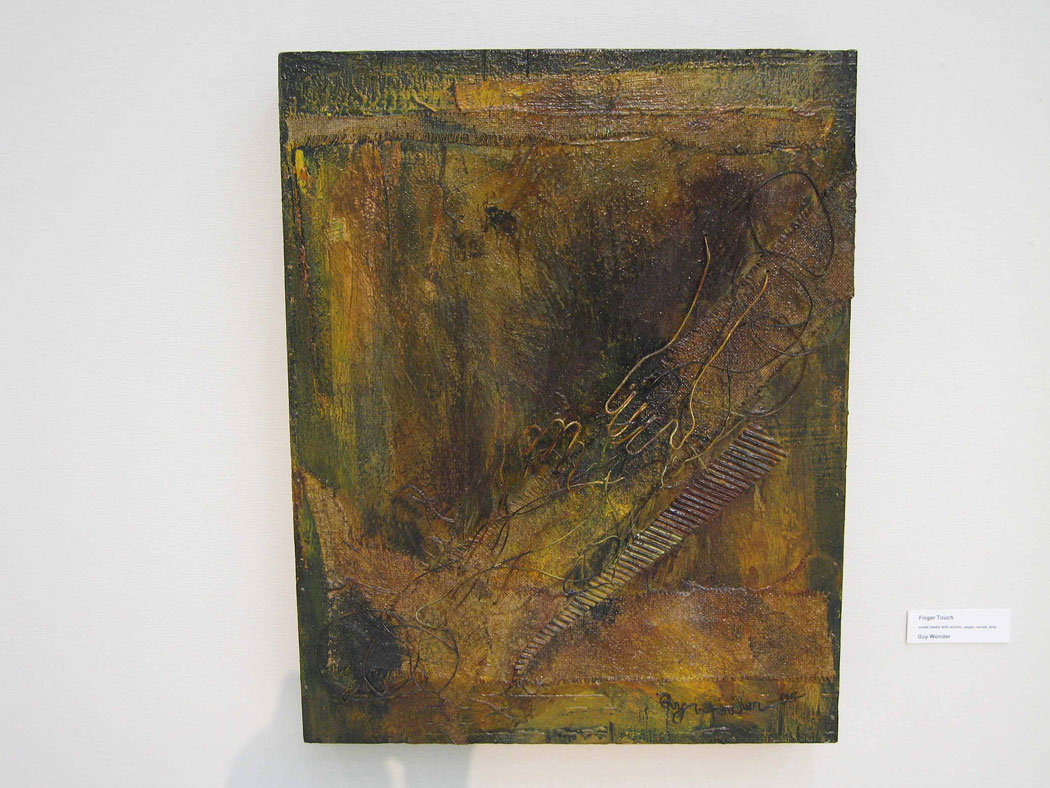 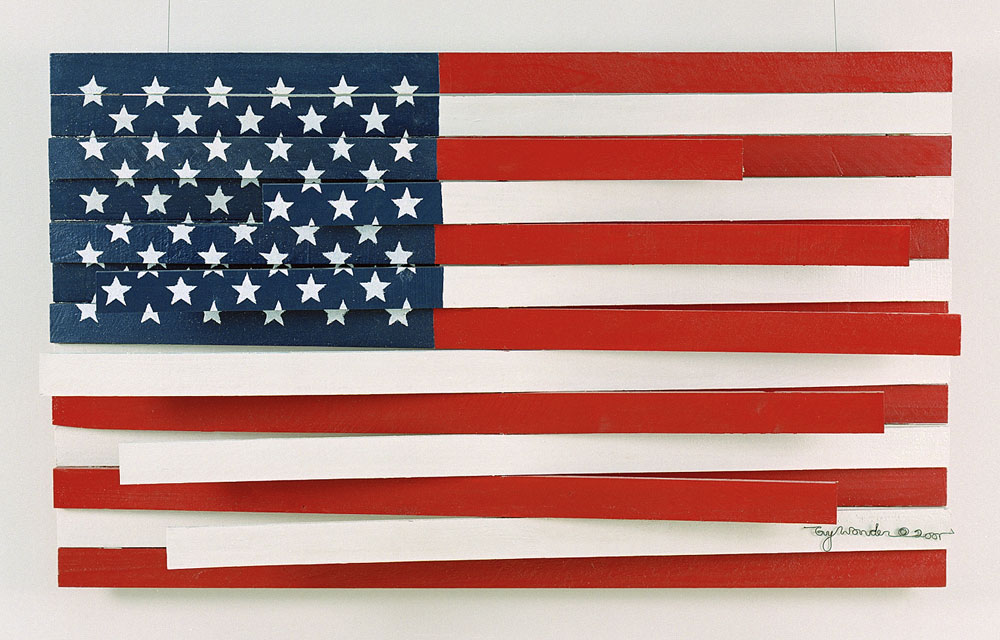 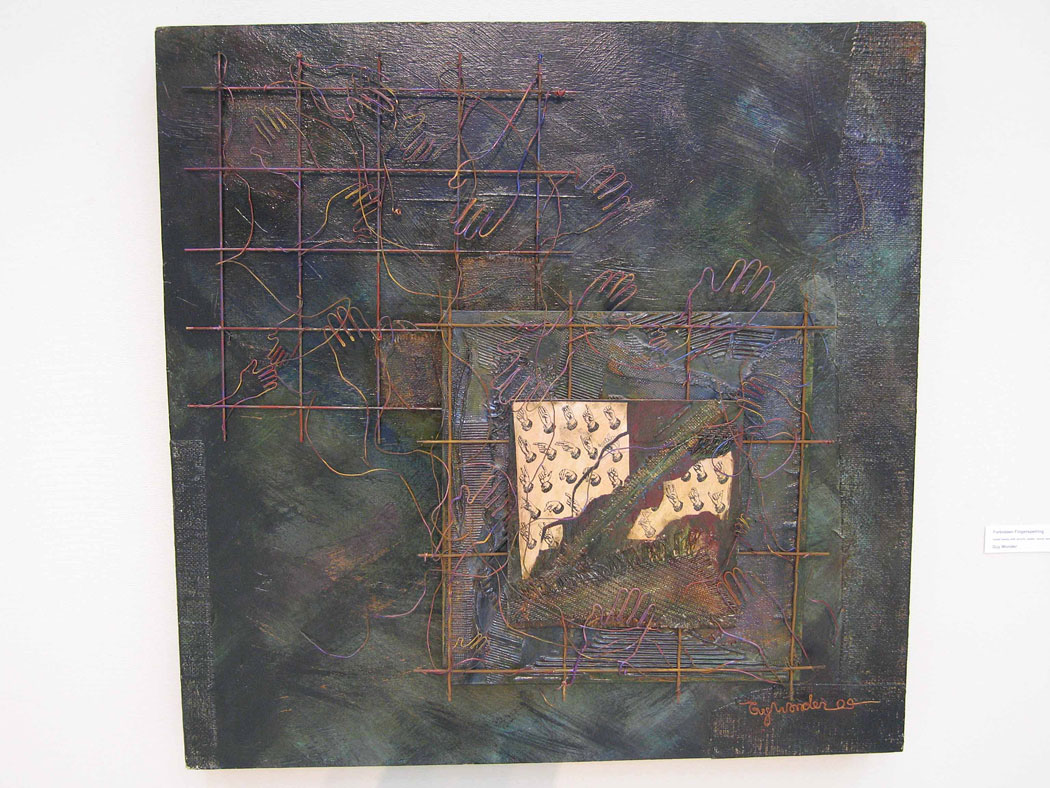 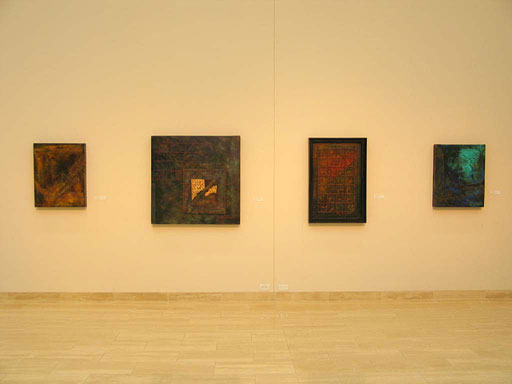 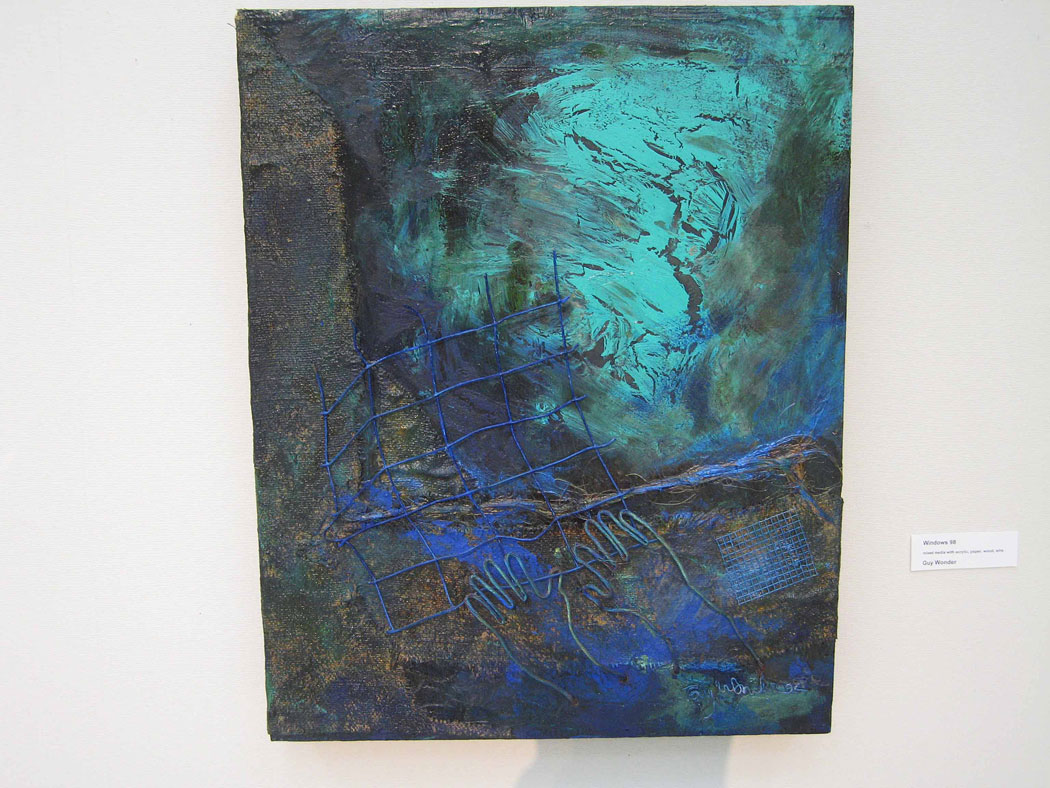