Harry R. Williams embraced revealing deaf experience in art before it became fashionable. The new art movement De’VIA (Deaf View Image Art) did not exist during Williams’ art career, but had he lived his art definitely would be categorized as De’VIA. He is well known for his violin paintings, showing the instrument without strings, a symbol of his deafness and a soundless world.

Harry Williams was born hearing to hearing parents in Columbus, Ohio on October 18, 1948. He lost his hearing at eighteen months after receiving a medicine that caused deafness in infants. Not able to talk, Williams began to draw at an early age to communicate with his parents. His family moved to California and he was enrolled at the California School for the Deaf in Riverside at the age of five and stayed for sixteen years. Felix Kowalewski (1913–1989), an art teacher, became his mentor. Upon graduating from the School he entered Gallaudet College (now University) in 1969, where he took extensive classes in art and art history. Williams sat in class enthralled by various artistic periods, particularly Baroque and Surrealistic styles. Williams liked the  colorful, theatrical, and ecstatic art works produced by the Baroque movement. Eventually, Surrealism became Williams’ favorite period. He was intrigued with the psychological aspect of the movement.

Williams had an eye for detail, something that is ever-present in his art. He spent spare time outside of classes buried in art history books studying the Old Masters. He participated in Betty Miller’s graduate study conducted on deaf learners as artists (unpublished dissertation, 1976). Miller’s research was based on interviews, discussions, and observations and indicated that Williams focused his interest in five categories: dreams, ideas or concepts, fantasies, dialogues, and deafness. During this study, Williams often drew eyes, mouths, hands, and ears to express his feelings about his deafness. At times, Williams would draw mountains (some with four moons rising and setting laterally behind them) along with other fantasy drawings. Most of these drawings were executed in an elegant and elaborate style. This style became his trademark in later years. He graduated from Gallaudet College with a bachelors degree in fine art in 1974.

Williams returned to California determined to paint full time. While most of what followed were years of financial struggle and personal frustration, Williams achieved some notable success. The First International Ecumenical Seminar on the Pastoral Care of the Deaf used his painting, My Eyes are My Ears for the cover of their book. Williams was awarded first prize by California’s Newport Art Festival in the late 1970s and his winning entry was hung in the Newport Beach Courthouse.

When viewing his art works one get the feeling of trespassing on private property. His paintings usually appear to reveal his innermost thoughts, beliefs, and emotions. Williams exemplifies the theory that art is a communicative process. Williams is telling us something. The more the spectator views his paintings the more he or she knows about him.

Williams work can be divided into three periods: deaf art, conflict between the deaf and hearing worlds, and deafness and music. The first period began when he took an art course at Gallaudet taught by Betty Miller. Miller was a staunch supporter of art based on deaf characteristics and experiences. This made a great impact on Williams. Williams was fascinated by the structure of his college fraternity’s logo—a skull. Williams painted the image. A hand on the mouth indicates that the mouth is a prison and the hand a free object. The background is red, symbolizing, at least for Williams, the pride of being deaf. Williams often stated that it was the first time he had expressed his feelings about himself as a deaf person.

The second period started when Williams graduated in 1974 and found himself in the broad hearing world. He experienced difficulties adjusting and was at a loss whether to paint for deaf or hearing people. He knew that hearing people would buy his works if he painted what they could understand more easily. This created a conflict within him. He strongly felt that art should continue as an experience of being deaf. How to resolve this conflict became an obsession with the young Williams. He concluded that the only way to resolve the struggle was to educate hearing people about deaf experience. He decided to combine both worlds by using familiar objects such as violins and other musical instruments that make sounds for hearing people but not for deaf people. This effective combination became the catalyst for his third period.

Works executed during this last period, cut short by his untimely death, reveal his dedication to the world of mystery. He was intrigued by the psychological characteristic of the Surrealist movement. Surrealist artists opened their subconscious to the public. Williams knew that hearing people, in general, enjoy music whereas deaf people enjoy visual images and the violins without strings could be understood by both groups of people.

Recognition slowly increased and Williams was invited to be interviewed for a film, Characters: A Variety of Visions, aired on Los Angeles Public Television on June 3, 1981. Williams continued to exhibit his surrealistic work in California. William’s only solo exhibition was in Stockholm, Sweden, sponsored by the Nordic Cultural Festival in 1990. Every one of his paintings was sold at this show. At the same time he gave a presentation, “Were Botticelli Alive Today?” where he gave Botticelli’s supposed perception of deaf art. Sandro Botticelli, an Italian painter (1444–1510), was fond of decorative linear style and delicate maidens. His nudes epitomized the Renaissance and his well-known work The Birth of Venus, marks the rebirth of Classical mythology. Williams felt an affinity with Botticelli since neither painted from nature. Botticelli also enjoyed “exquisite color and abundant decorations and had a poetic touch.” Williams said in his presentation, “The fact is that a work of art, visible, to be felt, must exist. The work is shaped at a particular time and at a particular place by a particular artist, even if we do not always know when it was done, or what it is, or even who did it” (Williams, 1990). Williams pointed out that if the prehistoric peoples did not paint their cave walls the world will never know about these peoples and their “culture” would be lost forever. Unfortunately for the art world Williams died of AIDS on April 15, 1991, at the age of 42.

Excerpt from Deaf Artists in America reprinted with permission from (c) DawnSign Press. 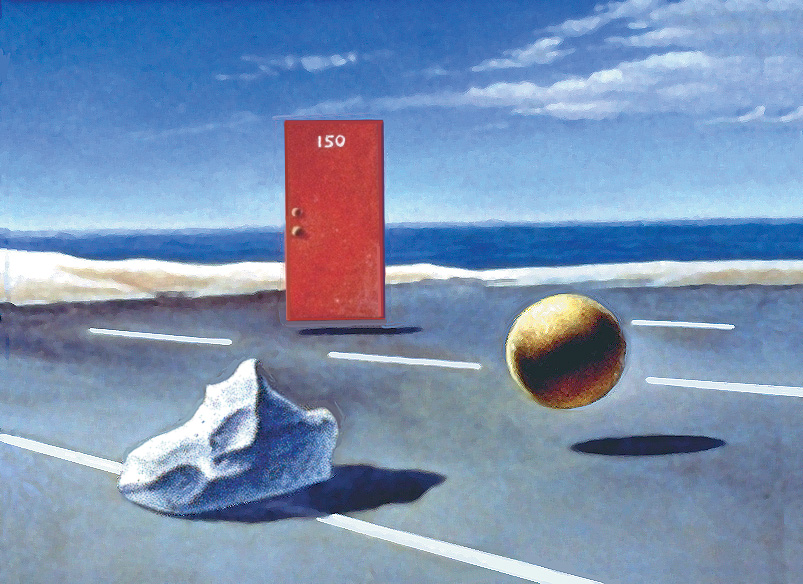 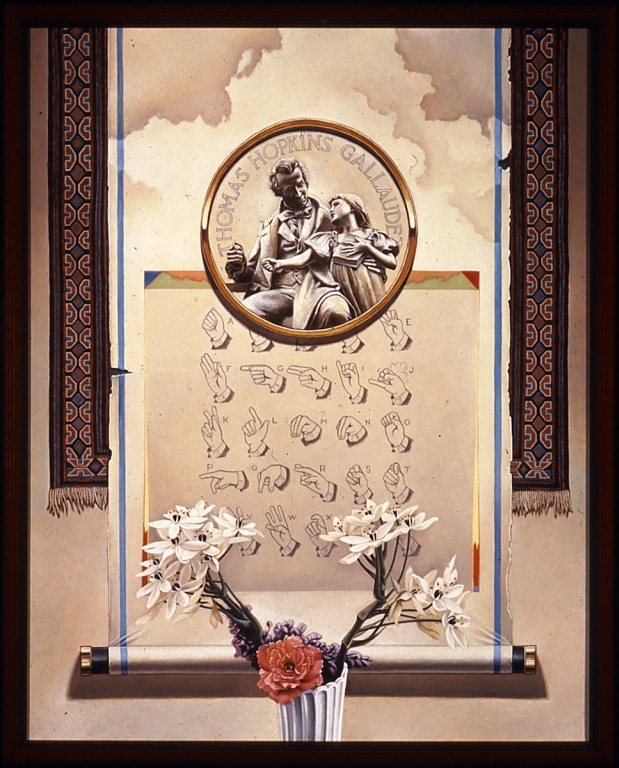 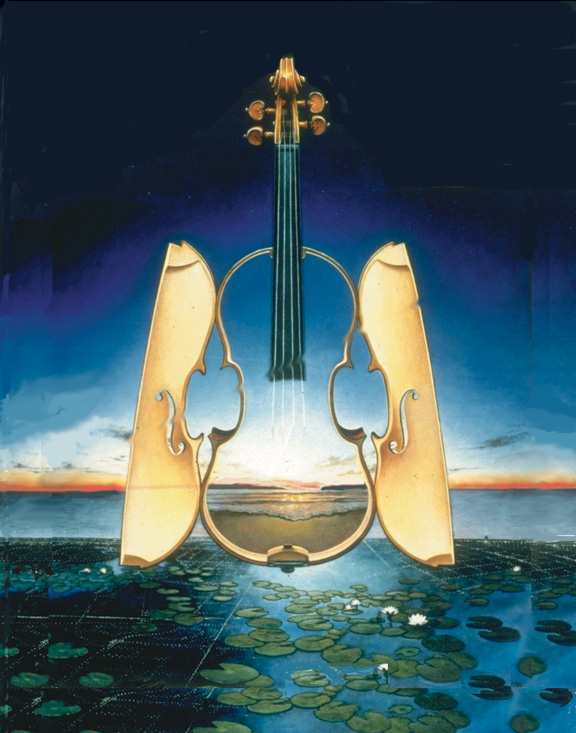 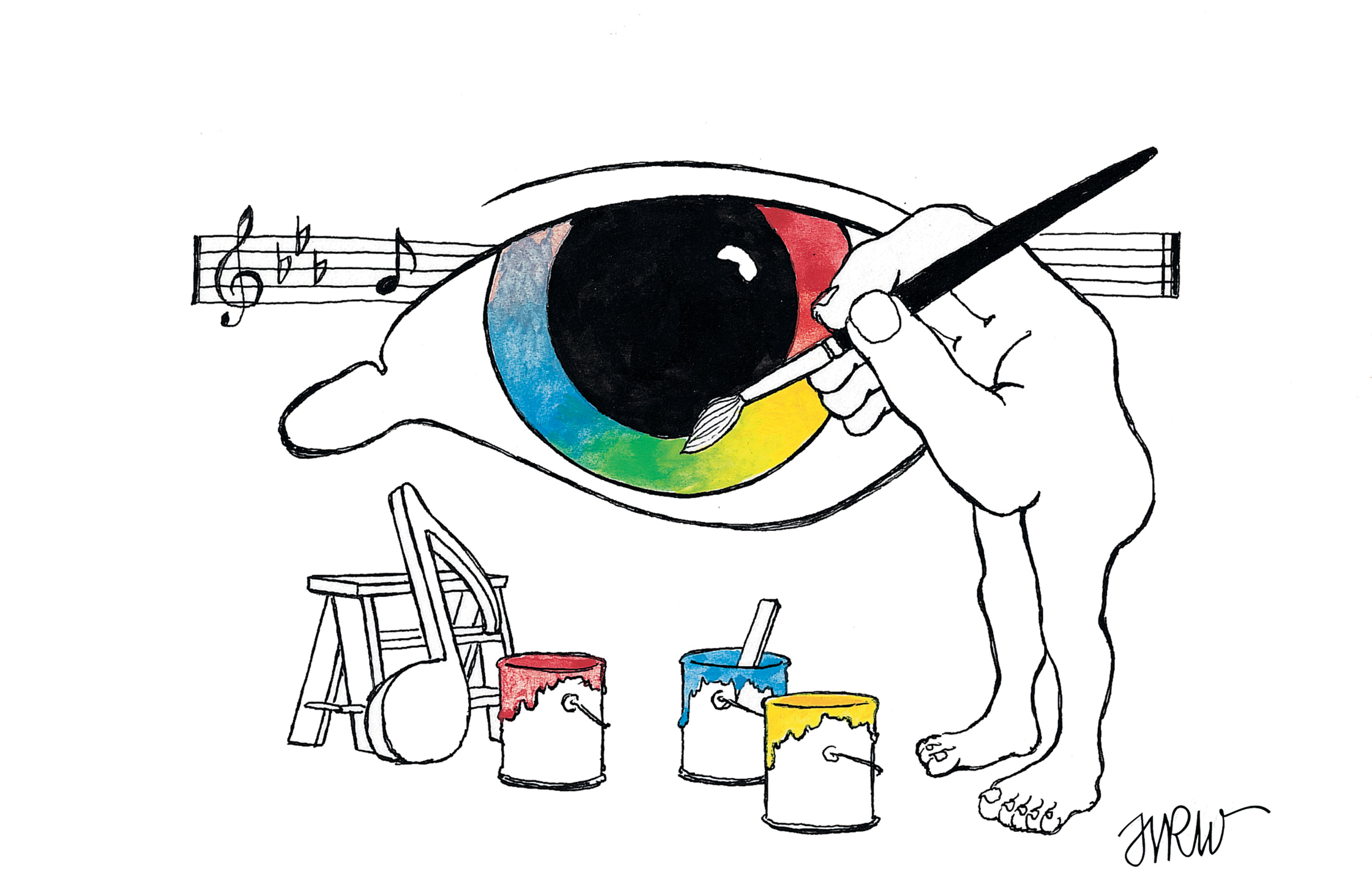 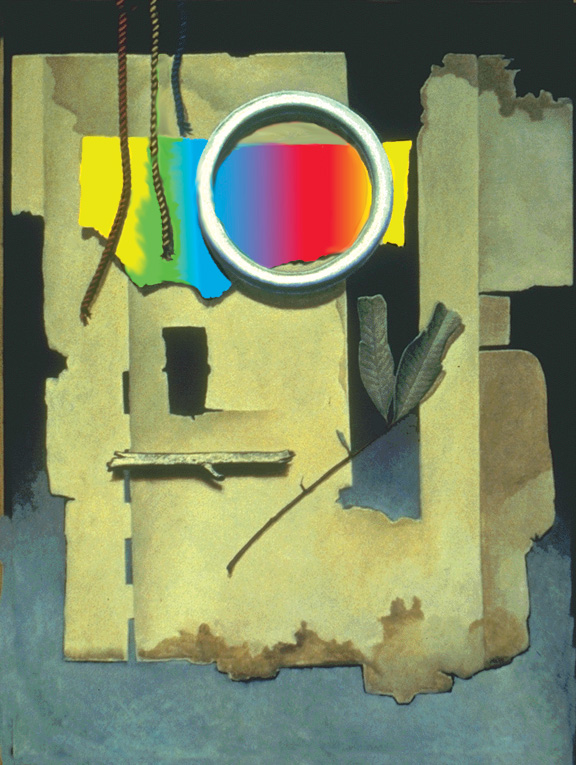 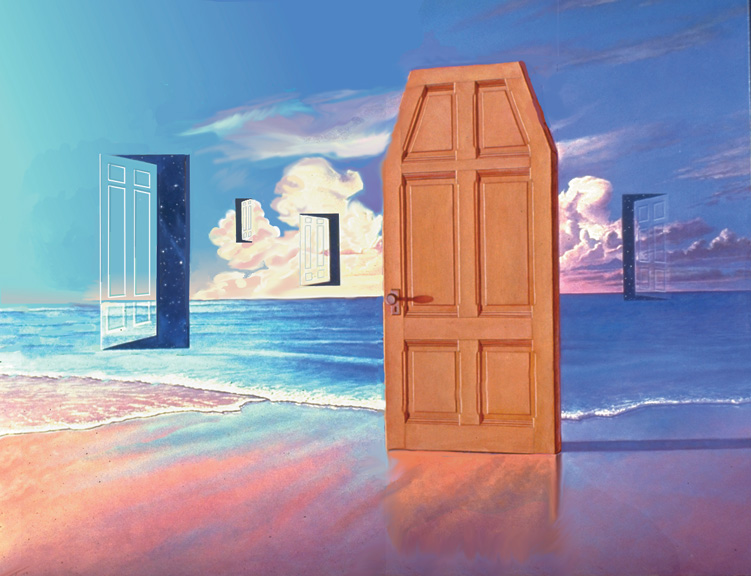