Although still carving at the age of 89, Clarke could look back at the honors of exhibiting his sculpture and wood carvings in many galleries including New York, London, Paris, Boston, and the Academy of Fine Arts at Philadelphia with annual displays at the Chicago Art Institute. In 1918, he was awarded a gold medal for a wood sculpture of a bear by the American Art Galleries of Philadelphia, and a silver medal in 1928 from the Spokane Art Association. The artist is listed in “Who’s Who, American Art Annual.” Volumes XVI, XX, XXII.

He issued a prodigious number of carvings, sculpture and paintings during his lifetime including four life size carvings of a goat, a standing grizzly bear commissioned for Grizzly Gasoline and 3’-4’ big horn sheep which is in the David Rockefeller Collection along with seven other pieces. His wildlife carvings from one piece of wood drew recognition and were acquired by many collectors and notables such as the late President Warren G. Harding, John D. Rockefeller, Jr., famed western artist Charlie Russell, Johnson Manville, and others. Russell was a close friend and admirer of Clarke’s as was Russell’s protégé, Joe De Yong. In 1950, he executed large-scale panels for the museum of the Plains Indian in Browning, the Browning Hospital, and later the University of Missoula. In 1956, Clarke carved a panel or frieze for the Veteran’s and Pioneer’s Historical Building in Helena measuring 13s4 feet which involved one ton of carving. In 1964, he was honored by members of the Montana Association of the Deaf with a bronze plaque giving a capsule summary of his life in recognition of his artistry in carving which was presented to the Montana Historical Society, and he was a chosen delegate from Montana for the Washington State Association of the Deaf convention in Seattle in 1951. His prominence as an artist is listed in many books including “Bronzes of the American West,” “Artists of the American West” and Montana author Dale Burk’s “New Interpretations.”

John’s education began in 1894 at the North Dakota School for the Deaf at Devil’s Lake, and later, the Montana School for the Deaf and Blind at Boulder, Montana, the s=St. John’s School for the Deaf in Milwaukee and Ft. Shaw Indian School although he had no formal art education. In 1913, he returned to the forested, mountainous country around Midvale, Montana, and the site of the present town of East Glacier Park on the Blackfeet Indian Reservation and eastern entrance to Glacier National Park. Here he first became familiar with the numerous wild animals of the area, which he featured in all the carvings and paintings he created during his long and successful career. He is “generally considered the best portrayer of western wildlife in the world.” In 1918, Clarke married Mary (Mamie) Simon, who proved to be an invaluable business partner by handling the sales of his paintings and carvings. Later, they adopted a daughter, Joyce. Clarke lived and worked in his home and studio at East Glacier Park until his death, November 20, 1970.

In 1994, the artist, John L. Clarke was selected as one of the inductees into the Gallery of Outstanding Montanans in March 2003. Also, the Clarke Art Gallery is on the Nationwide Register’s Who’s Who in Executives & Businesses 2000-2001. 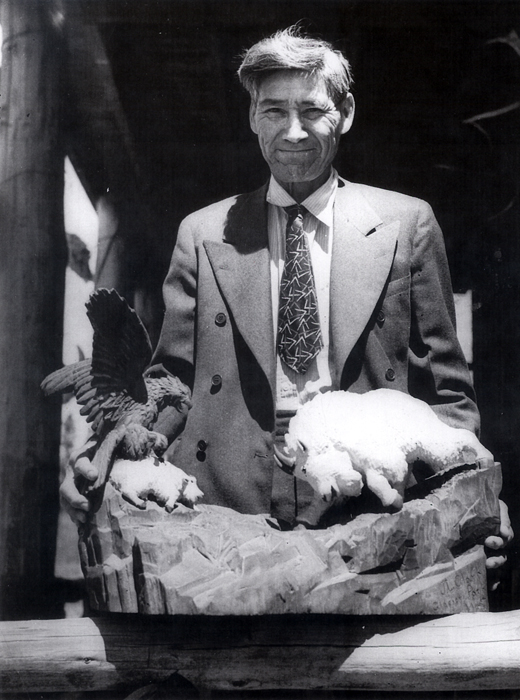 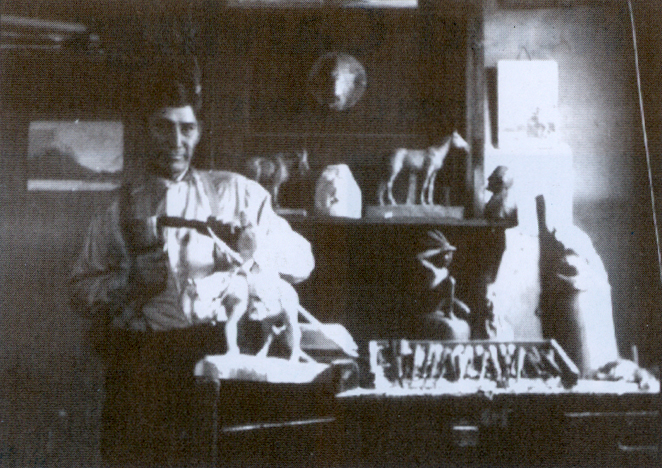 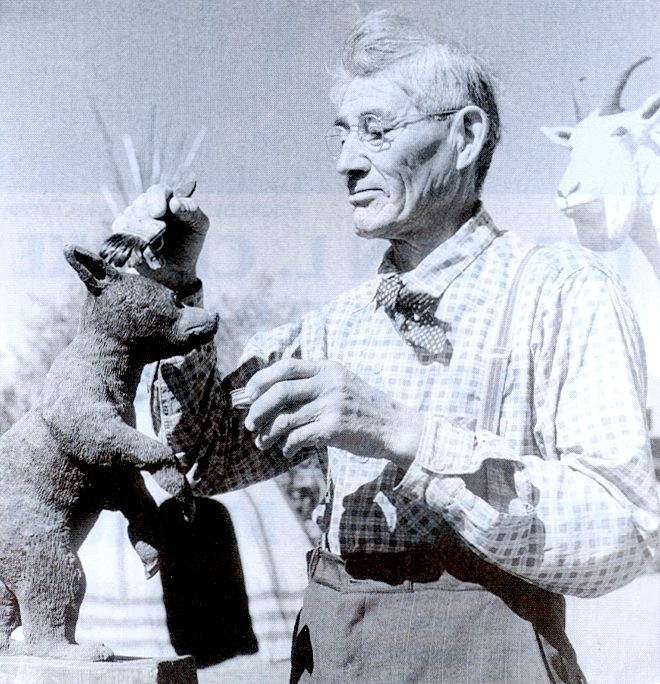 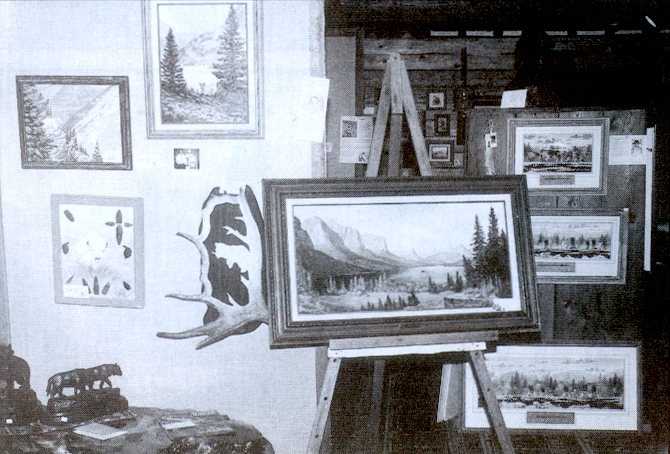 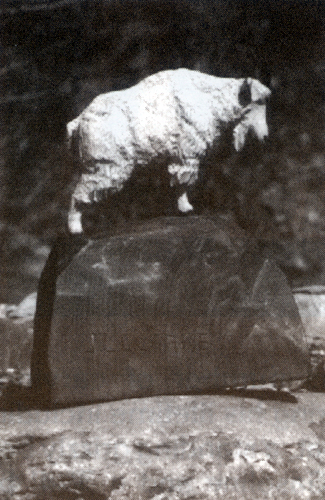 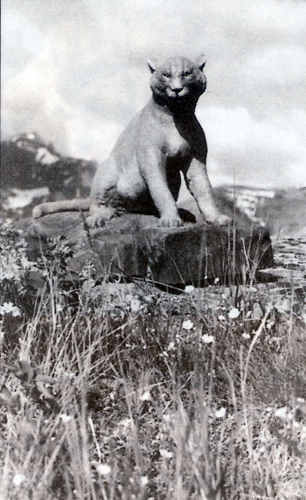 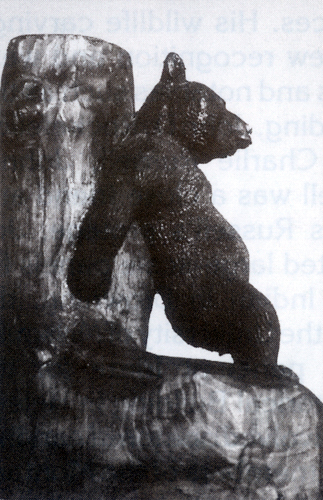 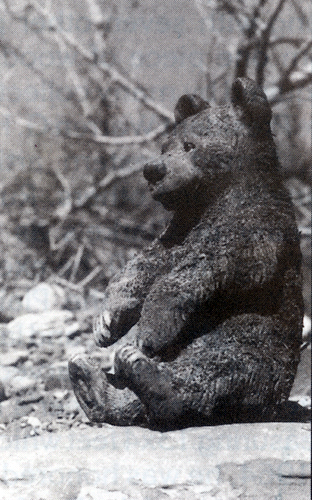 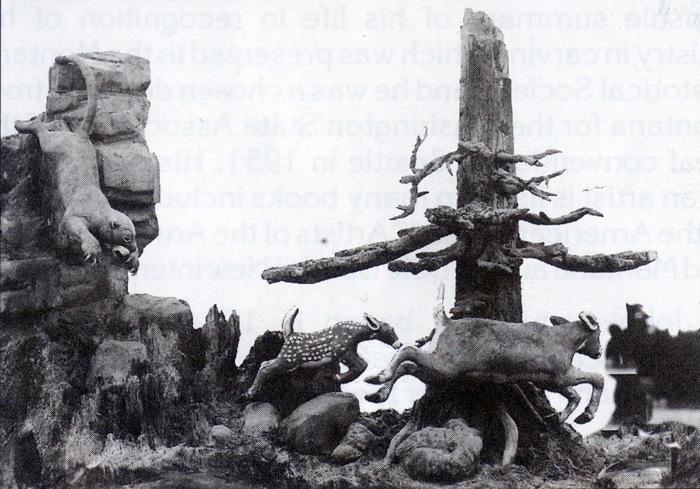 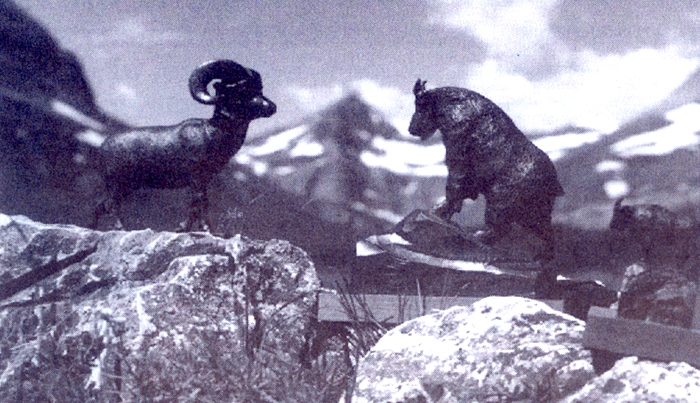 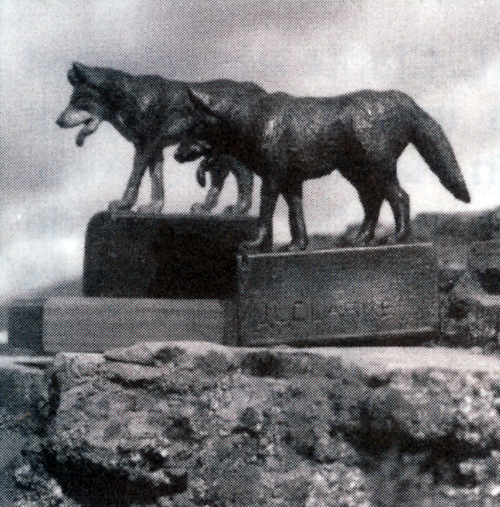 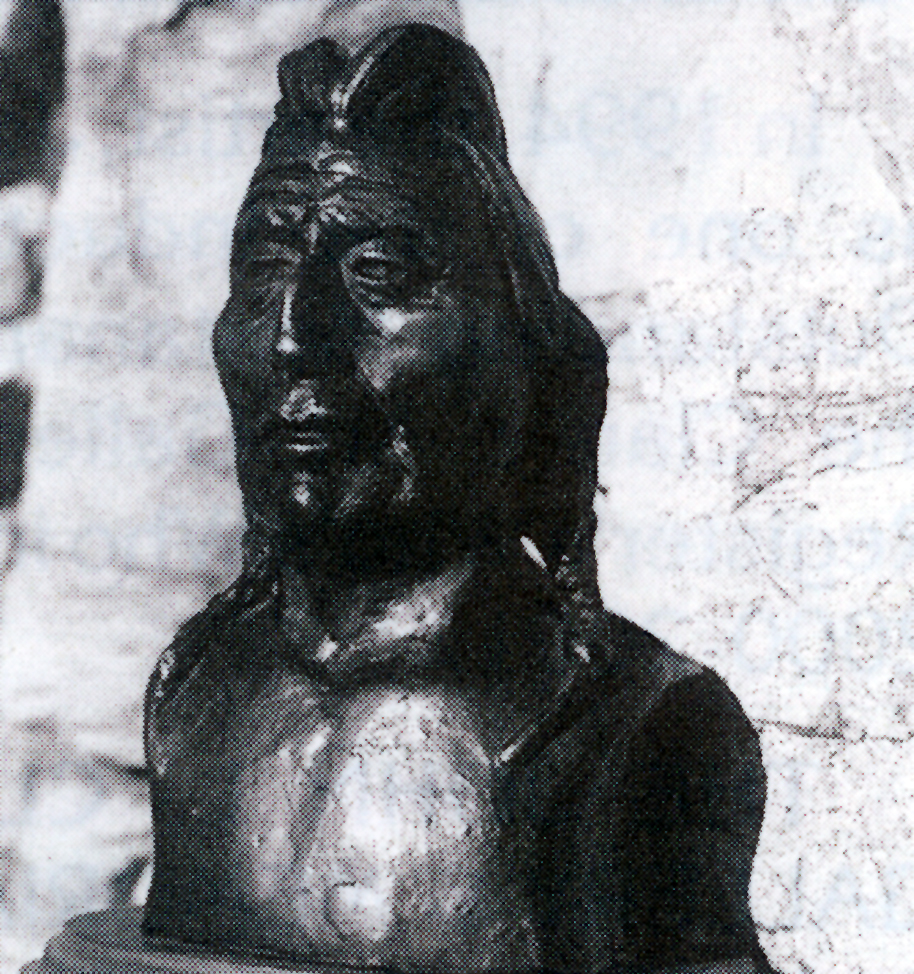 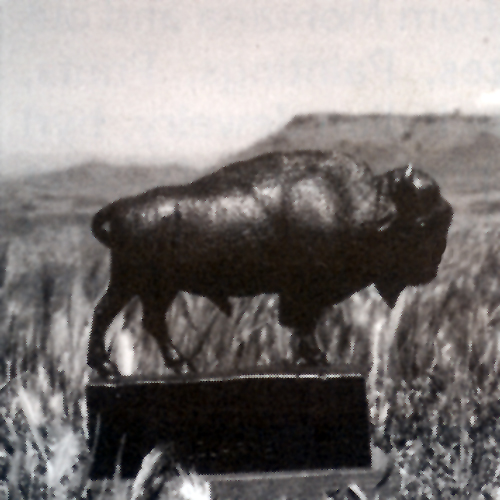 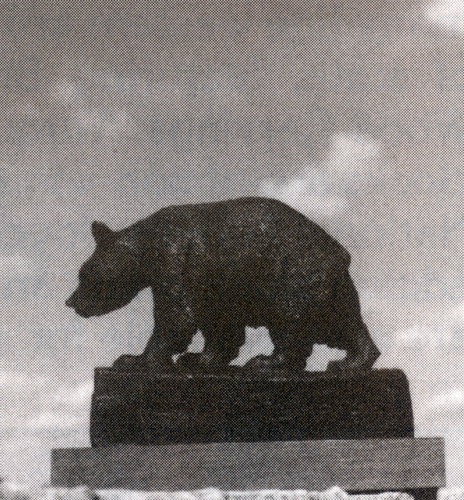 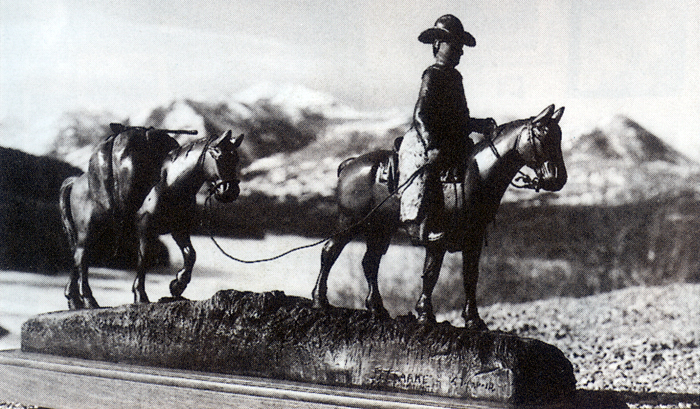 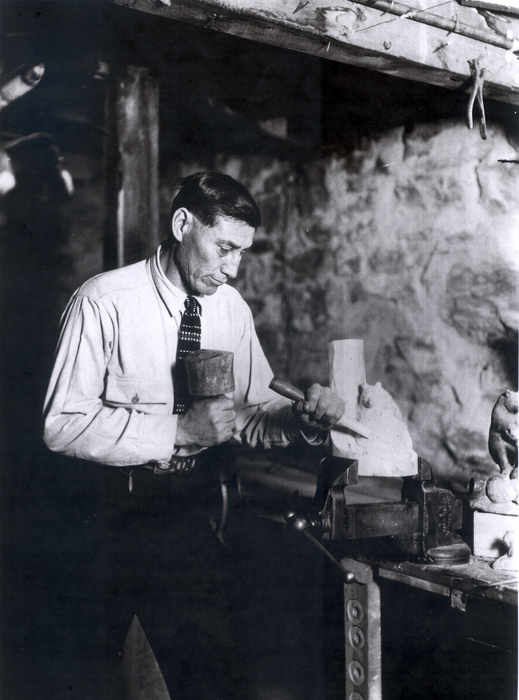