Artist, Larry Yanez Sr., is a native of Sugarland, Texas. Yanez developed an interest in art at 6 age; his parents recognized his natural ability to draw and encouraged his artistic talents by giving him his first set of oil paints in his early teen years. Though Yanez is primarily self-taught, he began to develop his painting skills and further enhance his overall artistic abilities by enrolling at Austin Community College where he received a degree in Commercial Art. While attending Austin Community College, he was a member of the Phi Theta Kappa Honor Society and received honorary award recognition by the national Dean’s List.

Being a Deaf Artist himself, Yanez went on to play an active role in uniting the deaf community with the artistic community of Austin by bringing his creative visions to life. He was founder and chairperson of the Annual Art and Craft Festival for Deaf and Hard of Hearing Artists and Craftsmen in Texas which was sponsored by Mexi-Arte Museum of Austin, TX.

The artist uses a variety of mediums in his artwork including oils, acrylics, pastels and inks. His primary subject matters are southwestern styles, Deaf cultures and portraits. He draws inspiration from  fellow Deaf artists Chuck Baird and Tony McGregor, who are also natives of Texas. His primary source of inspiration, however, lies in the beauty of nature.

Yanez had been made his home in Phoenix, Arizona, a move from his native Texas in 2008, and was enjoying painting his new surroundings. He was especially taken with the Red Rock Mountains of Sedona, the unparalleled desert sunsets, and the ominous scenery that the valley’s monsoon season provides. Yanez moved back to his home in Texas in 2010.  New Mexico and Arizona would be his trips regard southwestern style paintings.

The artist says, “Being an artist means being able to create anything that you can imagine.” 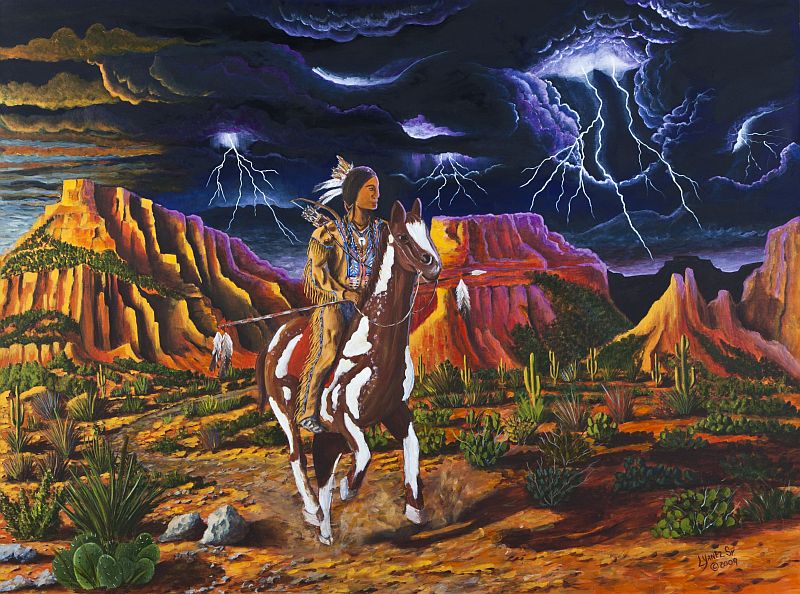 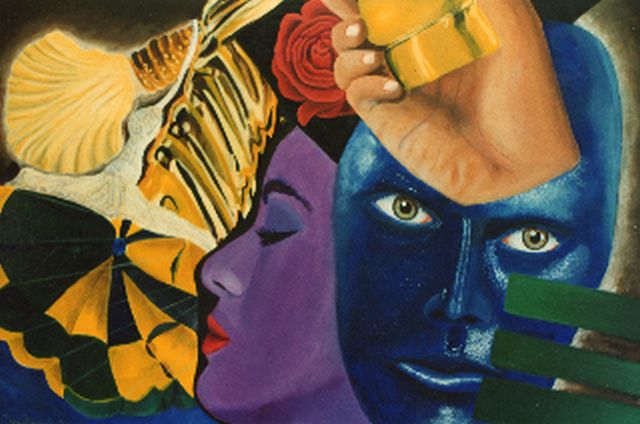 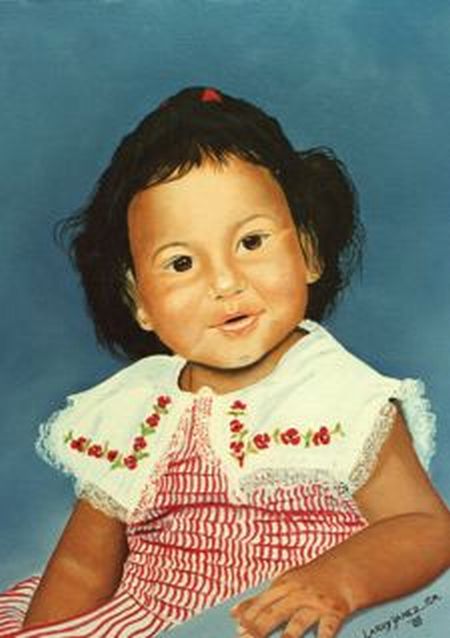 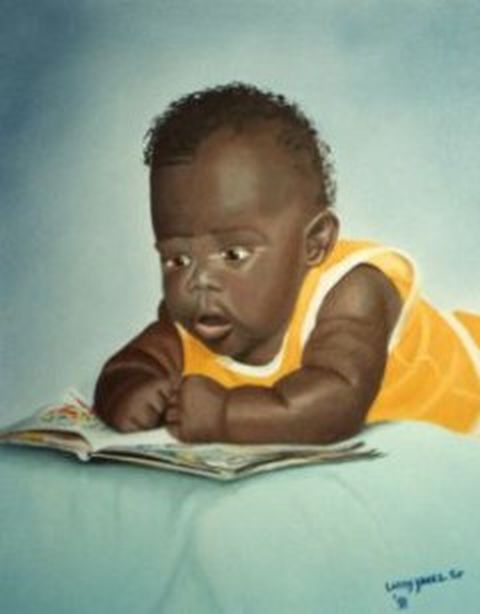 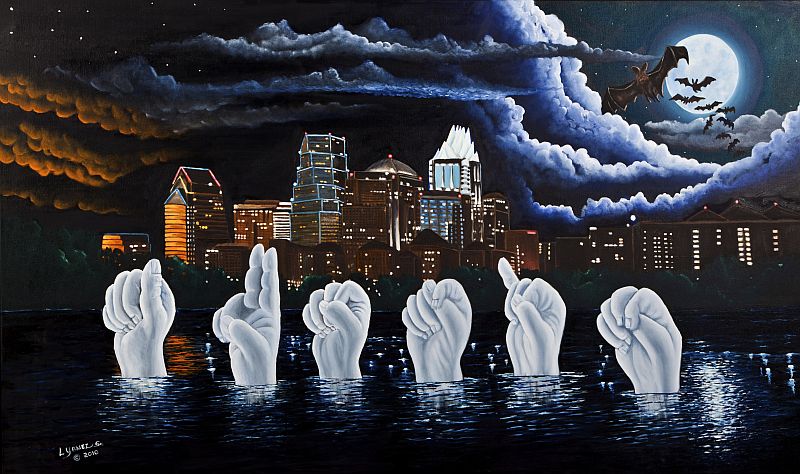 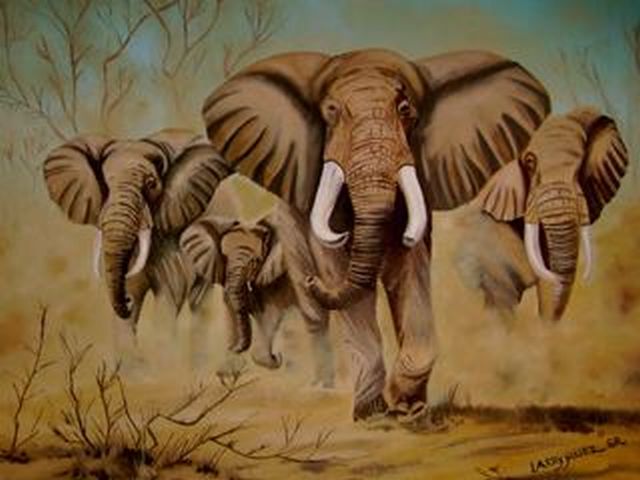 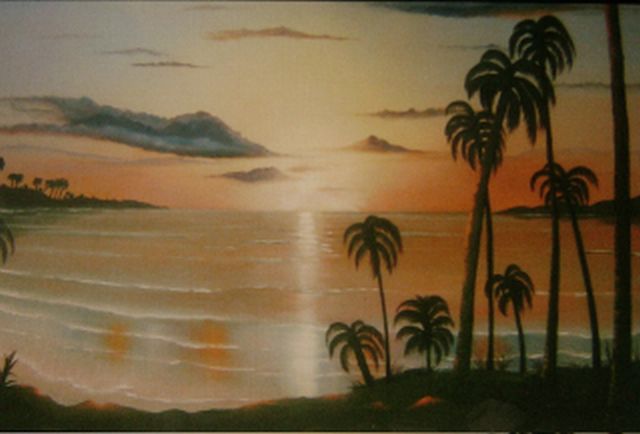 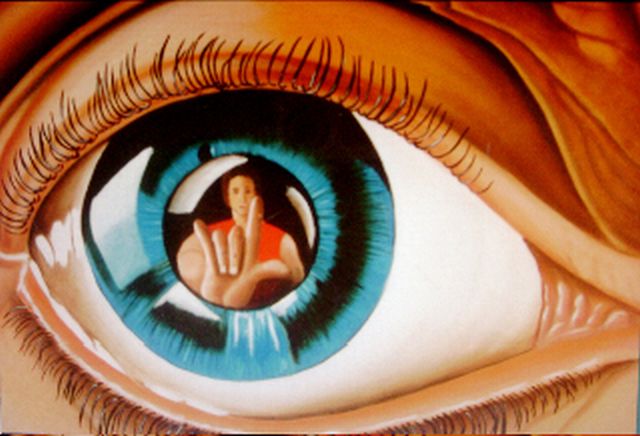 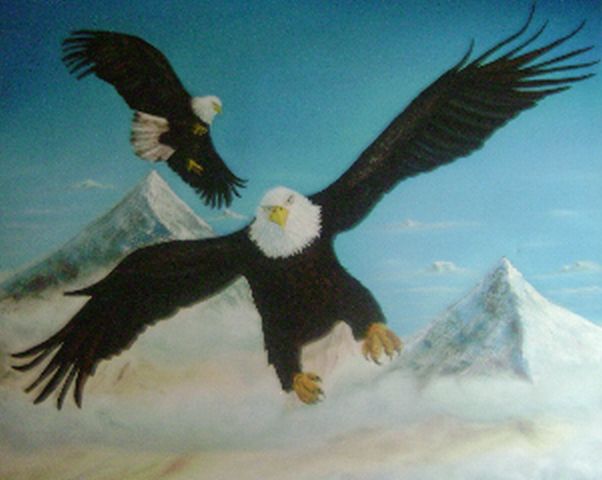 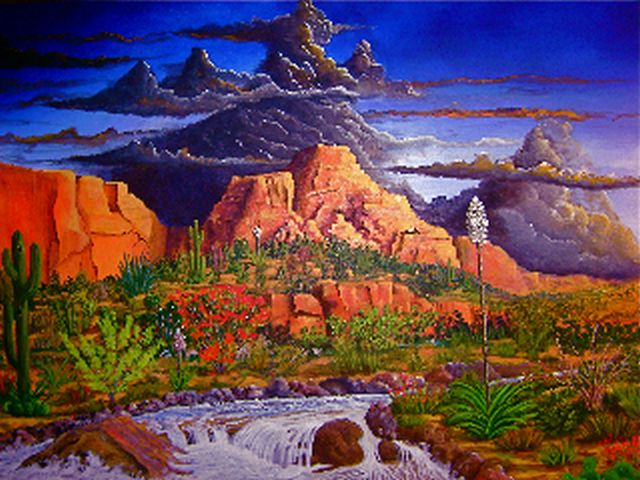