Laurie Landry was born in Calgary, Alberta to a nurse and an oil industry worker. They moved to Wells, BC when she was 3 months old, and then to Prince George, BC at the age of 3 for the educational resources available to her as a deaf child.

Laurie has always been interested in art since she was young, preferring to draw and colour with crayons, and making sculptures with Play-doh. Her real introduction to art as a vocation was at age 11 or 12, when she attended Wells’ Island Mountain School for the Arts in the late 1970s. Her course was learning how to paint with watercolour with BC artist Edward Epp.

Laurie continued to pursue art, excelling in high school, and then to Emily Carr for a semester. After a long break where she worked as a graphic designer, she decided to return to painting as a professional artist. She went back to Emily Carr University of Art & Design and completed the Fine Arts Techniques in 2008, and has since continued training with a mentor program and in-class workshops.

In December 2010, she completed training in life drawing at Studio Escalier in Paris, France, where Timothy Stotz and Michelle Tully passed on their training that could be traced back to the Old Masters such as Michelangelo and Raphael. Laurie says: “My biggest highlights of that month in Paris were training at the Montmartre studio that was once the studio of Suzanne Valadon and Henri Toulouse-Lautrec; and being able to sketch-study in the Louvre everyday.”

Laurie now lives and paints in Vancouver, BC. 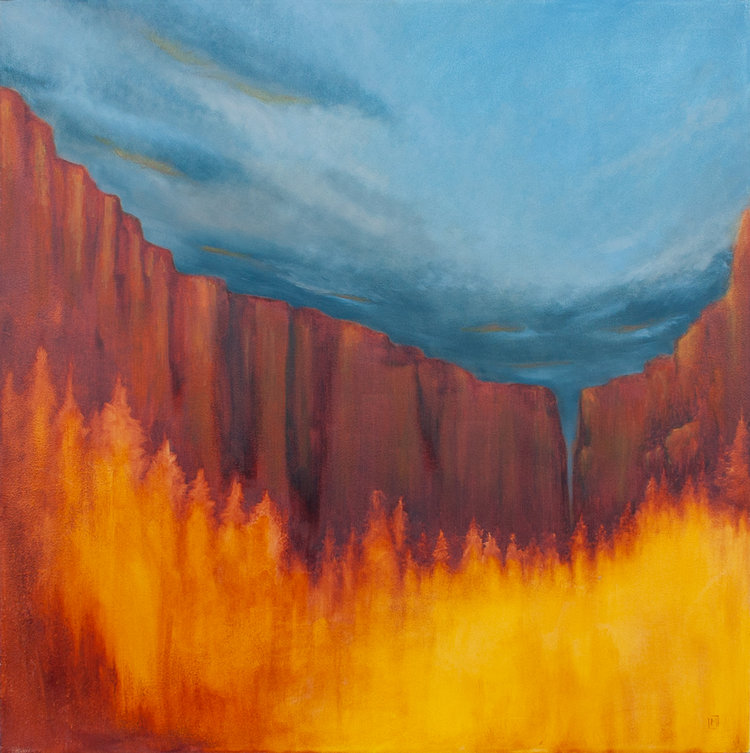 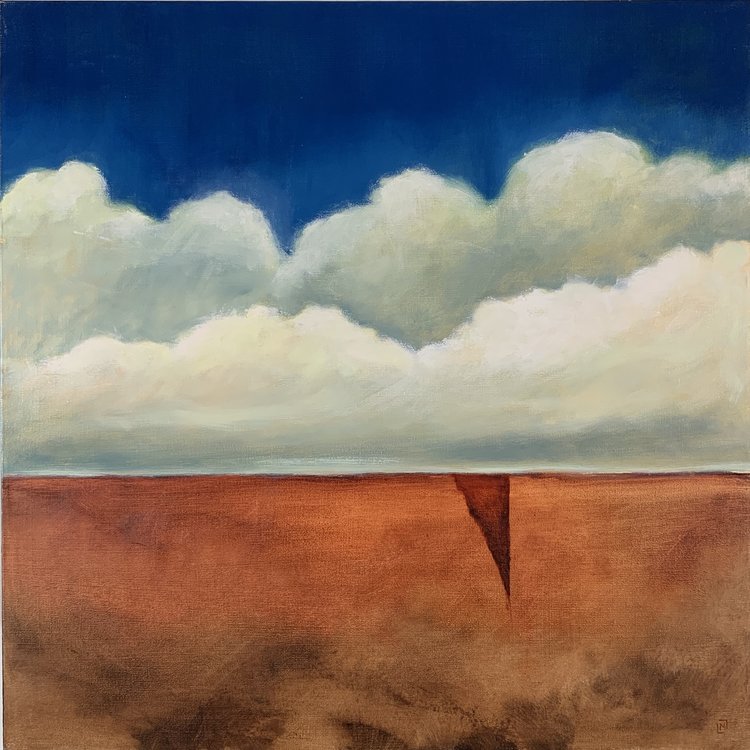 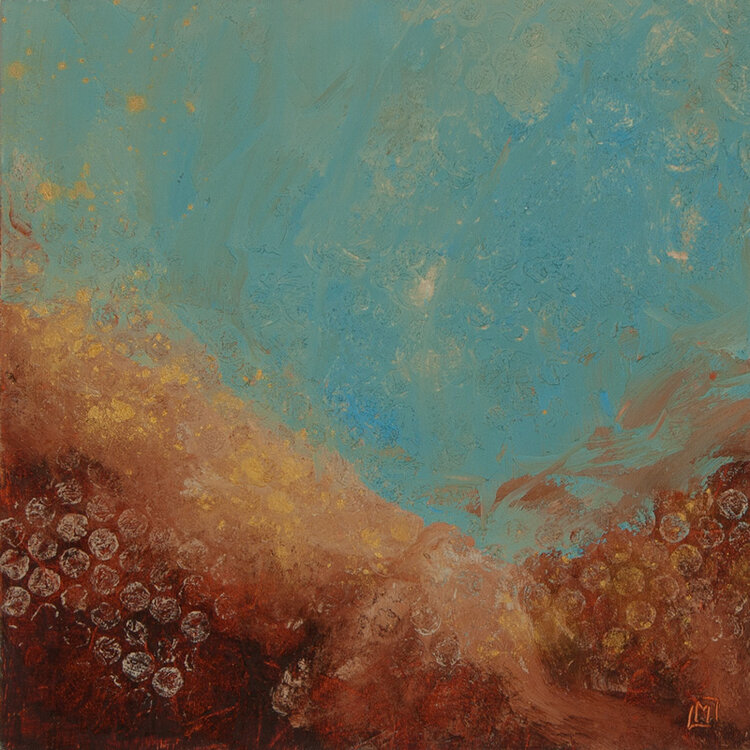 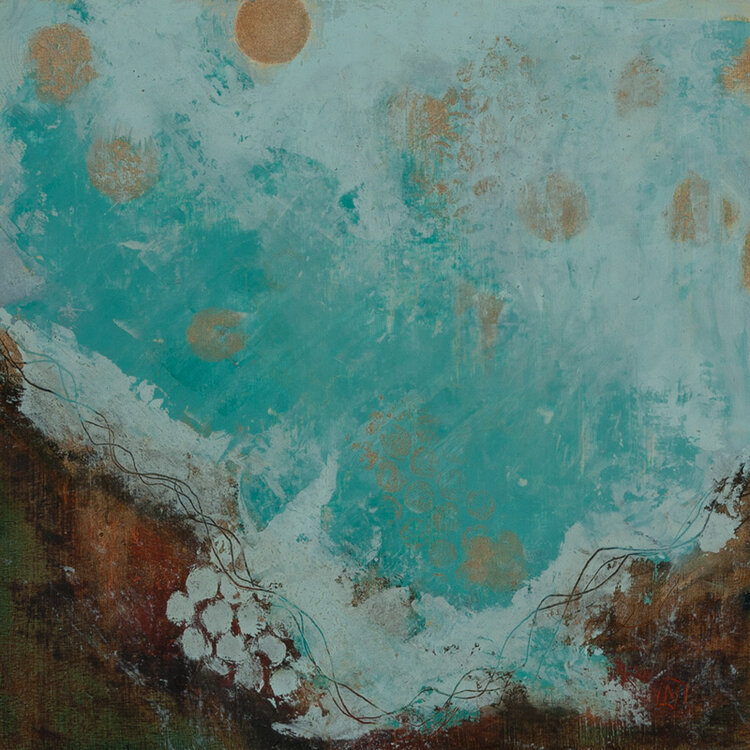 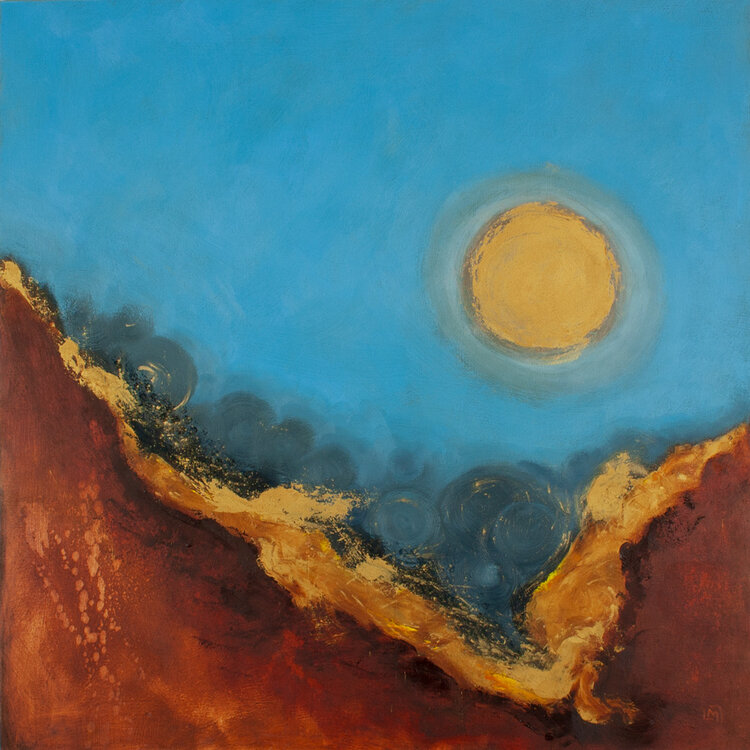 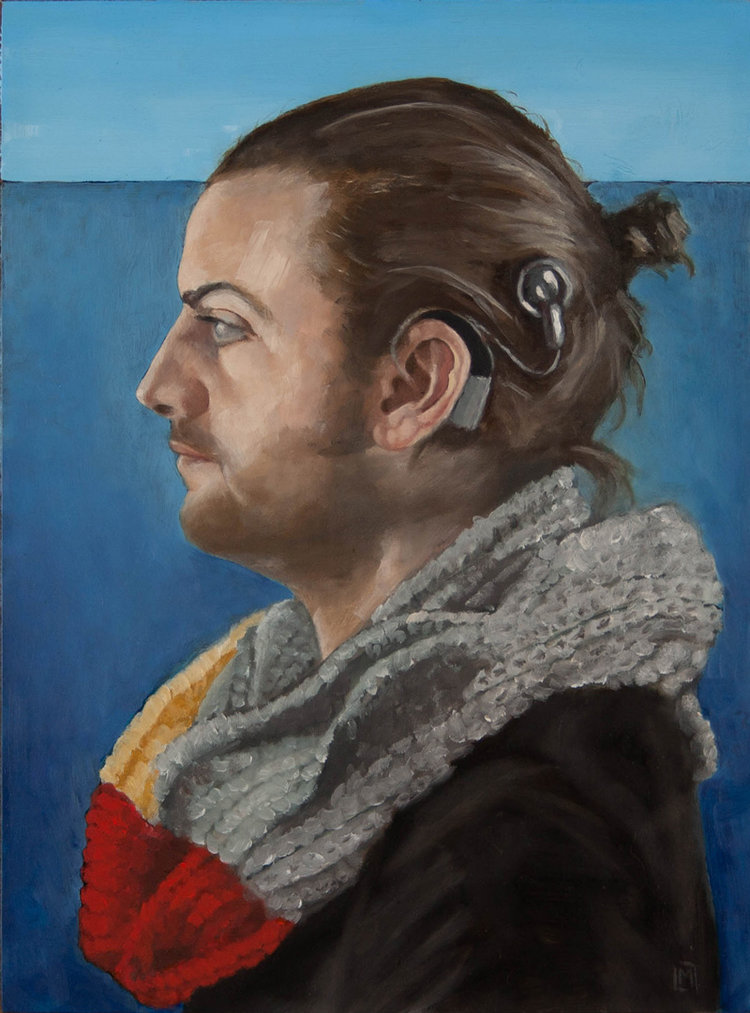 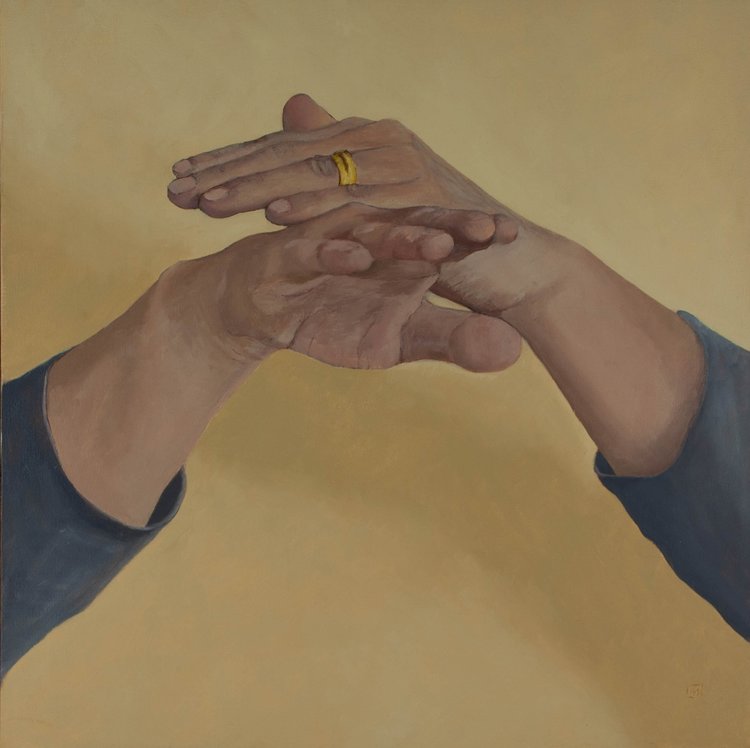 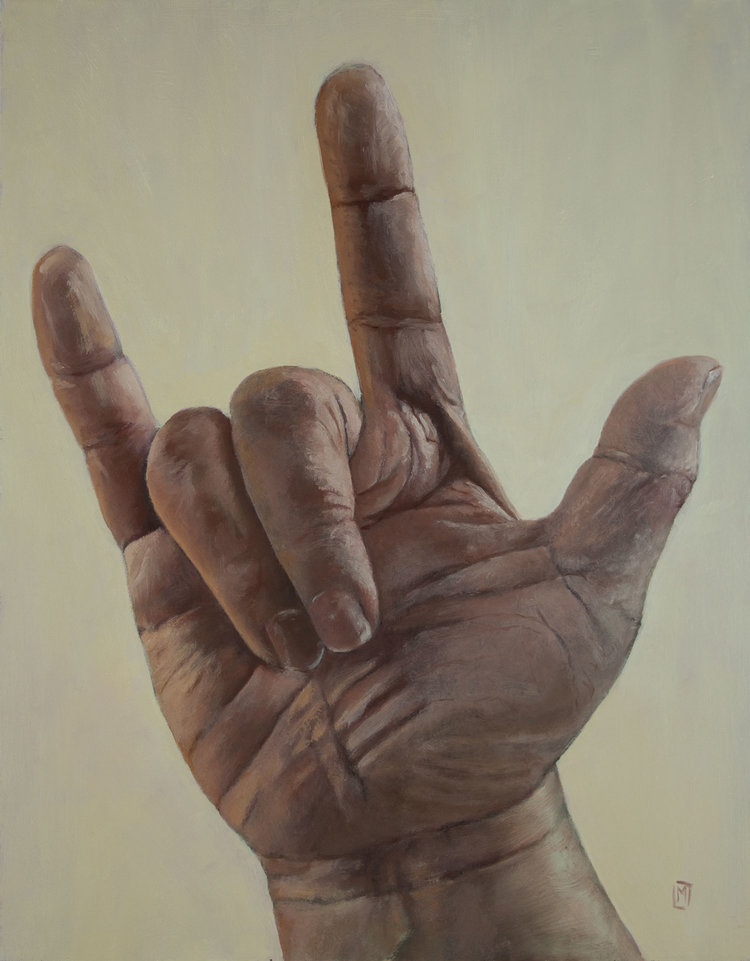 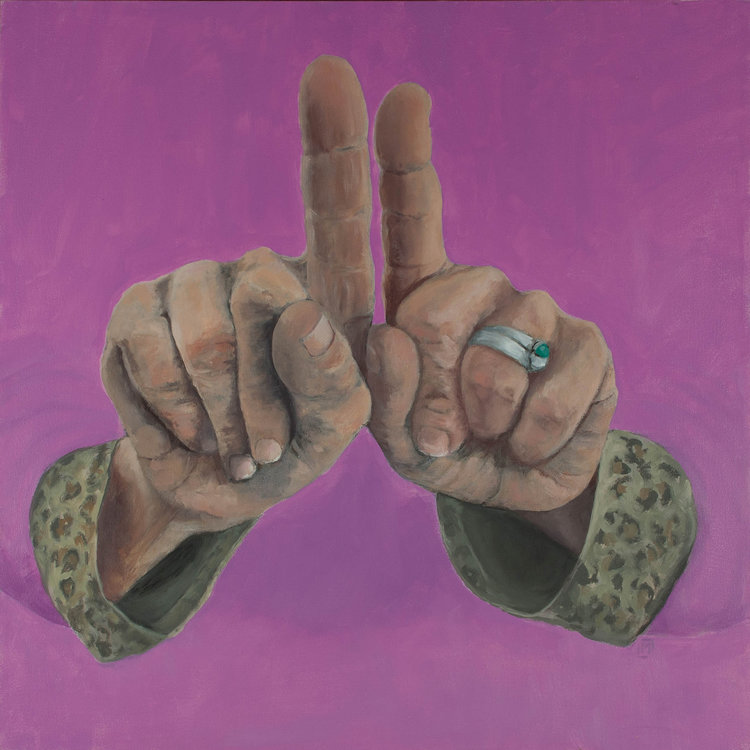 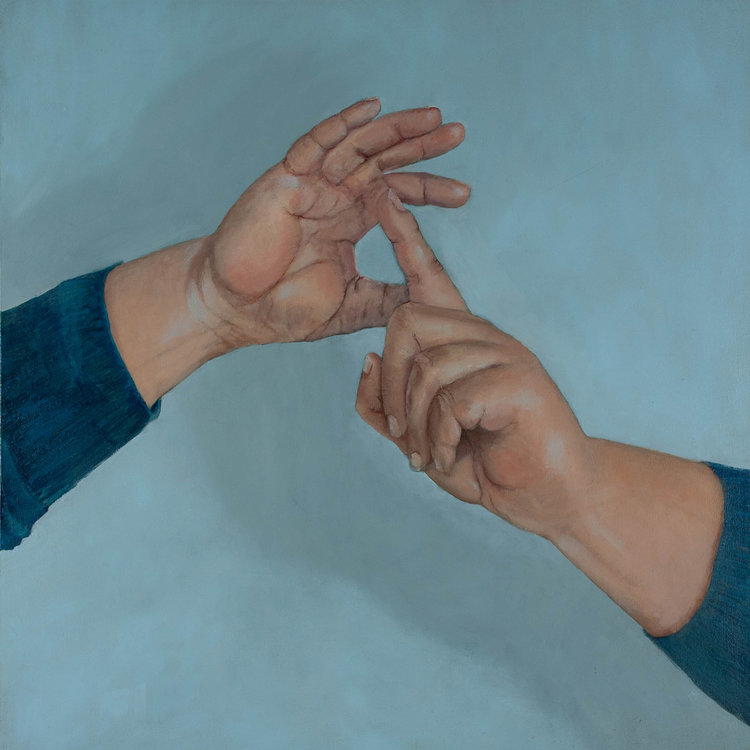 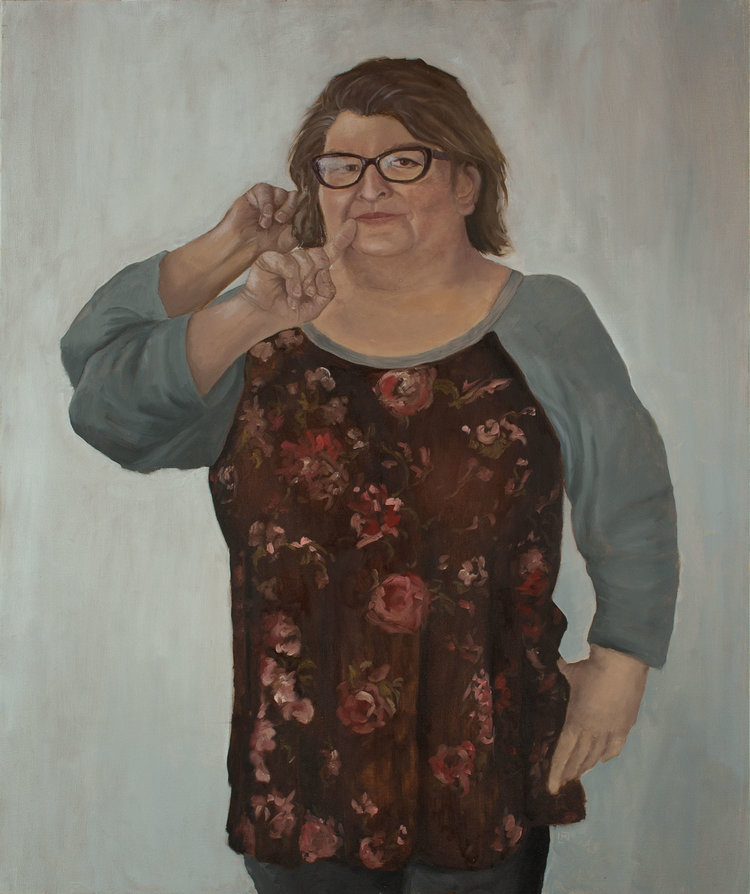 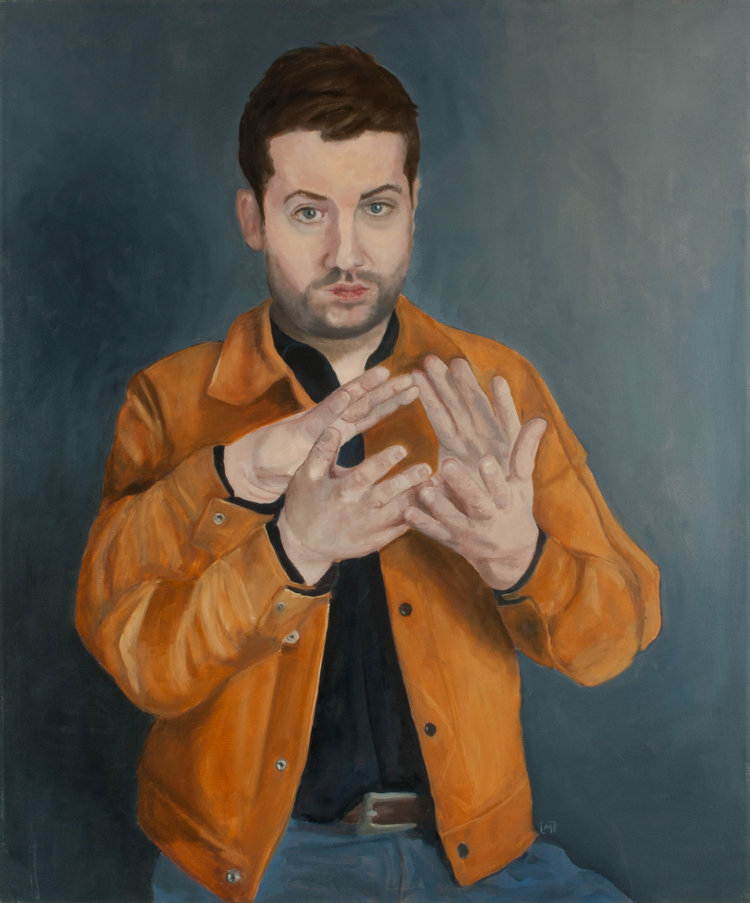 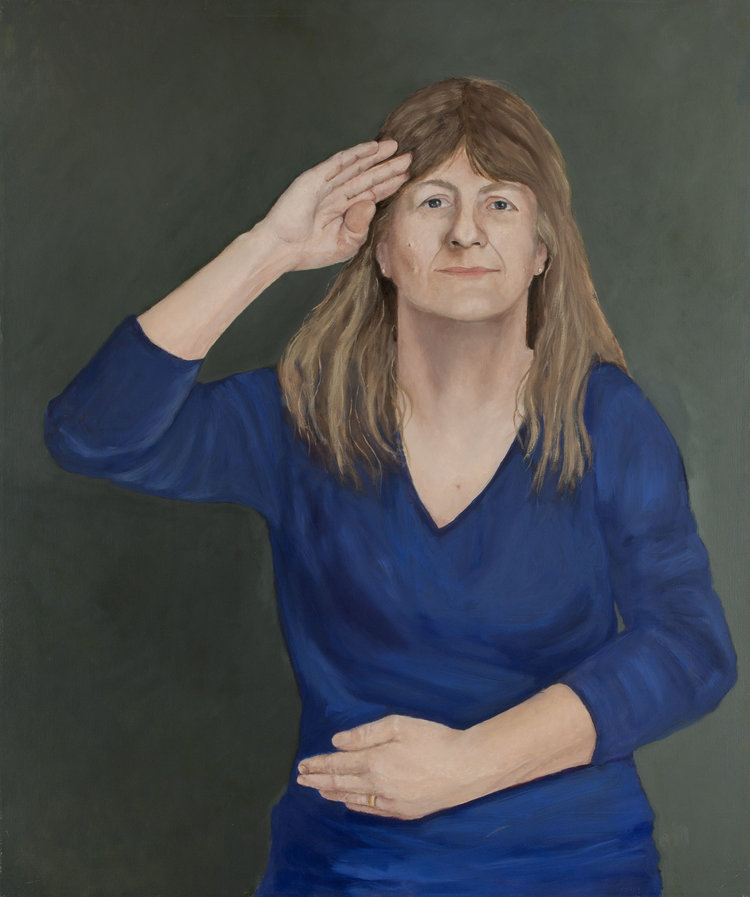