“Most people who meet him are wowed by his talent and impressed by his humility. His art is phenomenal. His leadership is exceptional. He is a wonderfully compassionate individual who takes initiative. I count myself very blessed to have been able to come to know him as well as I have.”

This glowing tribute to Mian Sheng “Leon” Lim, from NTID/RIT staff interpreter Cynthia Johnston, captures just some of the qualities of this remarkable young man.

Even as a child, Mian Sheng Lim was fiercely independent. When he was only 9 years old, he decided to change his name to Leon, against his parents wishes. Five years later, at age 14, Leon exercised his independence in another major way when he moved from his parents’ home in Alor Setar, Kedah, Malaysia, to Tanjung Bungah, Penang, Malaysia, were he lived on his own and attended a high school for deaf students.

“I know that people think it’s unbelievable that a 14-year-old could live independently, but that’s what I did,” he says. “I wanted to be on my own to discover who I am and learn more about the world of deafness. I’m really grateful to my parents for giving me the freedom to pursue my goals.”

After living on his own for seven years in Penang, graduating from high school and attending college at Penang’s Equator Academy of Art and Design, he traveled to the United States to fulfill his dream of attending NTID/RIT.

“I went to a presentation at my school about opportunities in the United States for people who are deaf,” Leon explains. “The presenter told me about NTID/RIT. So, I did some research and found out that NTID/RIT is this unique place with wan awesome diversity of cultures, tremendous facilities for deaf students, and, most importantly, great courses in art and design.”

Now a third-year student, Leon is majoring in Interior Design with a minor in Photography. He also has interests in ceramics, sculpture, painting, fashion design, glass, illustration, printmaking, and filmmaking.

Leon’s list of extra-curricular activities is as long and diverse as are his artistic interests. For the past two years, he has worked as a resident advisor in NTID/RIT’s Ellingson Hall. This year, he served as the No-Voice Zone club leader, helping 130 hearing students learn American Sign Language. He also was art director for NTID’s Brickfest 2003. In September 2001 and 2002, he served as project director for candlelight vigils held on campus to commemorate the September 11, 2001 terrorist attacks on the United States.

Leon has been on the Dean’s List and has received numerous awards and scholarships. His photography and artwork have been displayed in a number of galleries and art shows. Last summer, with the support of several NTID and RIT professors and administrators, Leon began one of his most significant projects to date, preserving the historic George Town district of Penang through photographs.

“I decided to preserve George Town by taking photographs for the world to see and learn about its important history and multicultural influences,” he explains. “There are more than 5,000 historic buildings in George Town, but many are being lost to make way for modern buildings and development. I don’t want to see George Town lose its valuable history, culture and architecture.”

Last summer, Leon went on a solo backpacking trip in Bali, Indonesia, and then returned to Penang to begin photographing George Town. In all, he took more than 1,700 photographs. When he returned to RIT last fall, he began working to scan and print the images. When the project is complete, Leon plans to exhibit it both on and off campus, and someday would like to create a book on George Town. 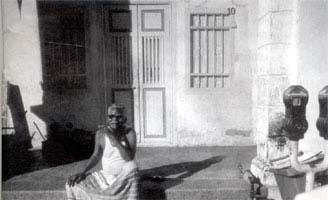 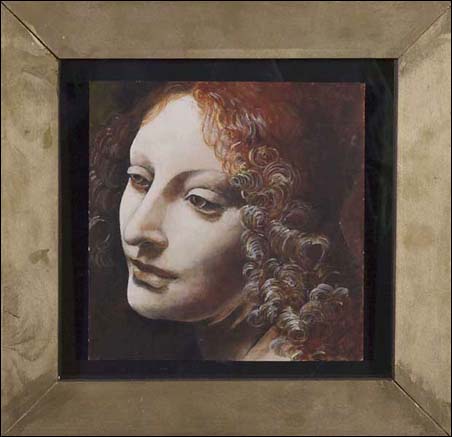 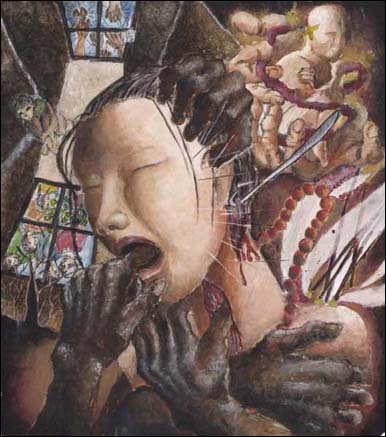 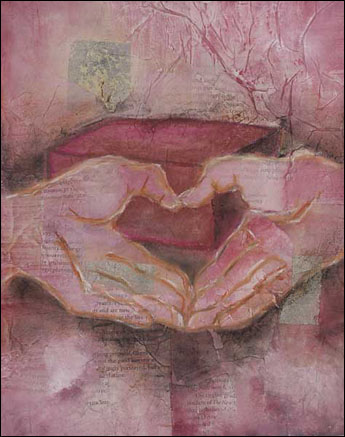 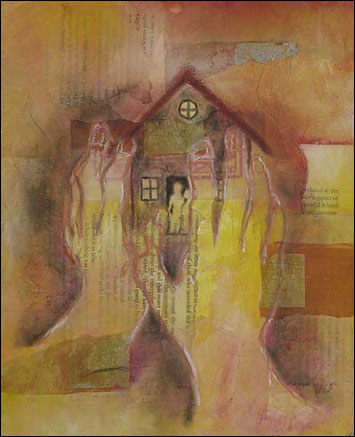 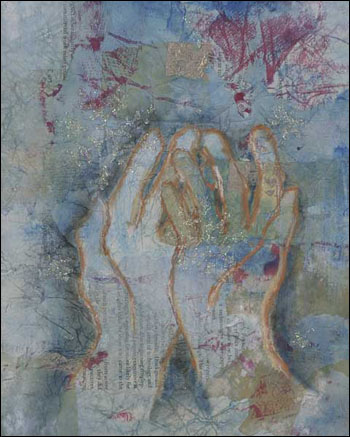 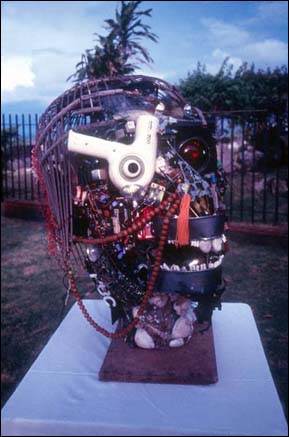 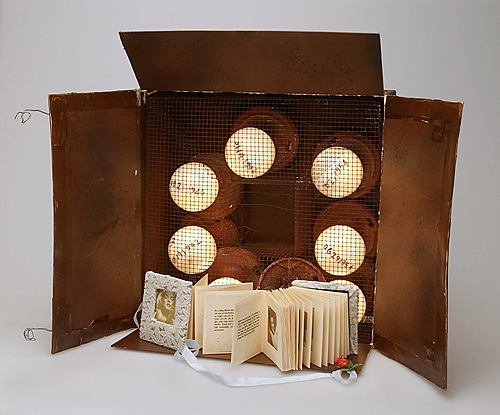 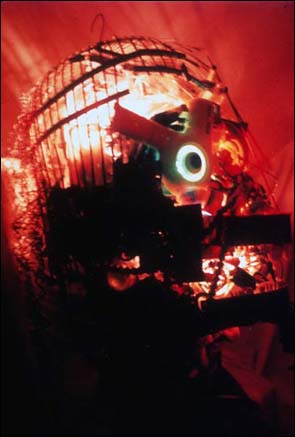 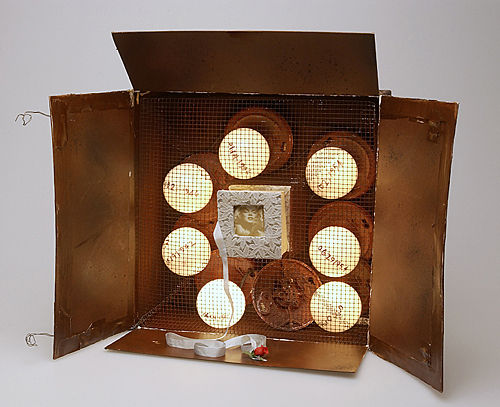 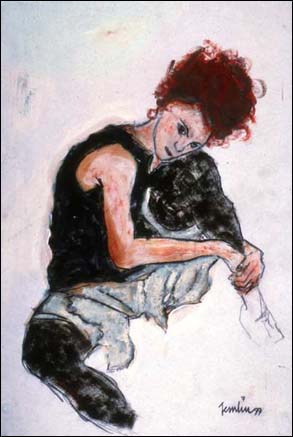 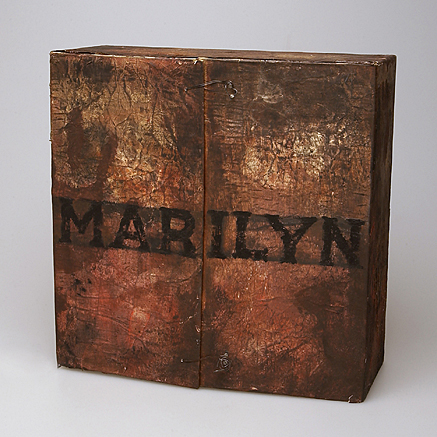 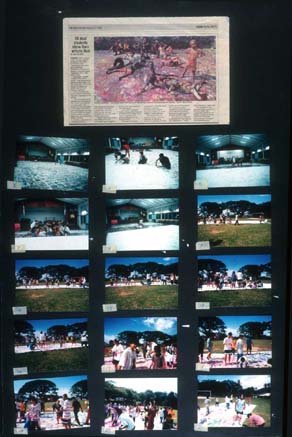 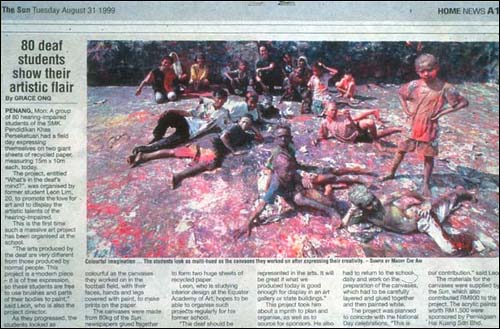 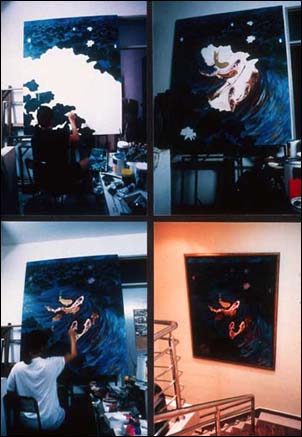 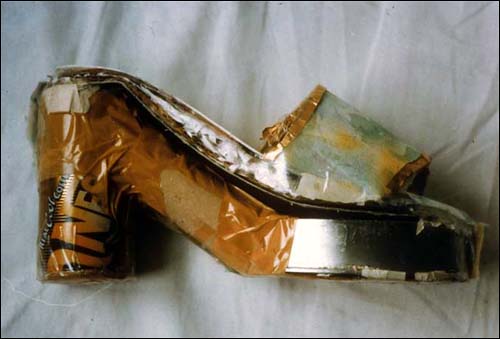 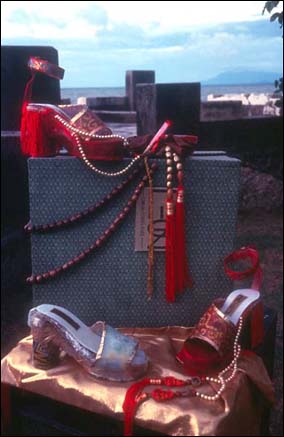 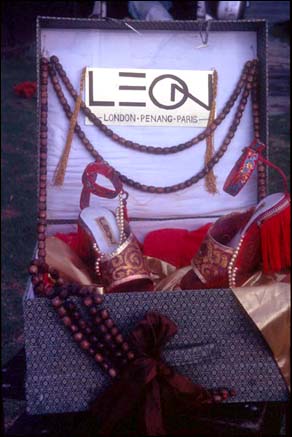 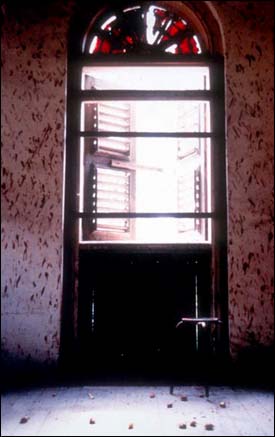 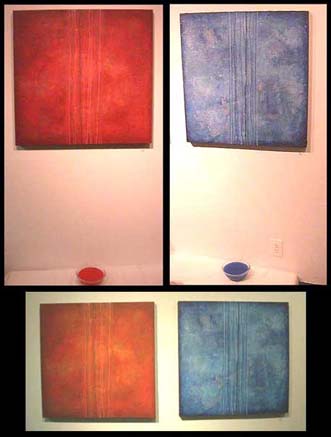 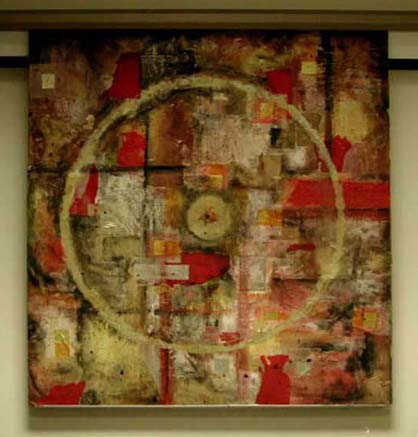 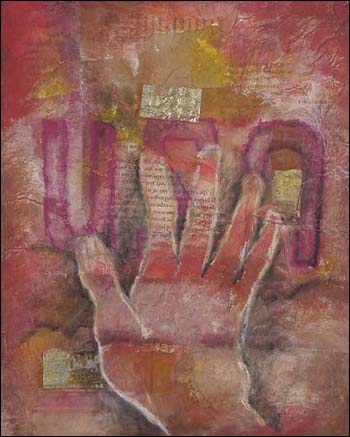