Maggie Lee Sayre was born deaf near Paducah, Kentucky, in 1920. She lived 51 years of her life on a river houseboat as her family made a living fishing throughout Kentucky and Tennessee. A collection of her photographs, accompanied by descriptive captions from Sayre, has recently been published by the University Press of Mississippi. The book, edited by Tom Rankin of the Center, reveals a traditional river culture that is rooted in subsistence living.

The box camera that Sayre first used was given to her sister in 1930 by the Kodak company. In celebration of its 50th anniversary, Kodak donated free cameras to children who turned 12 that year. “Deaf Maggie Lee Sayre” is how she chose to sign her name when Tom Rankin first met her. The camera seemed to empower Maggie, for making portraits of her family members and visitors to the houseboat was her means of dialog. When she mounted her pictures in albums, adding text and dates, she created a pictoral narrative analogous with oral autobiography. It is the documentary record of a river life and of a photographer who used her camera as a means of communicating with the hearing world. Sayre’s portraits detailing life on the river include portraits of her family and friends, of fish, and of everyday life on the houseboat home.

Maggie Lee Sayre’s photographs have been displayed at the Smithsonian’s Festival of American Folklife and have been circulated during two years by the Southern Arts Federation. In 1996 she will appear with an exhibition of her photographs at the Olympic Games in Atlanta. Tom Rankin, a photographer, folklorist, and professor of Art and Southern Studies at the Center, is also the author and photographer of Sacred Space: Photographs from the Mississippi Delta (University Press of Mississippi). 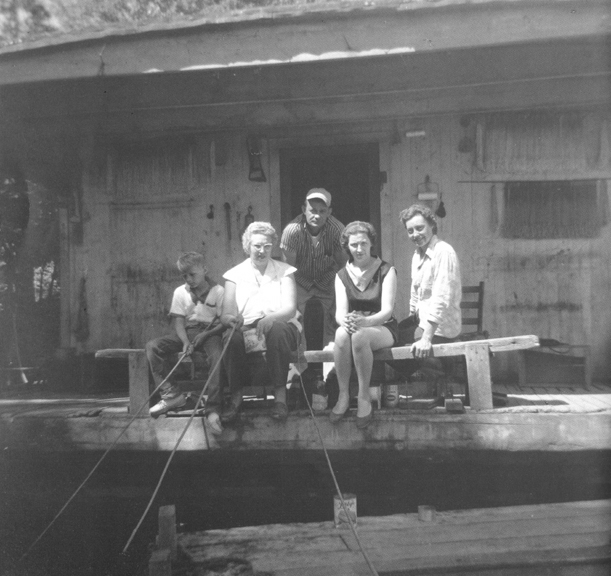 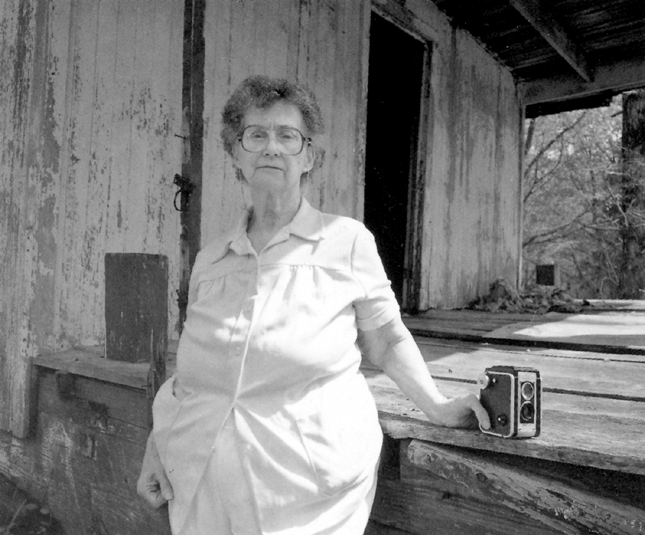 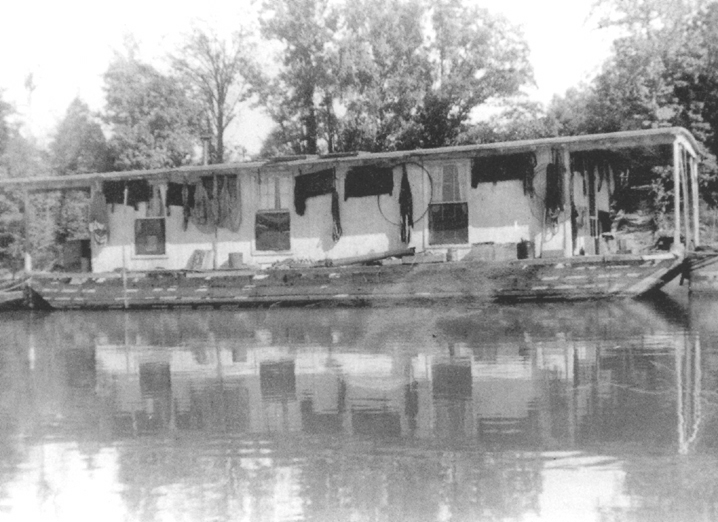 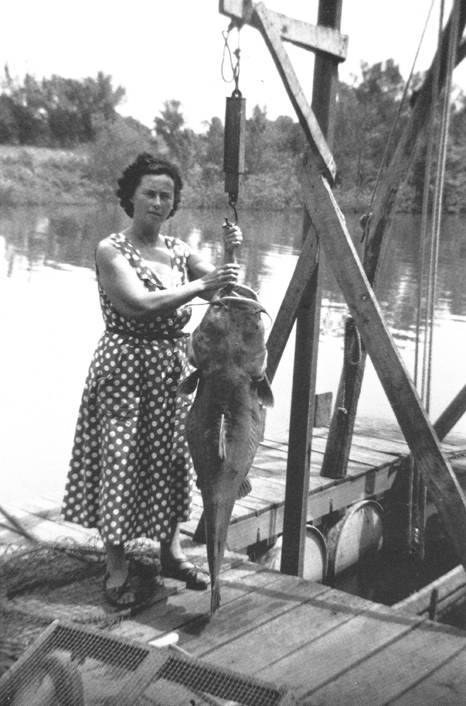 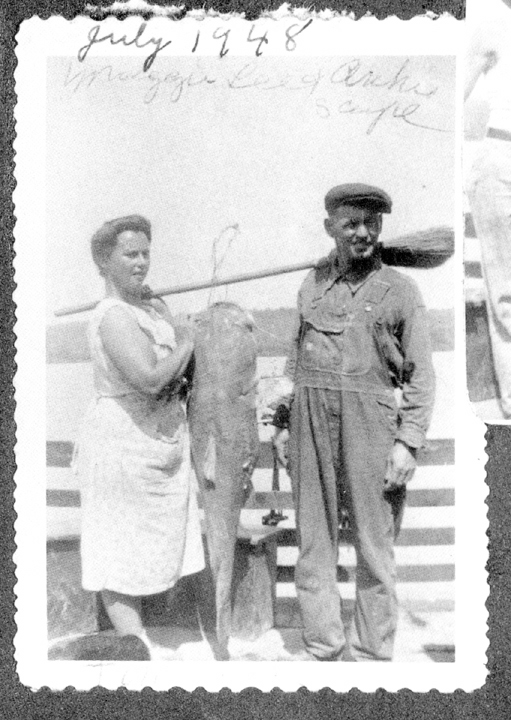 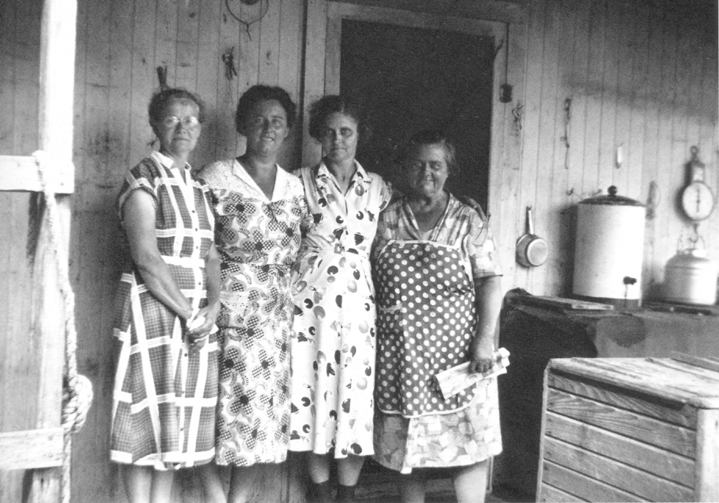 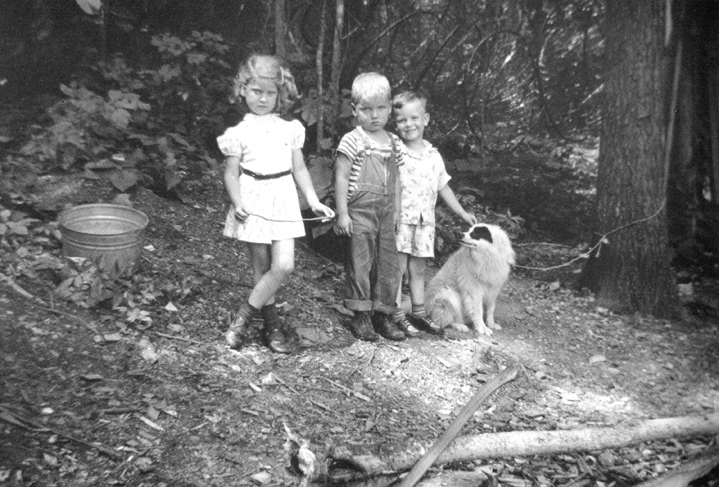 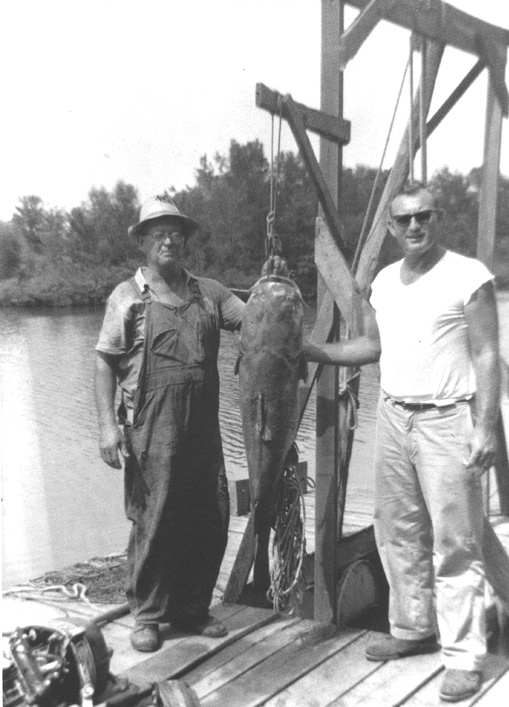 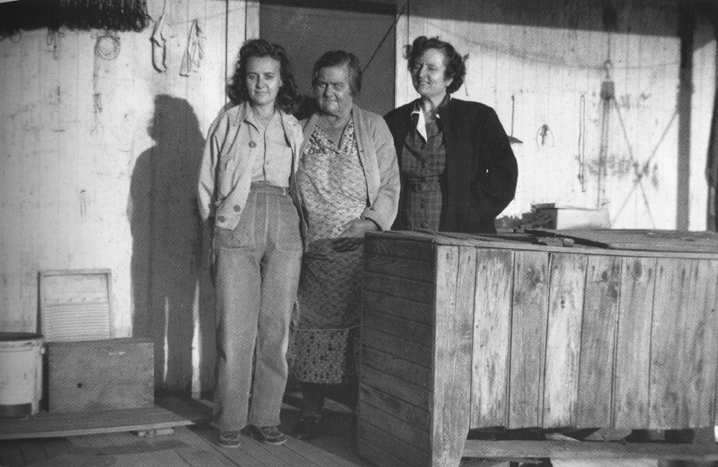 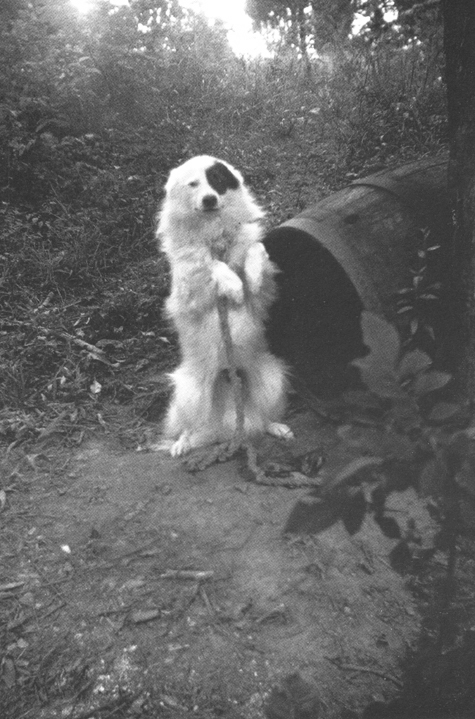 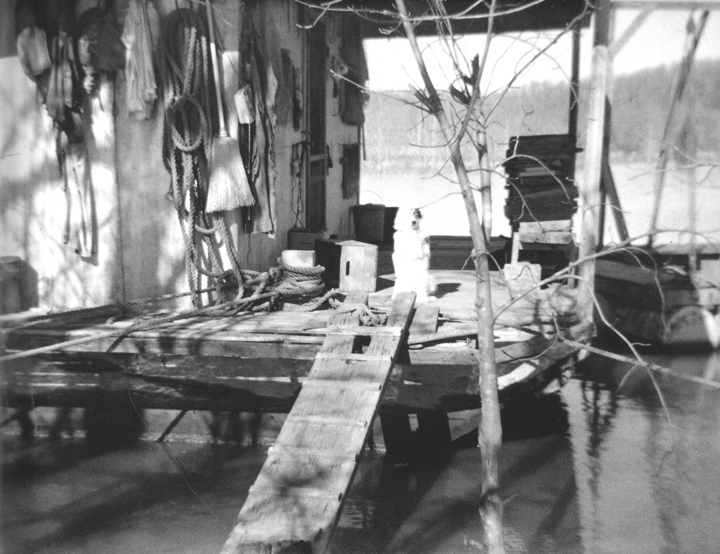 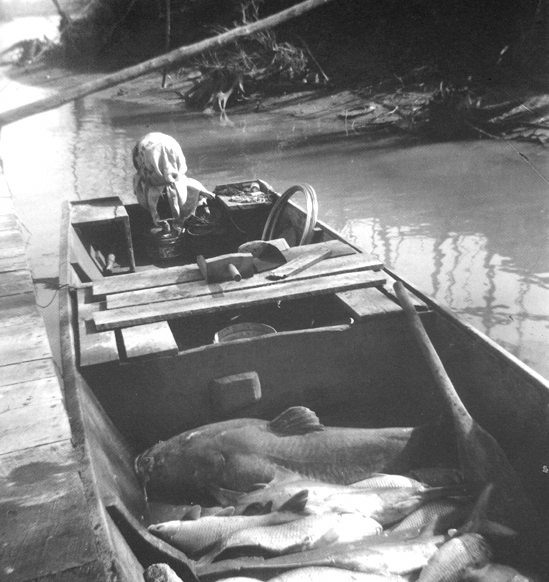 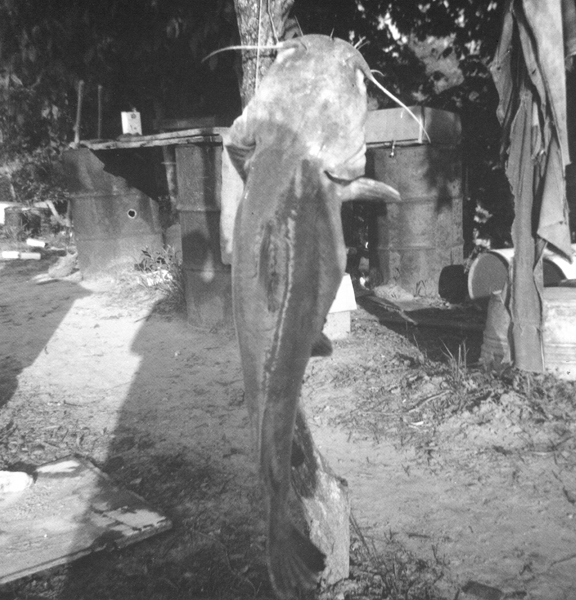 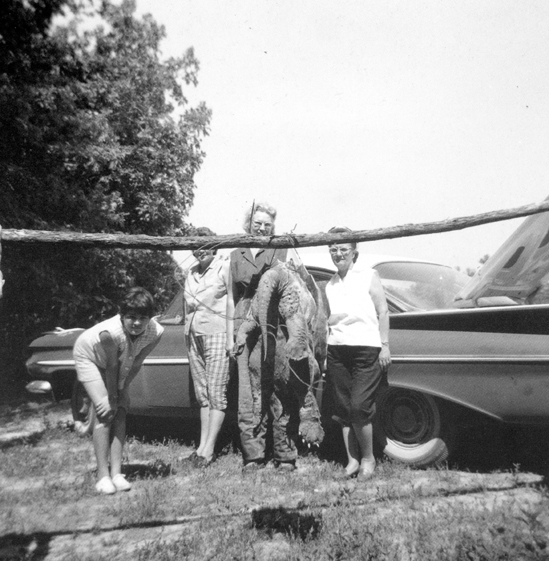