Matt Daigle knows what his son Hayden and Gary Larson of The Far Side have in common — they both inspire his work as a cartoonist! It was at a Smithsonian Museum exhibit of The Far Side that Matt first realized he wanted to be a cartoonist. He was serious about this pursuit, and was recognized as being one of the top three cartoonists for a high school publication in the state of Texas. Born Deaf and raised in a hearing family, Matt went through a mainstreamed education winding up with a BA (Cum Laude) in Advertising Design from Northern State University.

Matt’s cartoons continue to be featured in SIGNews, literally since the first paper was published back in 2003. He recently exhibited his work at Toonfest in Marceline, MO. On Sundays you’ll find Matt with his head in the comics, but during the week he is a stay at home dad. He’s often drawing while his mind plays through the humorous situations that life is full of — whether it‘s Hayden‘s hilarious antics or a day in the life of a Deaf person in a hearing world.

Cartoons are only a portion of Matt’s artistic endeavors. He also works as an illustrator (children’s books) and a graphic designer. His most recent accolade came when his logo was chosen from an international competition of more than 500 entries. The logo is used as the Breastfeeding Icon (much like the wheelchair accessible icon seen in public places). Matt’s graphic art can also be seen on T-shirts around the country.

Excited to be both a stay at home dad and a freelance cartoonist/graphic artist, Matt looks forward to having a completed collection of his Deaf cartoons published — right after he meets a rich philanthropic publisher.

Matt has always believed: “Laughing and doing what you enjoy are the two things that show your true self!” 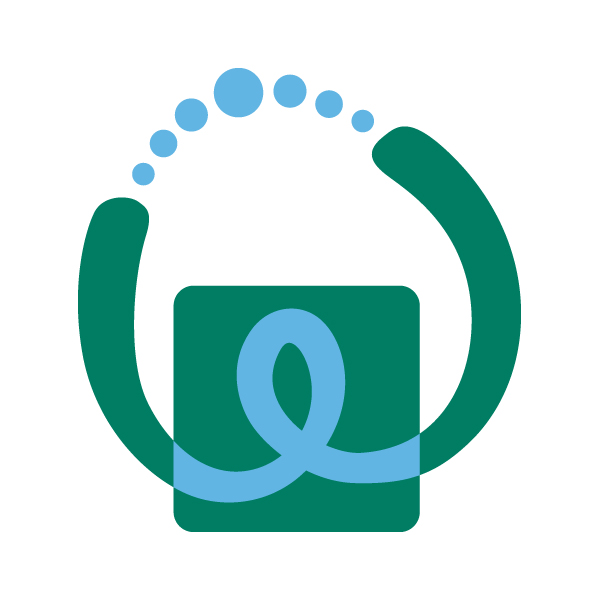 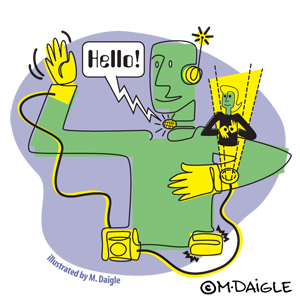 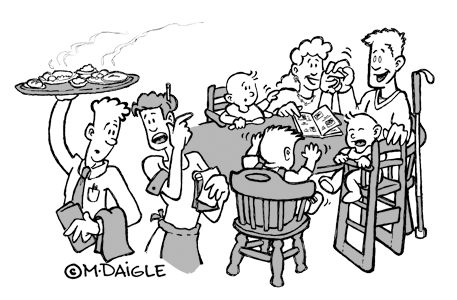 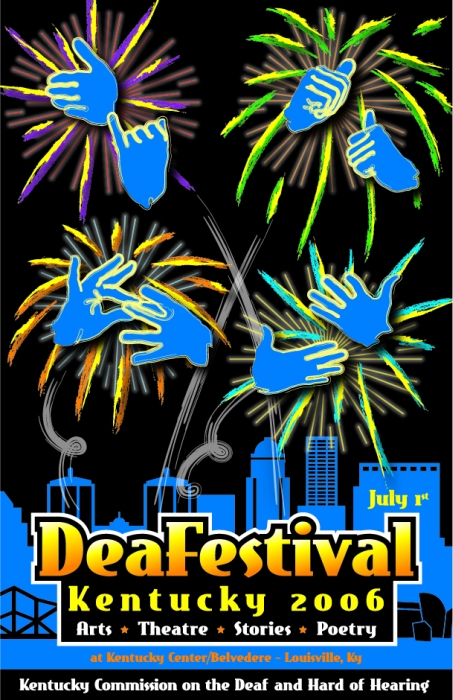 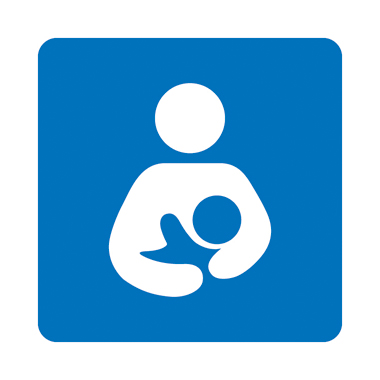 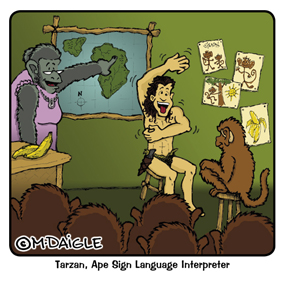 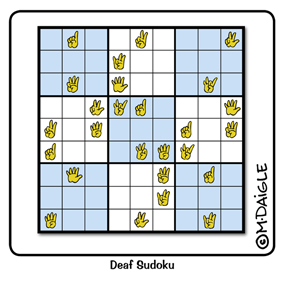 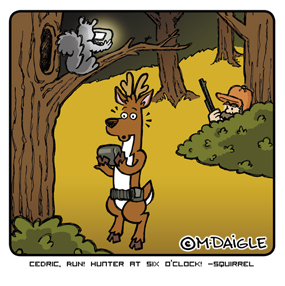 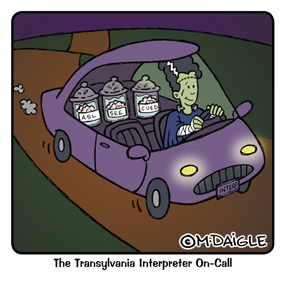 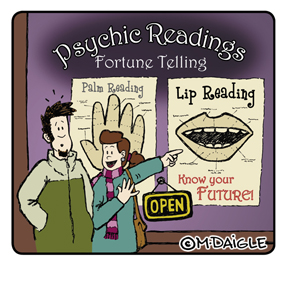 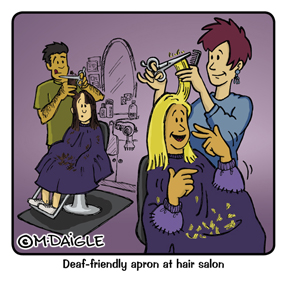 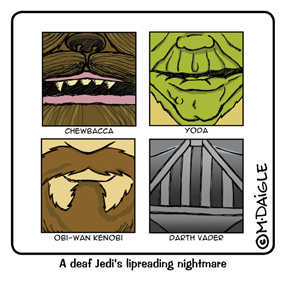 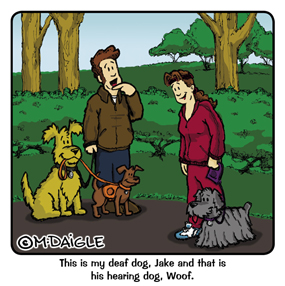 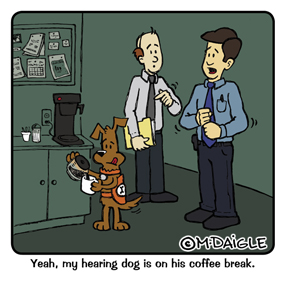 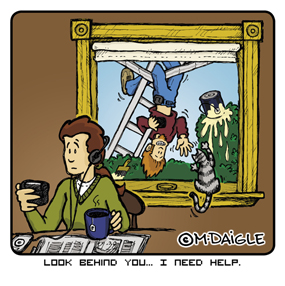