Michael Freeman is an accomplished 3D Artist, Animator and illustrator. He was born on November 8, 1977 in St.Petersburg, Florida and grew up in Florida’s Pinellas County in the central-west. His family noticed Michael‘s talent when he was young and was encouraged to take art classes. His inspirations were visual effects, comics and video games. In 2003, he graduated from Rochester Institute of Technology with Bachelor of Fine Arts in Animation with additional studies in Illustration and Film/Video. His passion in art, storytelling and technology paved a road to a career in 3D animation.

Michael worked for Vcom3D, a software company, as a full-time 3D graphic artist/animator for five years. His animation in “The Forest: An American Signing Language Story”, helped Vcom3D win 2nd phase contract. As a deaf animator, he is fascinated in 3D characters performing deaf culture storytelling.

Michael has done some contract work for Fisher Price Inc., Himalaya Studios and AliMed. He continues to do some freelancing on the side. He works diligently and is always open to new opportunities.

He lives in Orlando, Florida with his wife and her little daughter. 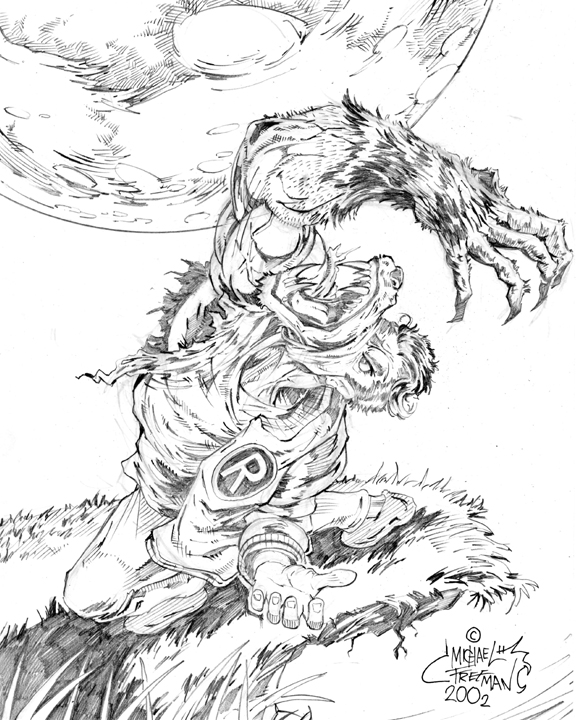 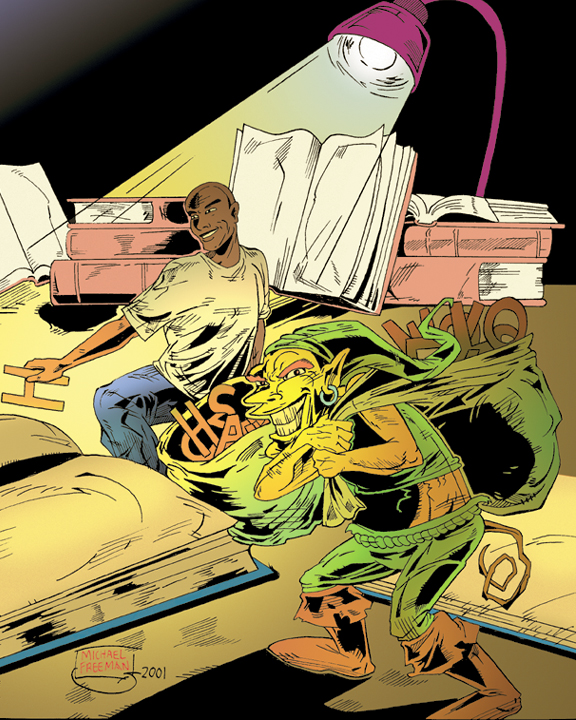 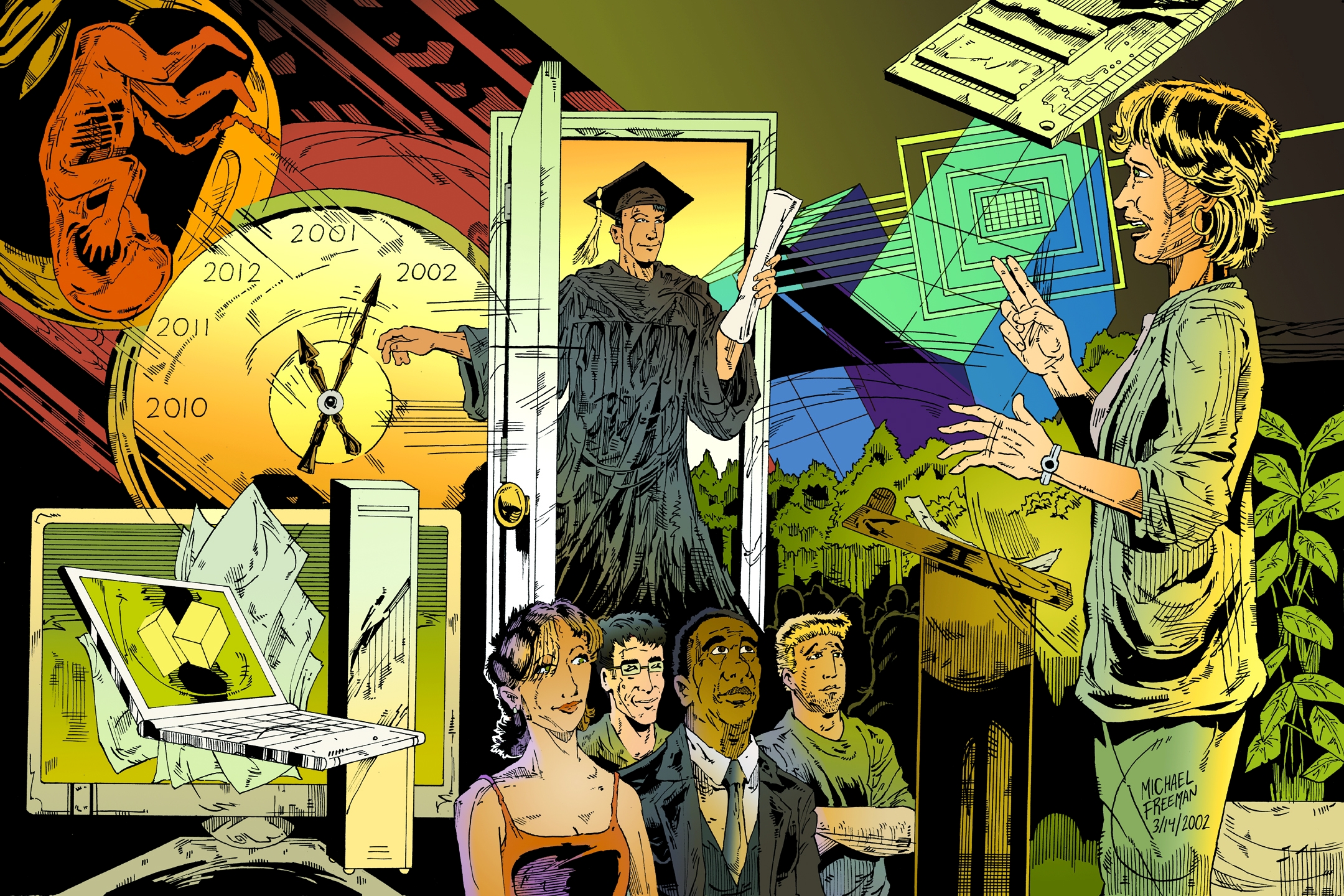 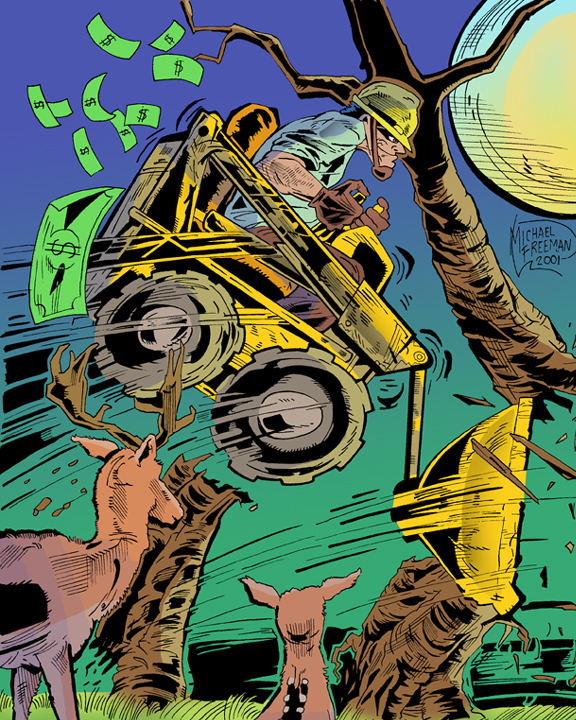 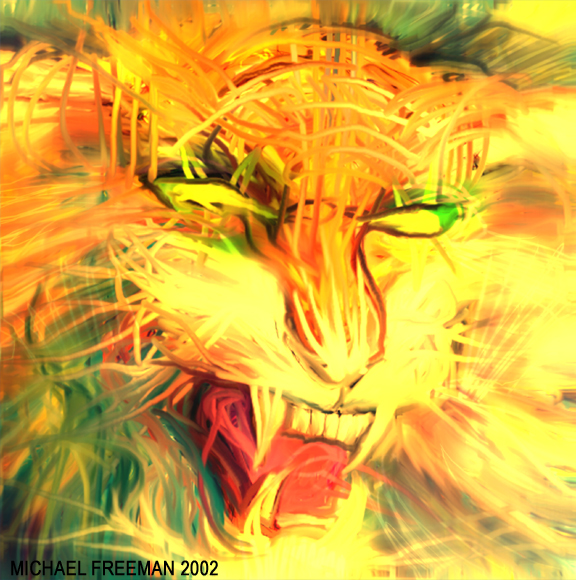 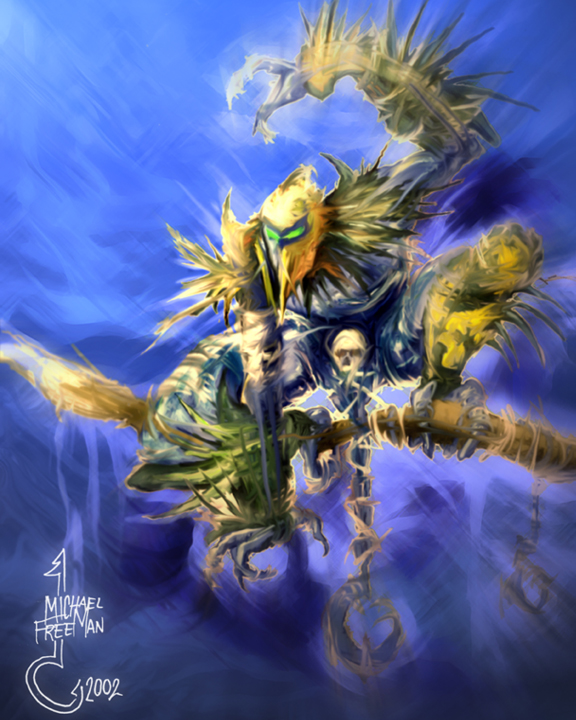 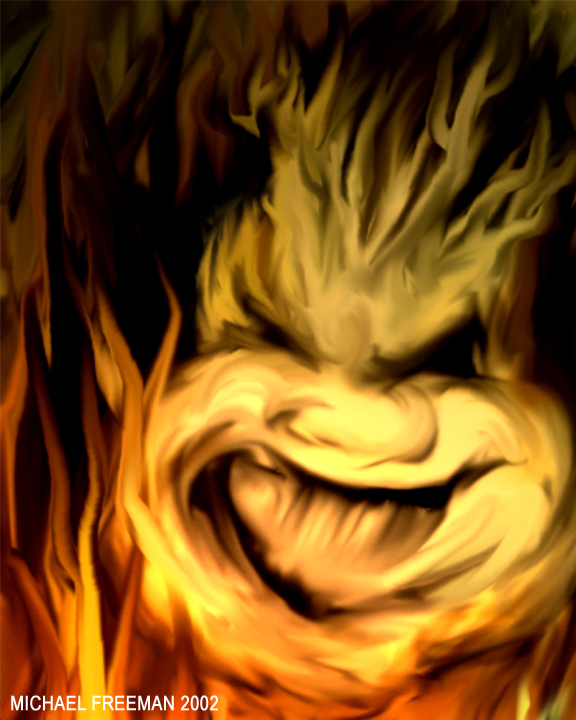 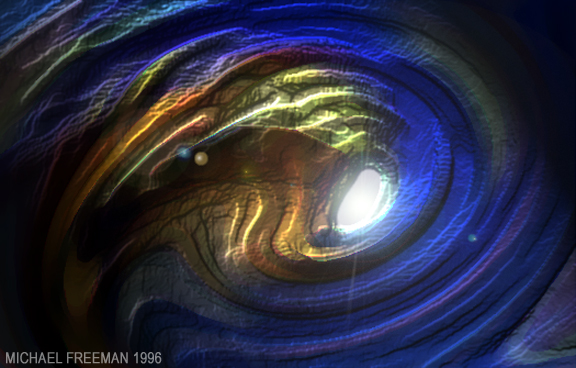 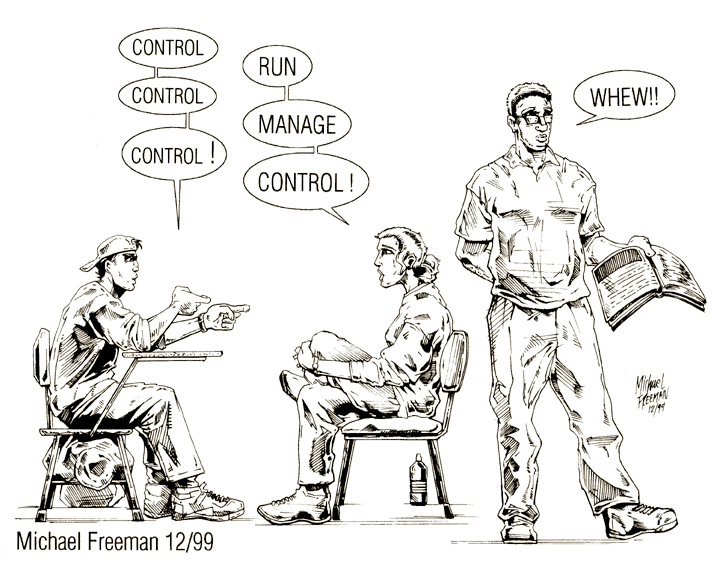 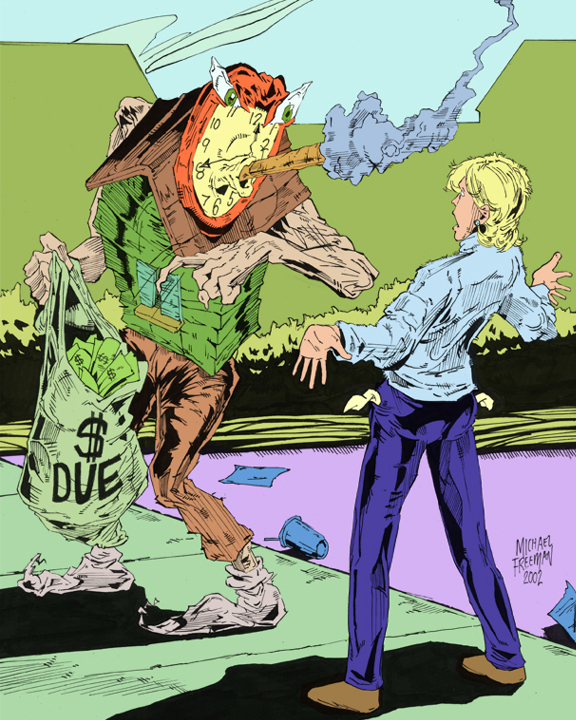