Johnston was born deaf to artistic, hearing parents and raised in Los Angeles, California, He attended the John Tracy Clinic and Mary Bennett School , both oral programs for deaf children.  Later, he enrolled at California School for the Deaf at Riverside (CSDR), where I first learned American Sign Language (ASL). At CSDR he met and was inspired by the great Felix Kowalewski, a deaf art educator. At the age of Thirteen, Paul enrolled in the Oregon School for the Deaf (OSSD), and later graduated from there.

Johnston was the first deaf student to receive a Bachelor of Fine Arts degree (BFA) in Furniture Design and Woodworking From the internationally-known School for the American Craftsmen at Rochester Institute of Technology (RIT in New York. While at RIT, he studied Deaf Culture and Deaf Literature, courses taught by two terrific professors, Dr. Loy Golloday and Dr. Robert Panara. He also studies Drama, and performed with his close friend, Chuck Baird.  Johnston graduated from Penn State University with an Master of Science degree in Art Education, with a minor in Sculpture (1980); and Doctorate in Art Education, with a minor in Philosophy (1988).

In 1975, Johnston made his acting debut with National Theatre of the Deaf (NTD), Based in Connecticut.  From 1979 to 1981, Johnston was an instructor in Experimental Educational Theater at the National Technical Institute for the Deaf (NTID), a college of RIT. He developed an original course, SignMime as Creative Signing in Theatre and Storytelling, taught acting, and direct Commedia Del Arts and experiment plays. He and his cast created the original play, Interview with God based on their own perspective, dream, and insight as Deaf person.  He also taught at the Model Secondary School for the Deaf (MSSD) in Washington, DC, for four years before joining the faculty of the Gallaudet University Art Department.  To name just a few courses, he has taught foundation courses in Design, Experimental Drawing, Sculpture, Introduction to Deaf View Image Art and De’VIA Research/Studio while at Gallaudet.  Johnston is a full professor in the Department of Art.

For as long as Paul has been an artist, he has been interested in providing sources for, and facilitating, scholarly and academic discussion related to the concept that came to be known as De’VIA, Deaf View Image Art.  In May 1989 Johnston and Dr. Betty Miller co-facilitated the workshop, sponsored by The Deaf Way, an international festival of Deaf culture and art,  where a group of artists defined and developed the concept and the name; wrote a manifesto, and painted a visual manifesto founding De’VIA.  I have conducted the workshops, lectures and exhibitions related to Deaf Experience in Arts Activity in California, New York, Pennsylvania , Maryland , Florida, Louisiana, Arizona and Washington DC, Toronto ,Montreal , Stockholm, and London. 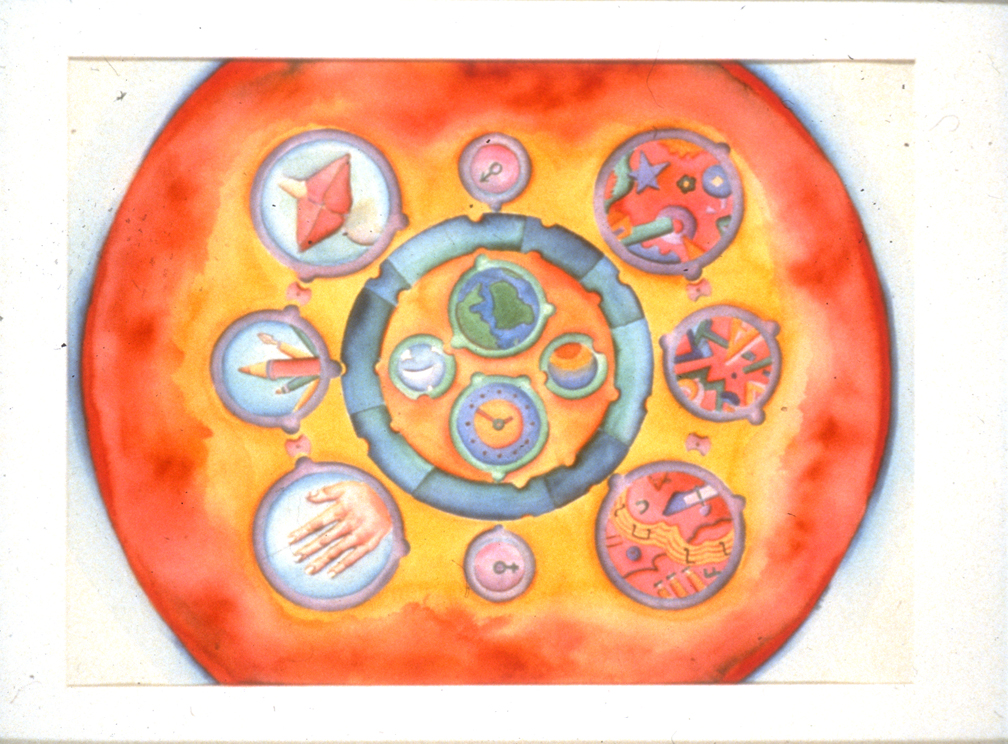 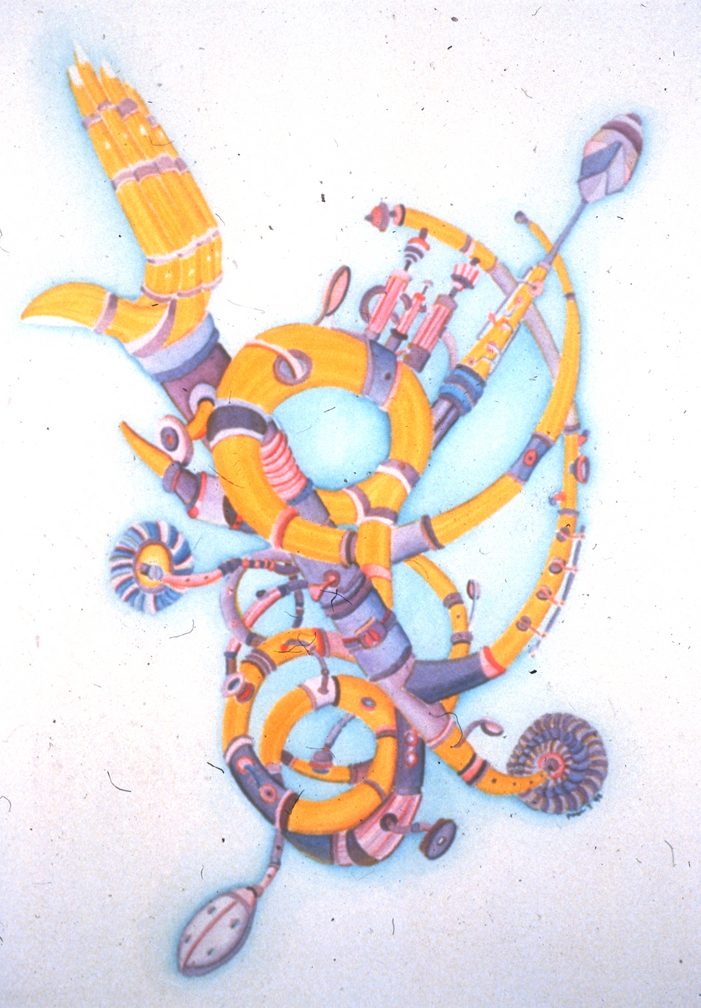 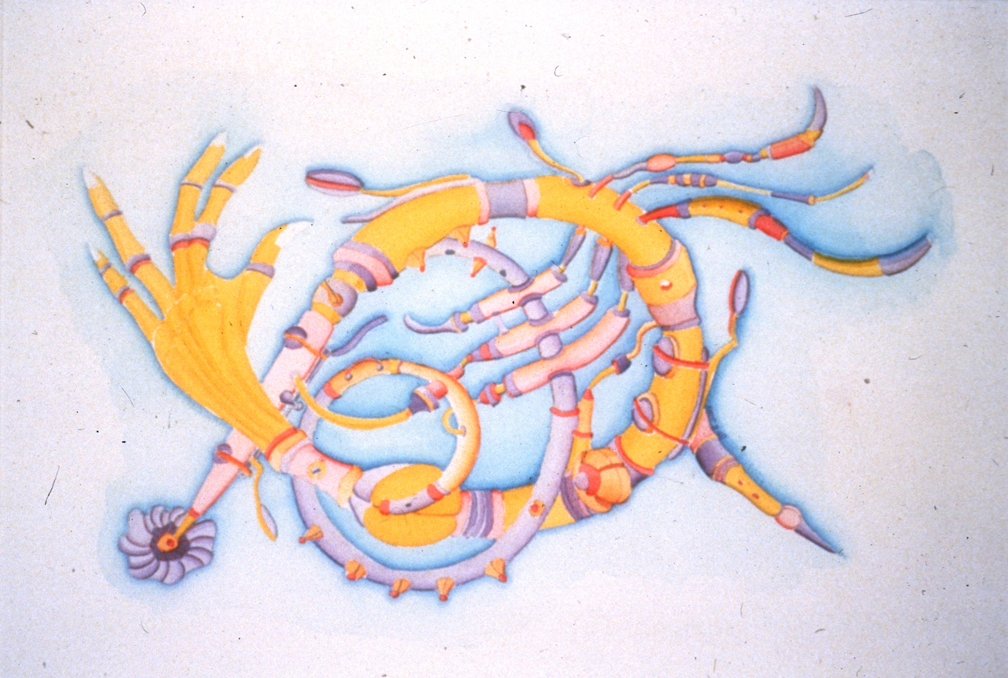 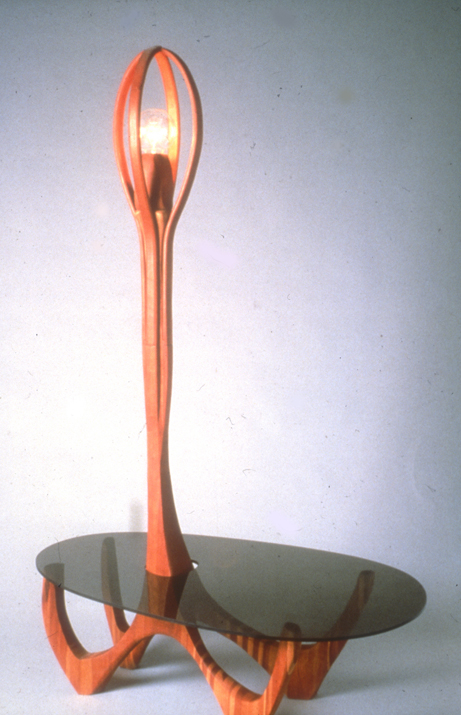 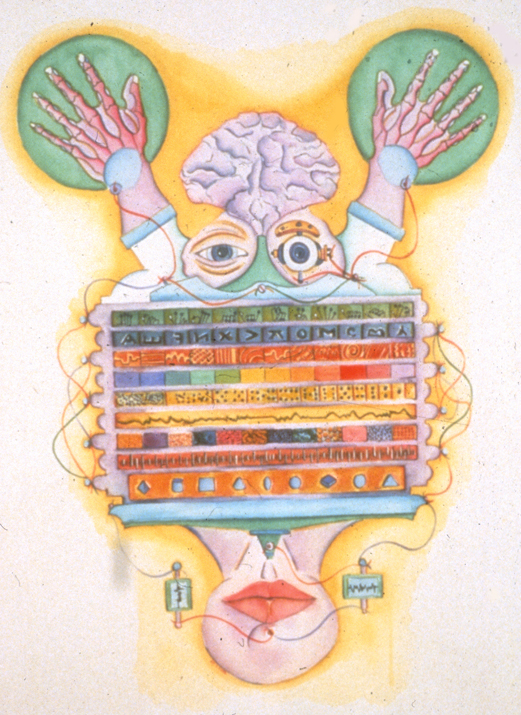 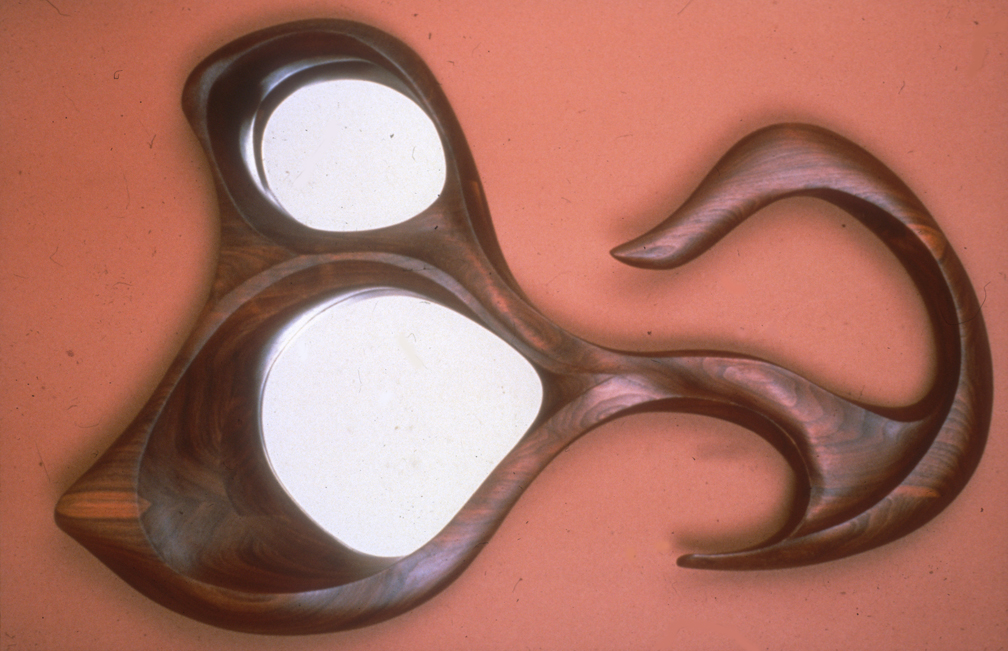 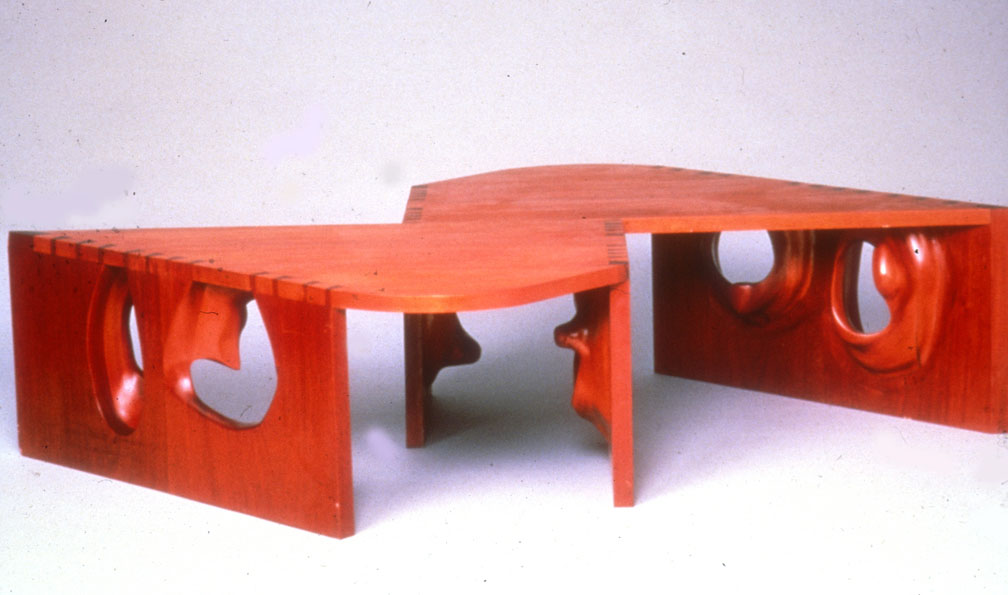