I was born in Troy, New York on December 17, 1961. My family moved to the small town of Gansevoort, New York when I was three. I have been deaf since birth; making artwork has been a creative outlet for me for as long as I can remember. I attended The New York State School for the Deaf in Rome, New York, where I continued developing my art interest and skills. After my graduation from high school in 1979, I went to college at NTID at the Rochester Institute of Technology, studying applied art, then medical lab technology. After three years, I lost interest and left college to start a property business with a partner. In 1985 I sold my first business to start a picture framing and art shop at Village Gate Square near downtown Rochester. It only took a few months before I had to move my business into my apartment, taking odd jobs to supplement my income.

I married Corrine Ritchie in 1988, and moved my business back to Village Gate Square to try again with the help of a partner. After eighteen months of effort at this second art shop, I realized that I was not happy as a picture framer- I wanted to paint. I also had a growing family, and I was working 75 hours a week to support them. Although I was seriously thinking about getting back into my art, I had no time to paint.

In 1994 I did my first drawing in years. It started out as a “doodle” drawing with my two older sons, and ended up as a pastel. The boys first reaction was a surprised “What is it!?”. I explained that the idea came from my head and it was a style called “surrealism”. I knew that I wanted to paint again, but it took another four years until I could find the time- around my job as a maintainance supervisor and my family responsibilities – to paint.

In 1998 I managed to paint four paintings. 1999 was a better year – I painted seven more paintings, and half of those were commissioned works. I prefer to paint for enjoyment rather than for commissioned “orders”, and for the last two and one-half years I have developed new ideas for my surreal paintings. Since December, 2000, my art has been my full-time occupation. 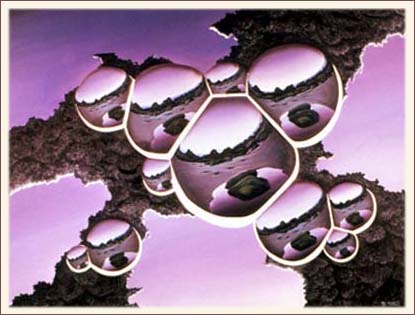 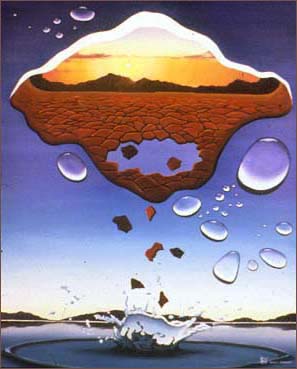 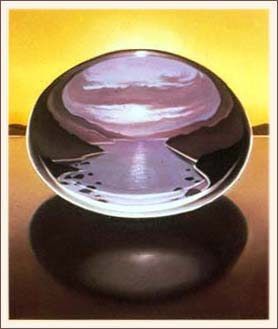 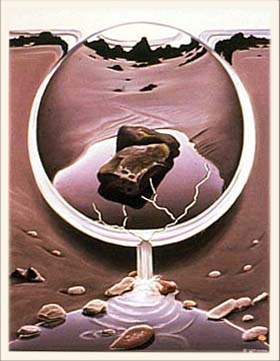 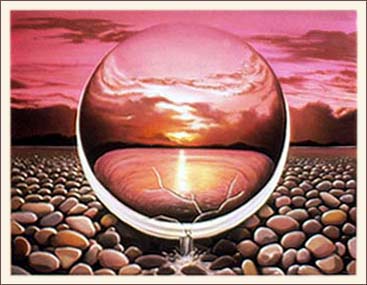 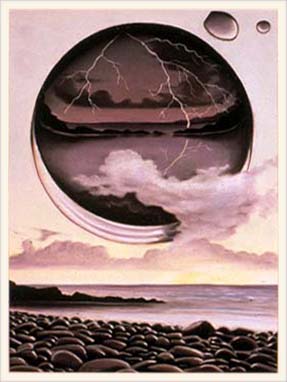 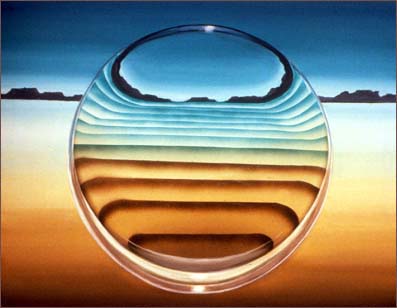 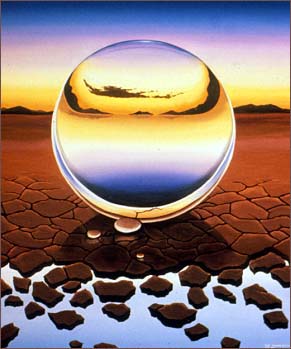