Robin Taylor spent the first eight years of her life crisscrossing the United States with her family in a dusty dark green Mercury.

It was when she flunked first grade, after a sixth month stay in Seattle that Robin was diagnosed with Scar Tissue Damage and put on a new experimental tissue shrinkage pill.  After one and a half years she regained most of her hearing but developed a pronounced stutter.  At age 15 her mother enrolled her in a youth acting program and by 17 she left home to pursue Acting as a career.

During the early 1980’s Robin had a tumor removed from her right (temporal/mastoid process) which left her hearing impaired.  She continued to perform on both stage and television: On Broadway, A Chorus Line, and Sally Marr & Her Escorts; Off-Broadway, Nunsense; On Television, The Rockford Files, Off the Minnesota Strip (which was the movie of the week), General Hospital, Law & Order.  Robin was one of the last Warner Brothers Contract Players.

In the 1990’s Robin began to retreat from the theater world and found an outlet for her creative expression through sculpture.  Her performing background still inspires her many pieces, which grace the homes of writers, actors, doctors, sound designers and even an Emmy Award winning director.  She has shown in Los Angeles, Kansas, Vermont and London.

Robin sculpts from her own history and theatrical background.  She works with Polich Art Works and Tallix Foundries. 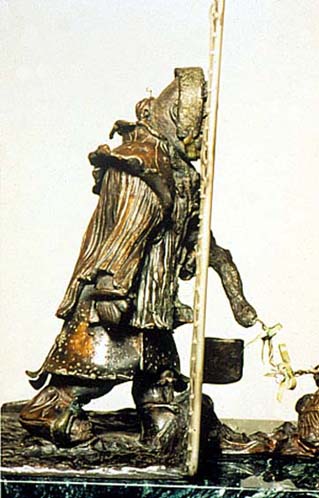 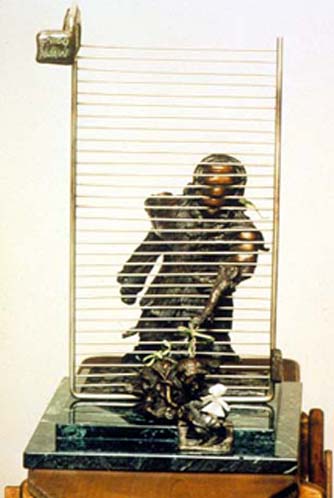 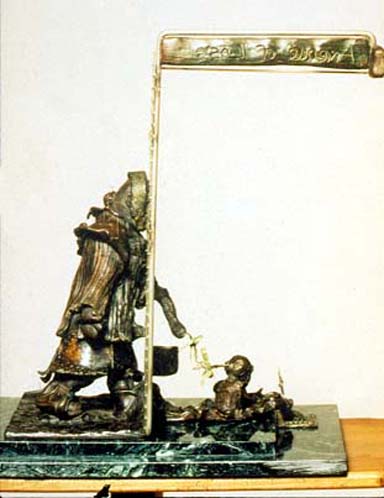 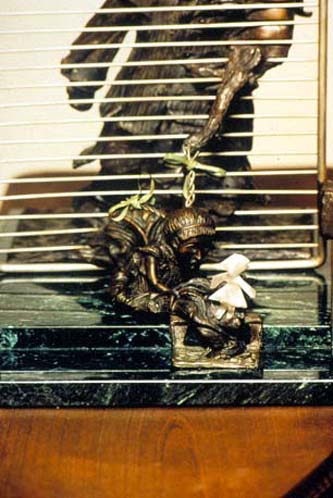 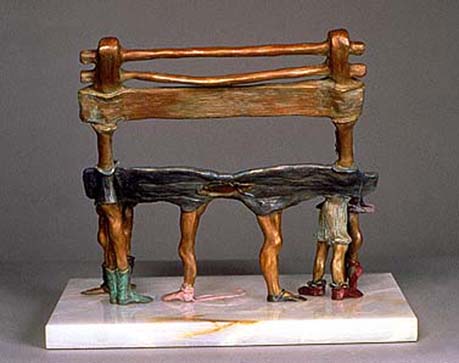 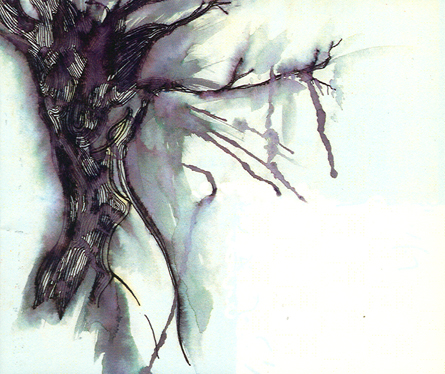 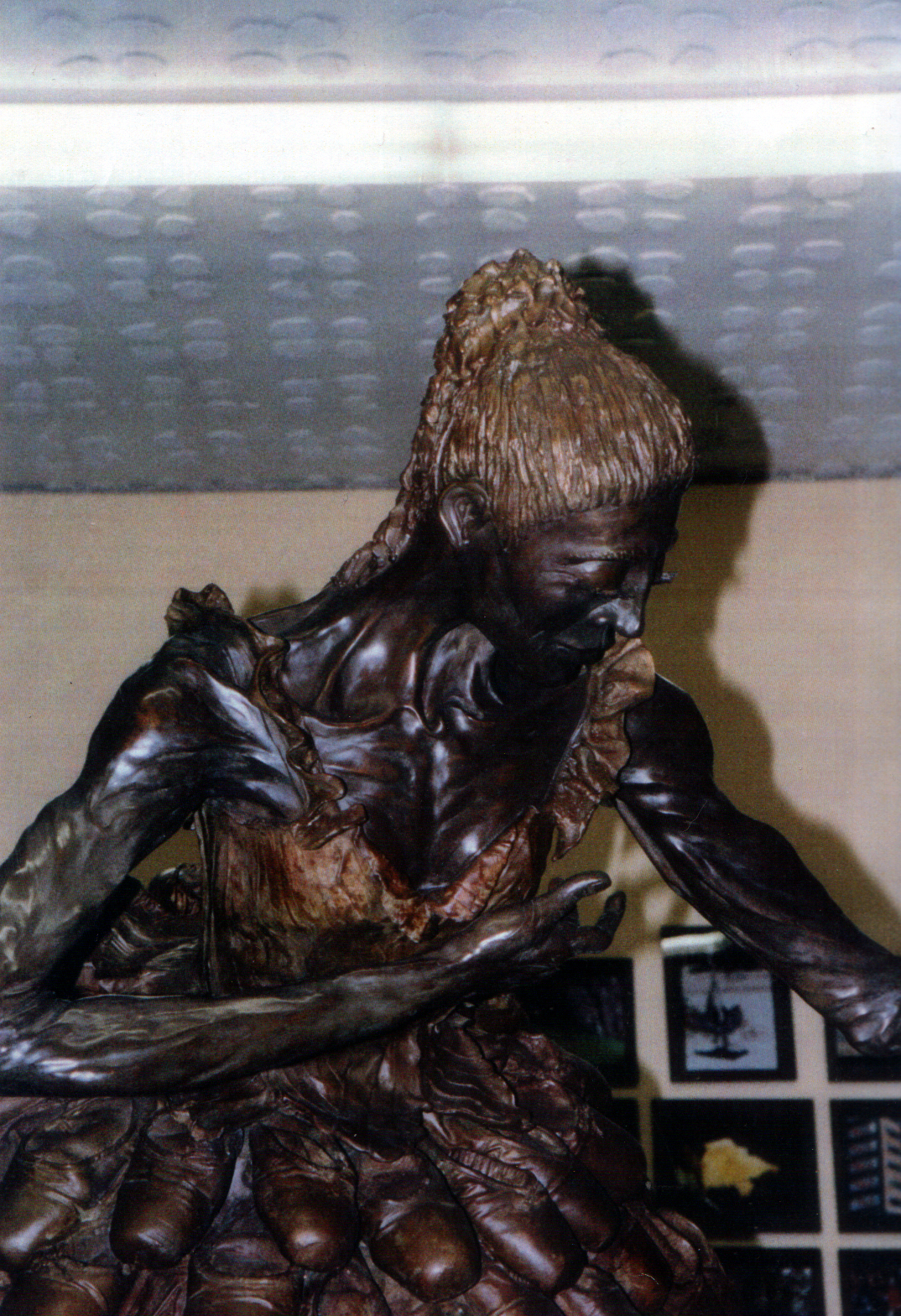 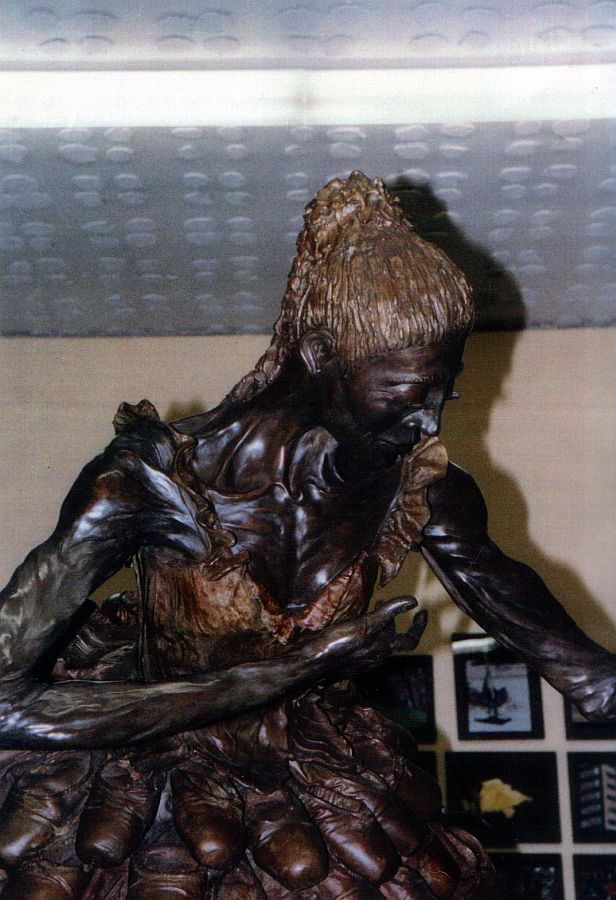 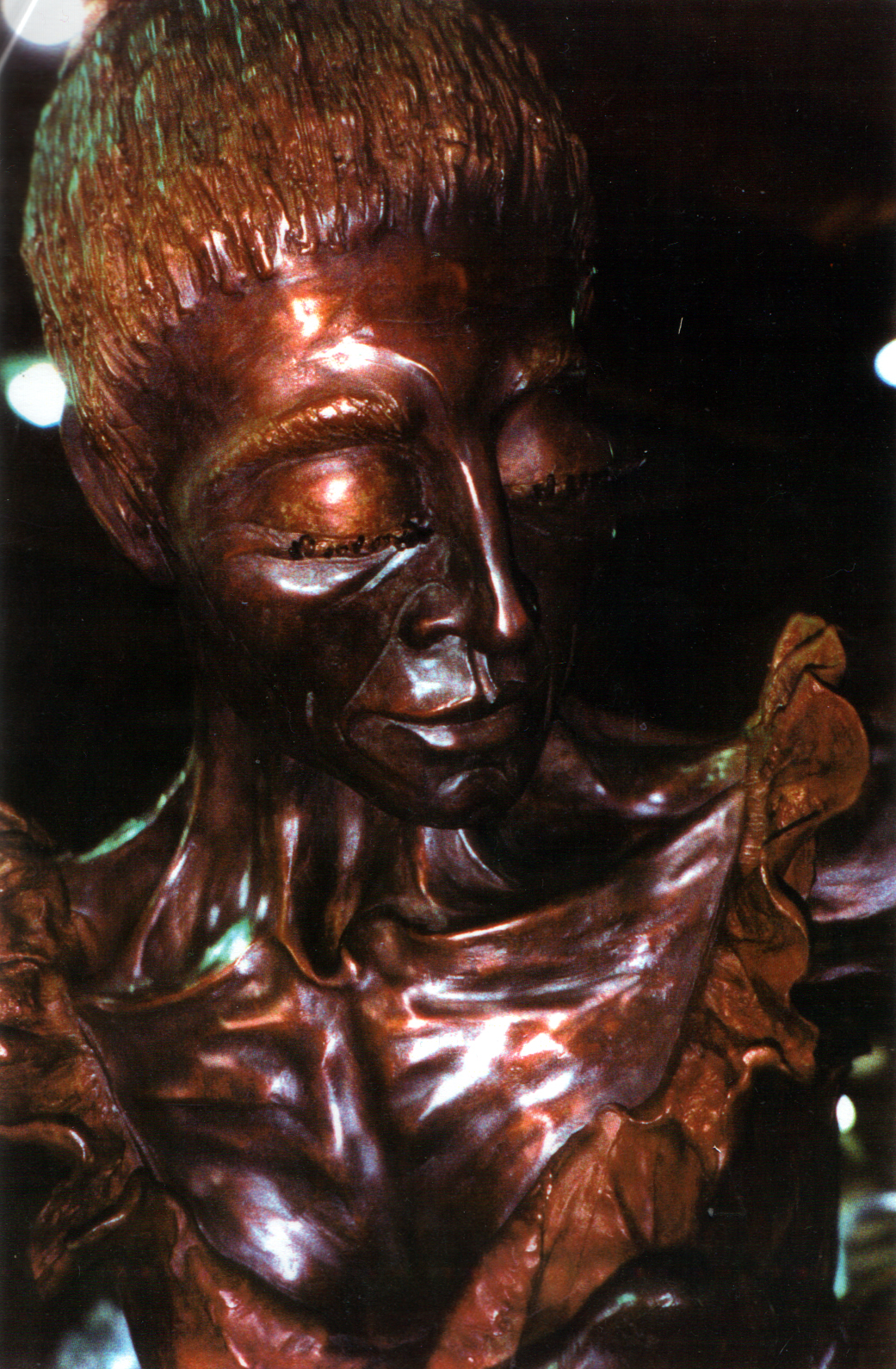 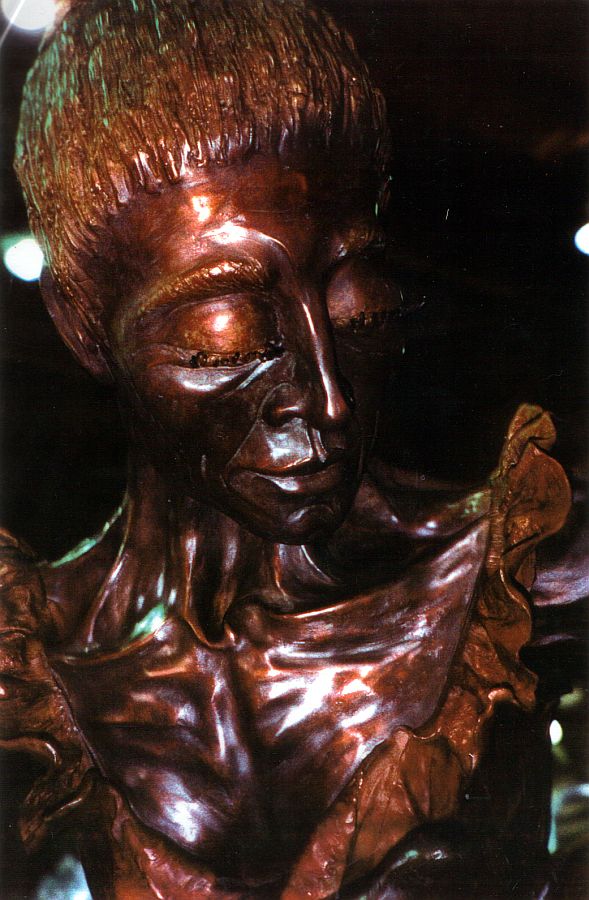 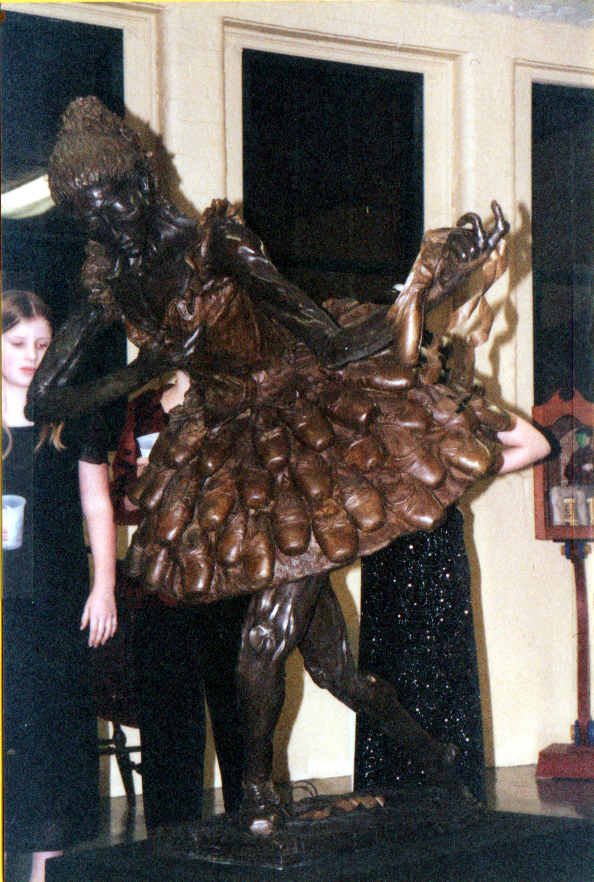 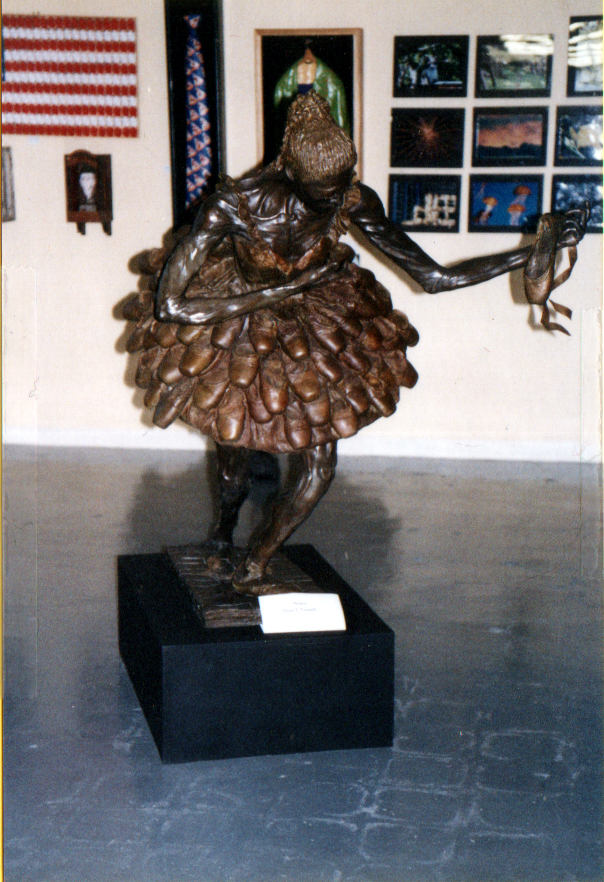 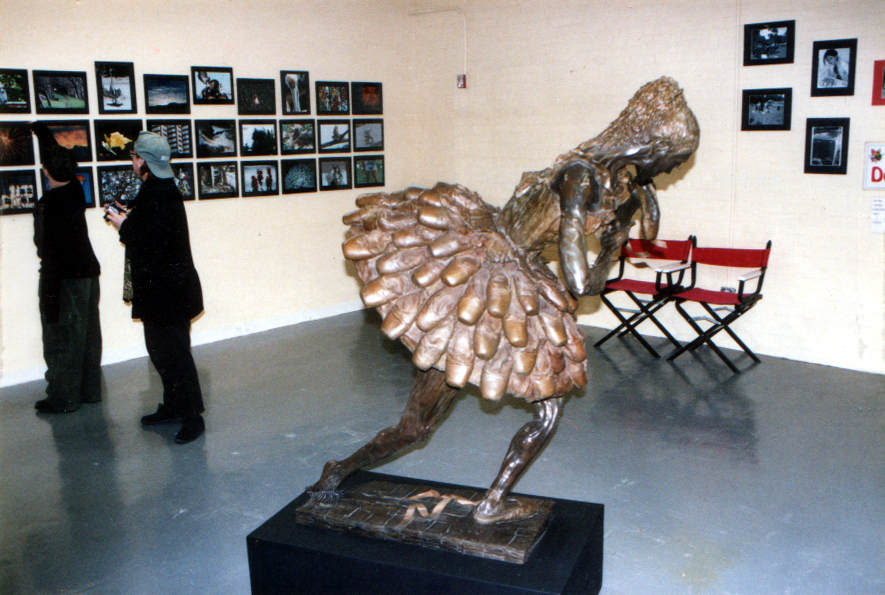 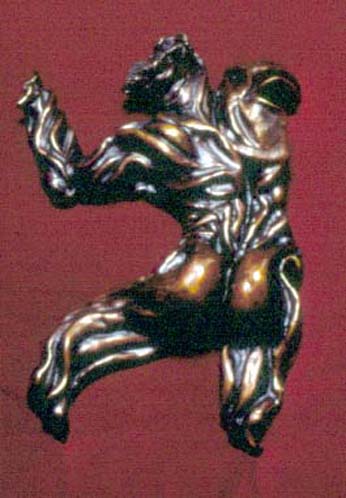 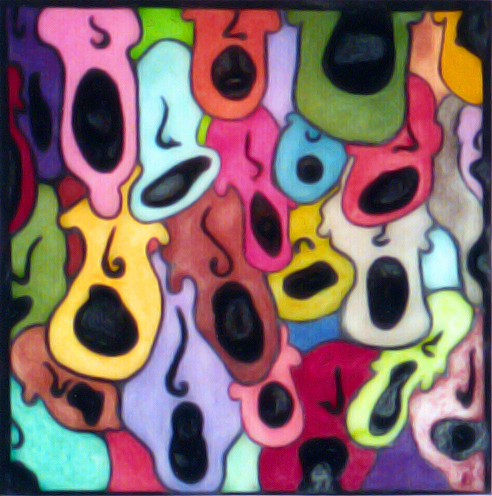 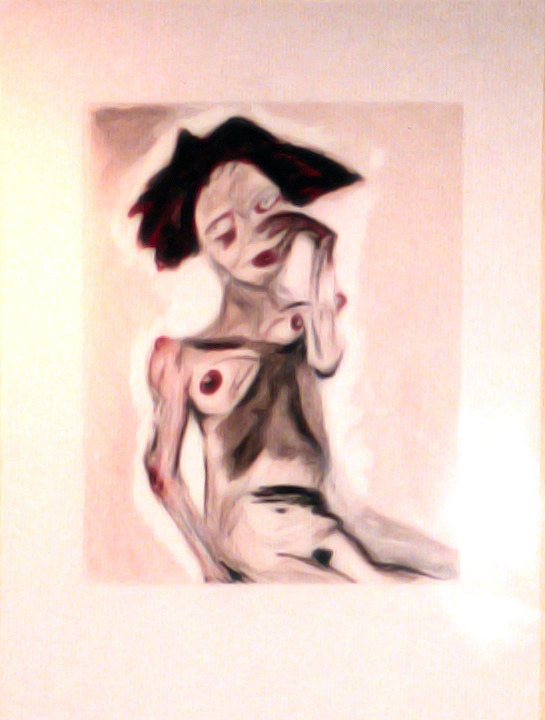 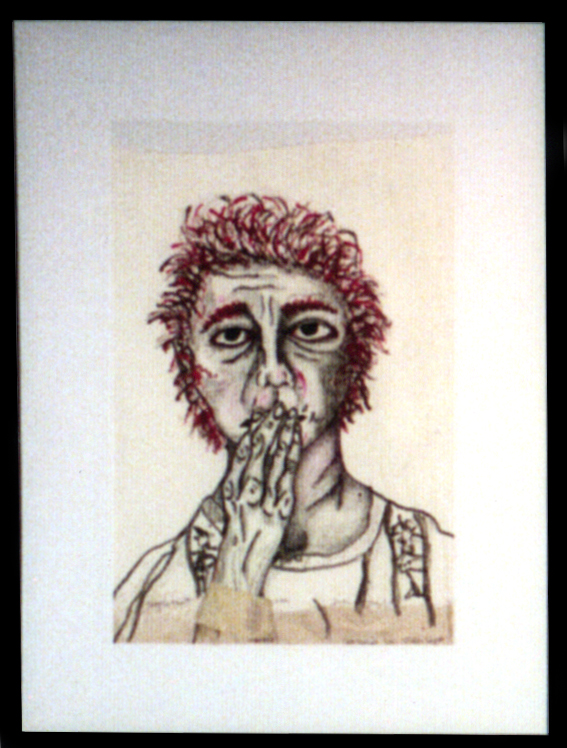 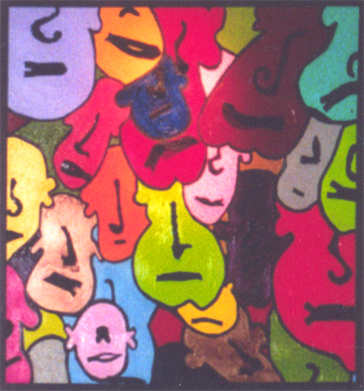 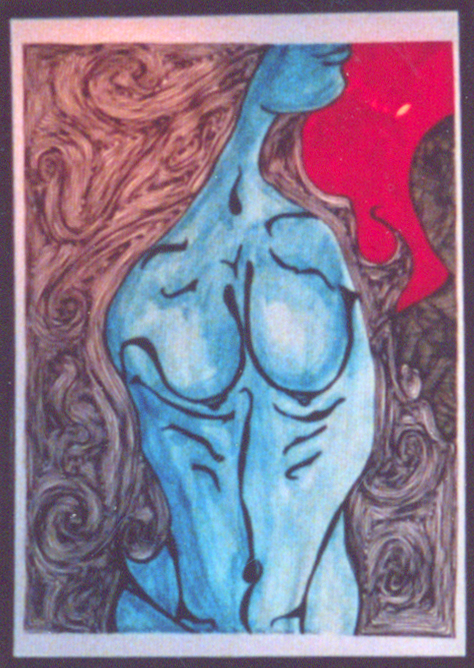 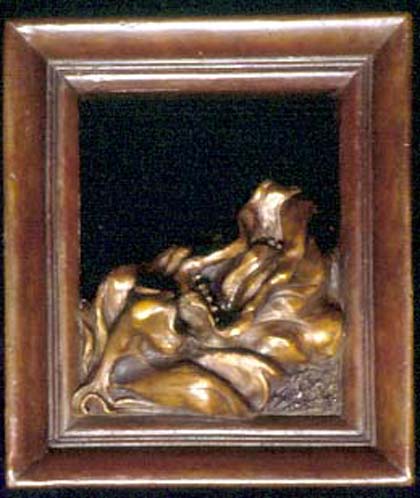 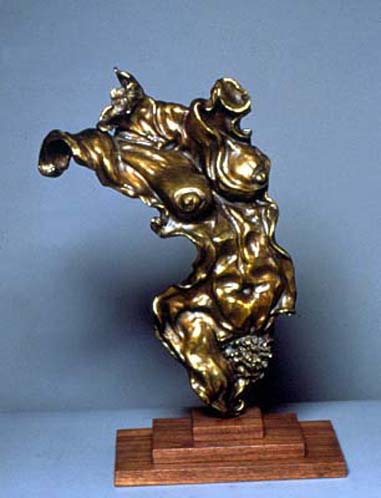 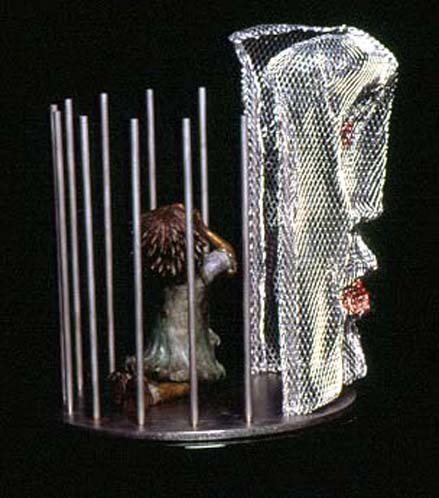 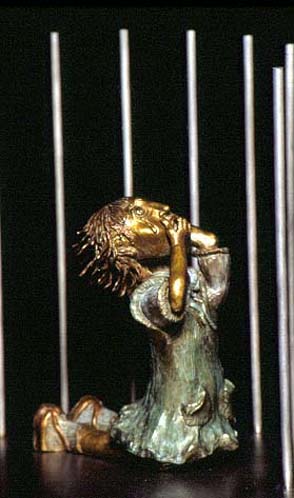 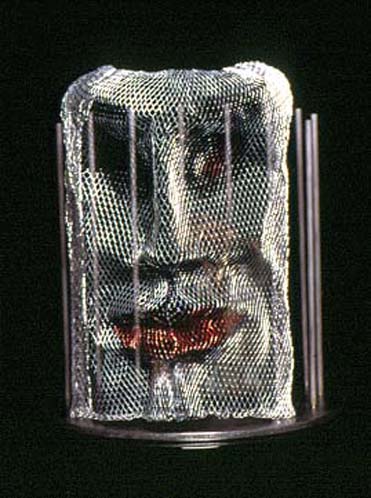 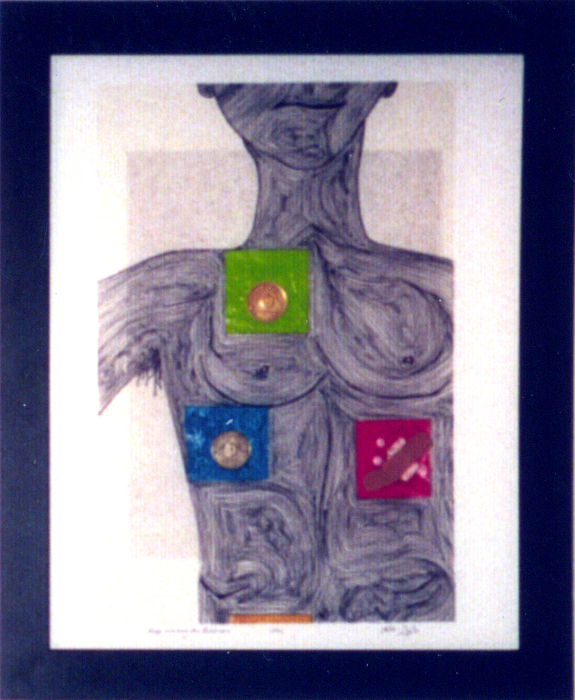 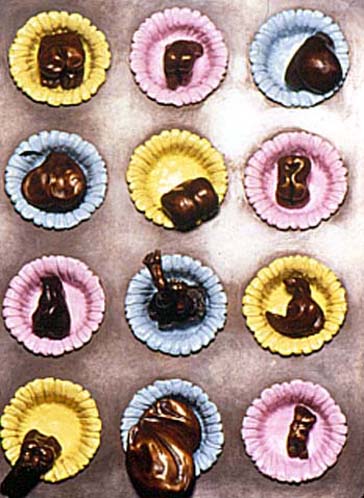