A conceptual surrealistic digital artist, Tony M Fowler, is known for a number of witty and thought-provoking images that falls under the umbrella of surrealism. His work challenges observers’ perceptions of reality, psychology, nature and wildlife, and fairytale.

Fowler’s continuous engagement in recreation with reality and illusion has been attributed to religious belief and his perception; along with his being deaf, he becomes hypersensitive to the world around him. Some of his work conveys his being deaf and sensitivity about how the larger society, the people who hear, perceive deafness or any facet of deaf culture. His stimulation and influence are the artists Gustave Dore, Rene Magritte and Albert Bierstadt.

Several of Fowler’s style of surrealism is more metaphorical while some objects and subjects reflect the language of dreams as a tool of analysis. Several of his work mirrors the ideas of natural history art and the sense of wonder and curiosity with the contemporary addition of a narrative and poetic element. Furthermore, he describes the natural world through and allegorical, religious, poetic and sometimes social and political lens.

Fowler is devoted to digital painting which is purely computer-generated or accepted from other sources, such as a collection photograph or an image drawn using 2D/3D vector graphics software including filters of traditional art mediums using graphics tablet. In addition, his hand-painted monoprint and various art mediums are superimposed in his digital artwork to maintain his uniqueness and method.

Tony’s current art endeavors include experimenting with his own unique styles and techniques attributing oil, watercolor, pencil sketch, and pastel to communicate his concept and story in a digital art format by weaving these mediums and themed photographs into enchanting works of art. 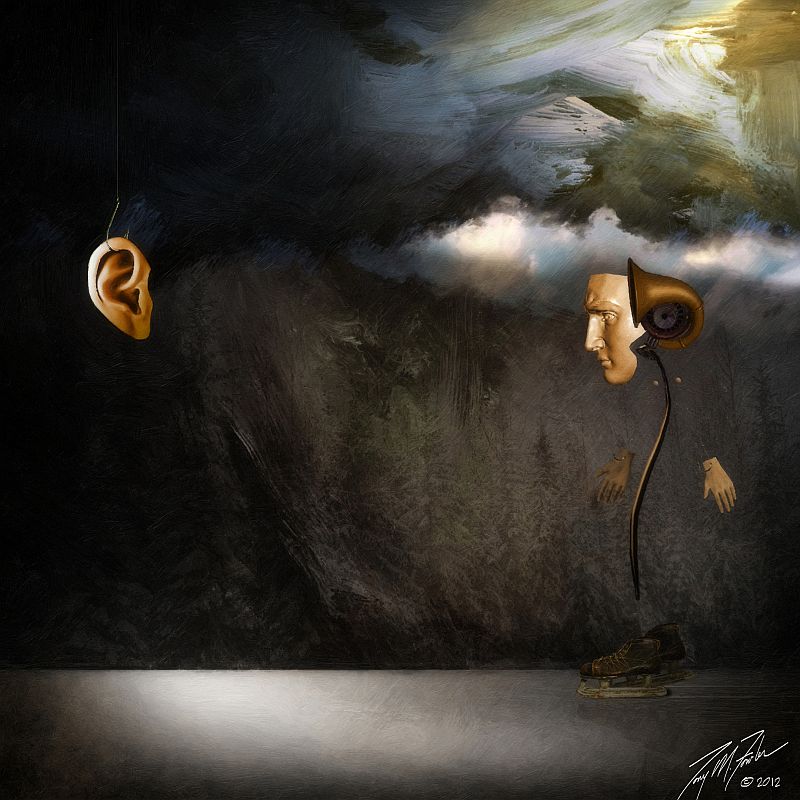 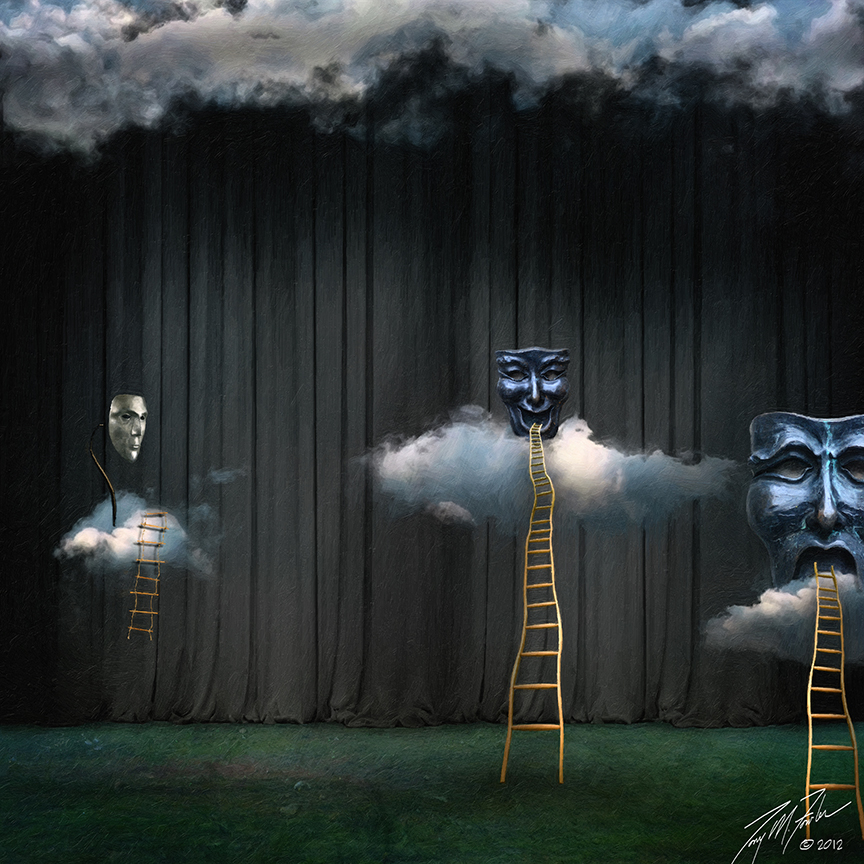 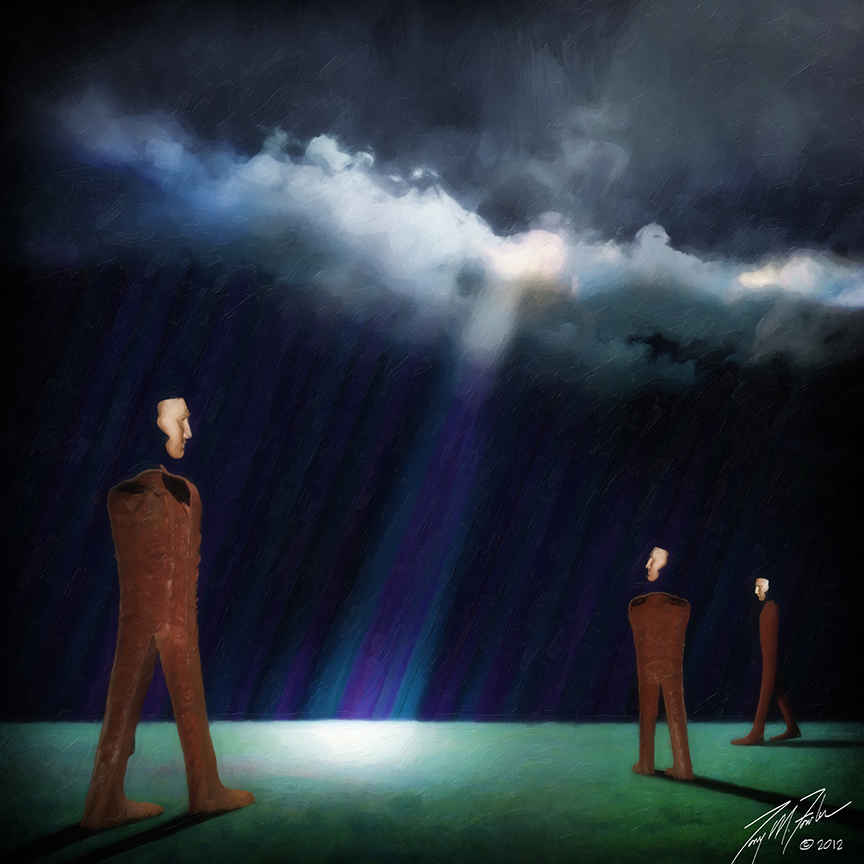 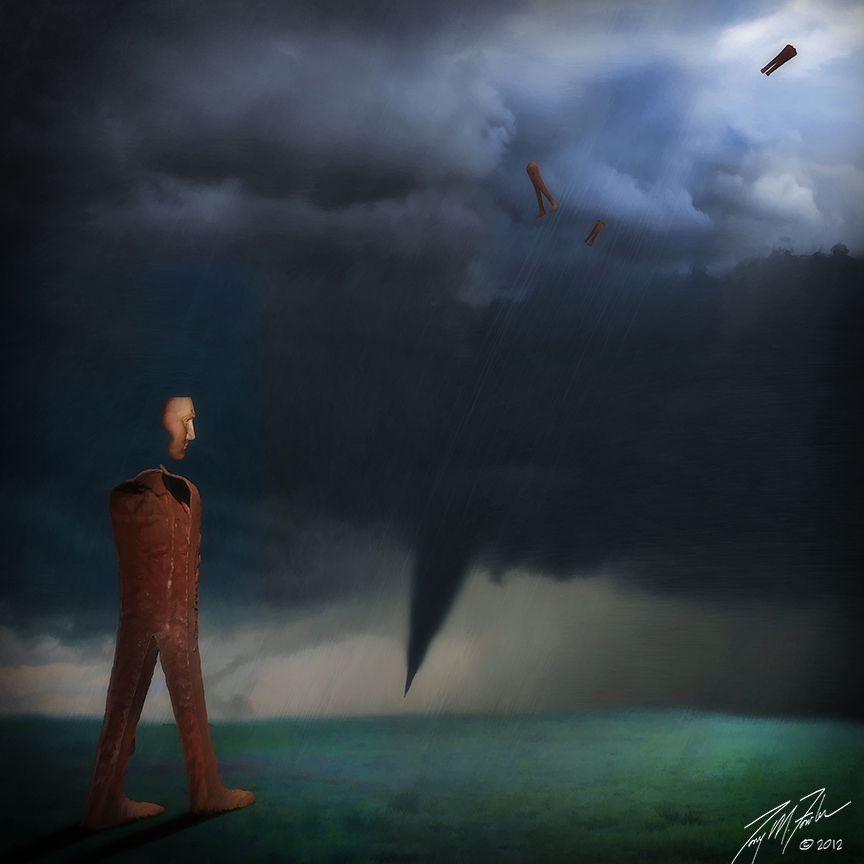