Victor Magide was born deaf in New York City to parents who escaped Castro’s Cuba. He was raised in Miami, Florida and attended special classes for deaf and hard of hearing students. It was here in the public schools where he learned to speak and read lips. Victor became fluent in English, Spanish, and American Sign Language. Before middle school, his family sent him to the Florida School for the Deaf and Blind in Saint Augustine, where he graduated with a high school degree.

In 1996, after earning a Bachelor of Fine Arts degree from Rochester Institute of Technology (RIT) in New York, Victor returned to Miami and opened his own photo studio developing his own artistic talents. He is now an accomplished photographer who specializes in unique fashion; entertainment and editorial print work as well as male erotica. In addition to many shoots in South Beach, his work has taken him to New York City, Los Angeles, Houston, New Orleans, Dallas, Chicago, San Francisco, Washington, D.C., Atlanta, Paris, Rome, Santo Domingo, Toronto, Montreal, and Madrid. 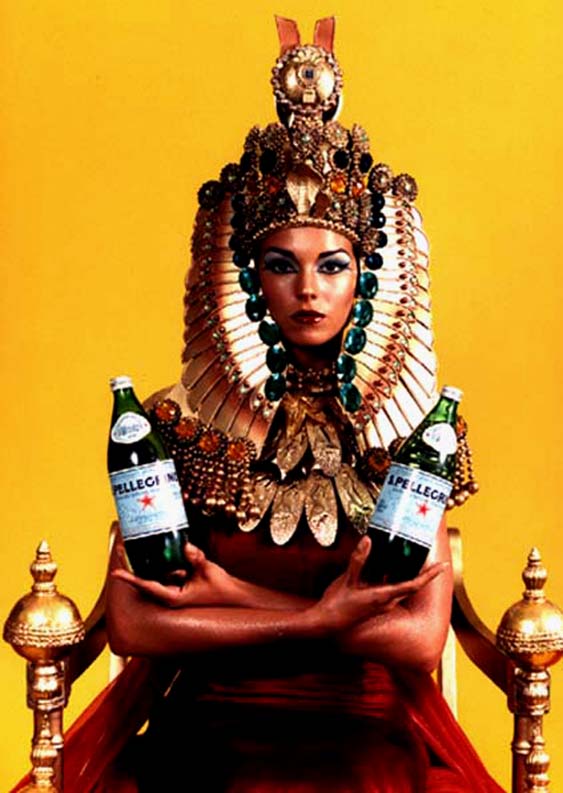 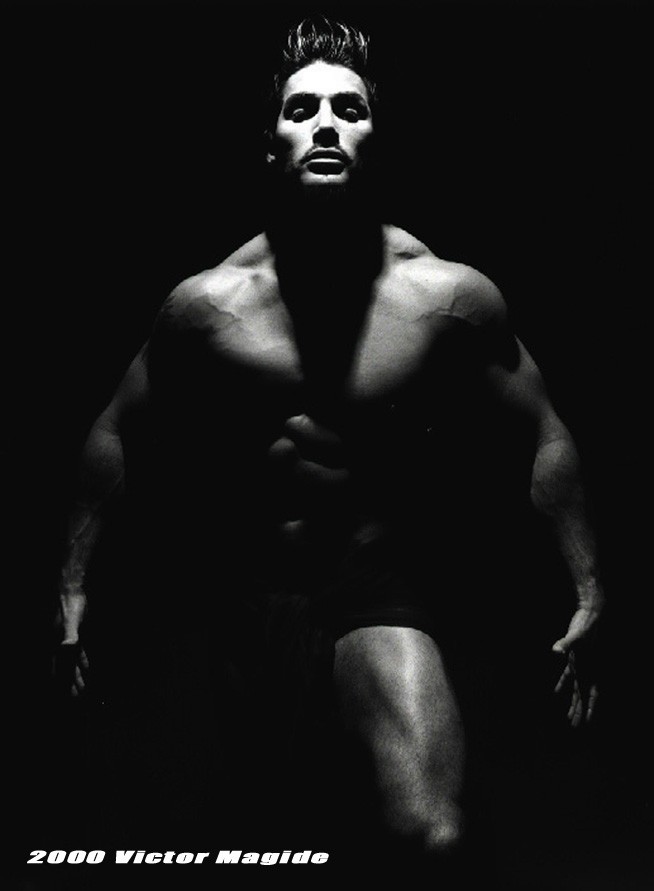 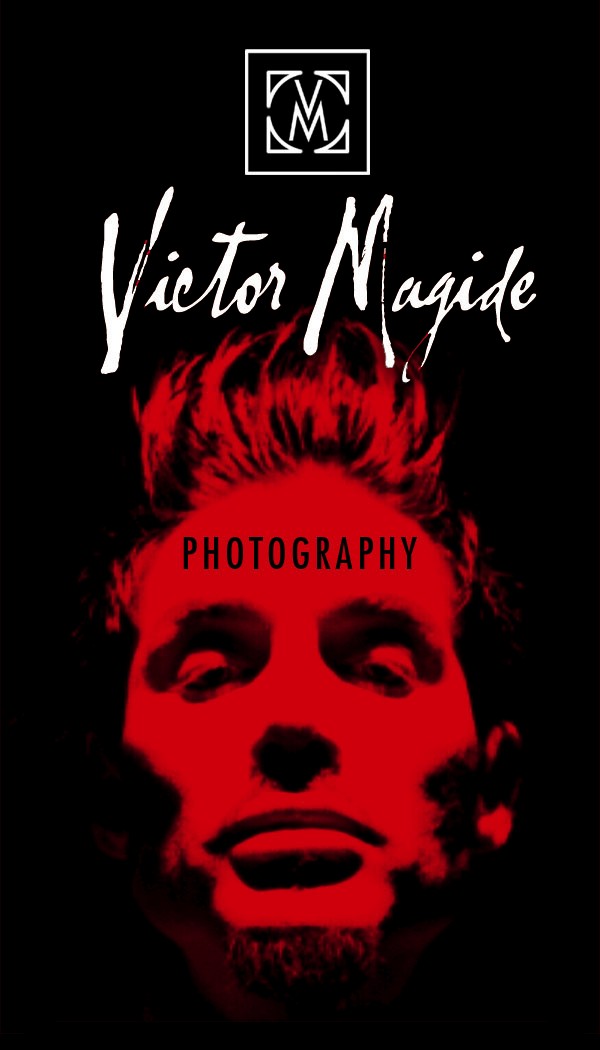 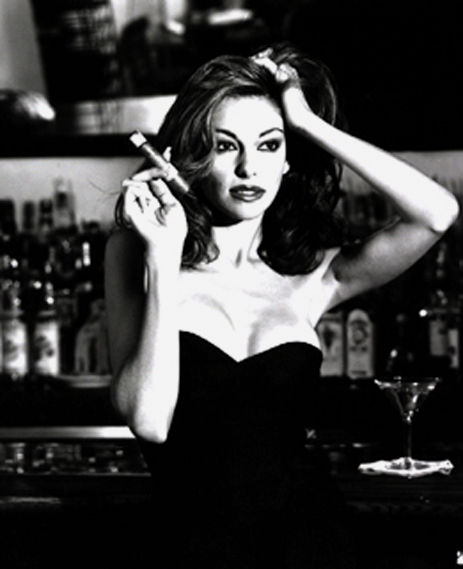