Walter Whitlock is considered to be Indiana’s first deaf artist. He was born in 1917, and he attended Indiana School for the Deaf between 1923 and 1937.  His teachers saw that he had a talent for drawing so that they gave him pencils and crayons.  ISD used him to make posters for football and basketball games as well for school plays.

After leaving ISD in 1937, Walter worked as a busboy in the old Warren Hotel (now the Canterbury Hotel) for 13 years.  He moved to the Tee Pee restaurant where he cleared tables and delivered orders for 27 years. He was a proud man who did his work very well.

Walter became blind in his right eye in 1977.  That inspired him to make drawings in his spare time.  His first art show was in the 61st Annual Hoosier Salon at the L.S. Ayres department store in 1985.  He also won blue ribbons at the Indiana State Fair several times.  His last art exhibit was at the Indianapolis-Marion County Public Library.

In 1997, Walter became totally blind and he stayed with a close friend, Dorothy Beaman for nine years. Bill King was his best friend.  He passed away on November 16, 2006.  His pencil sketches can be seen now at the Side Street Deli restaurant and the Greater Sanders Temple Church of God in Christ – both in Indianapolis. 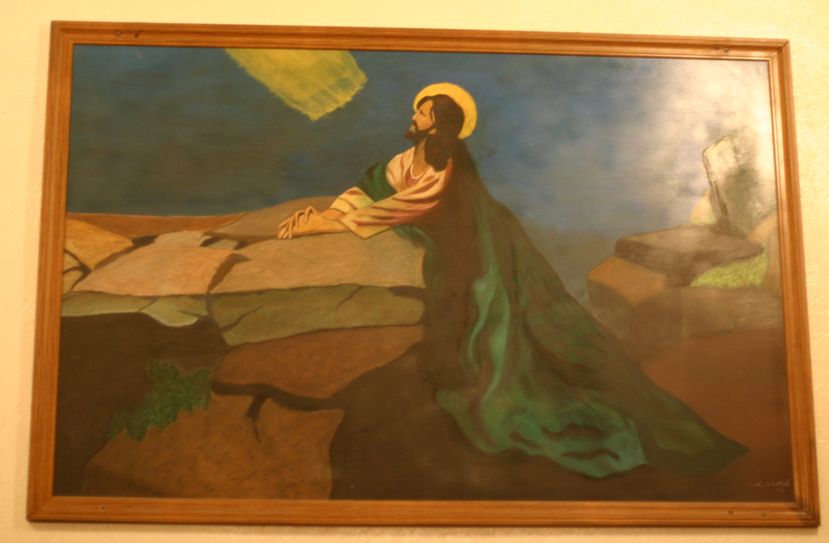 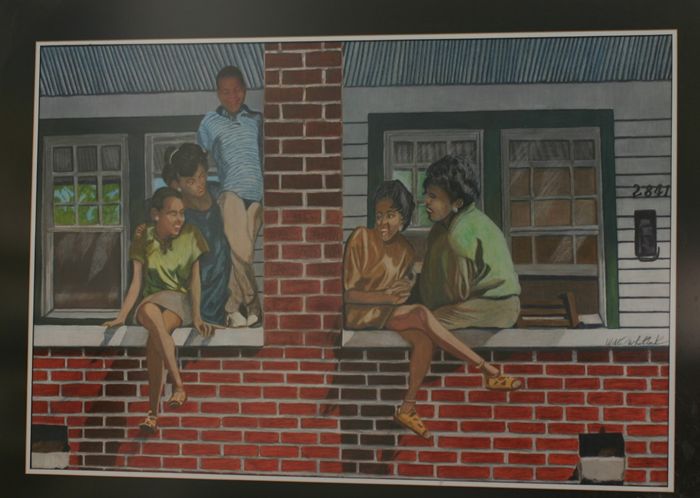 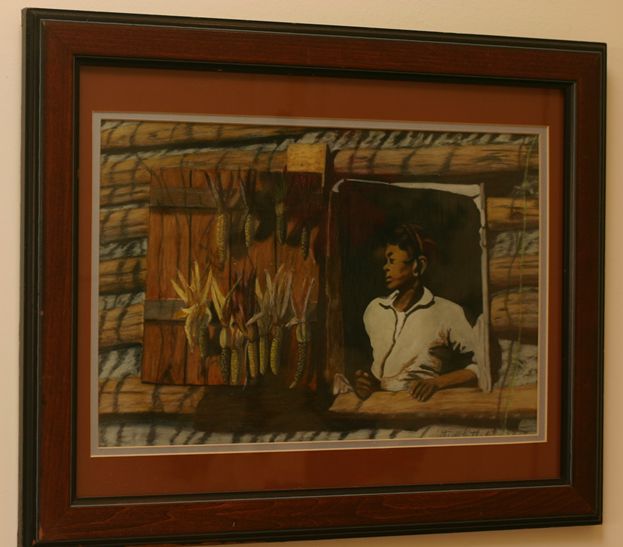 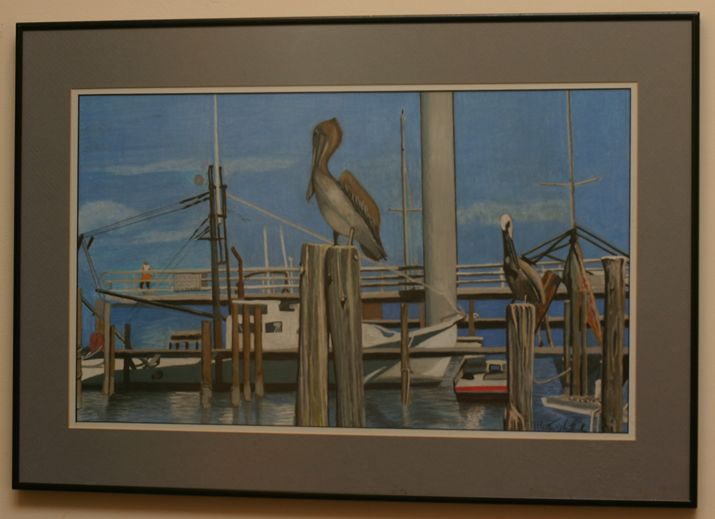 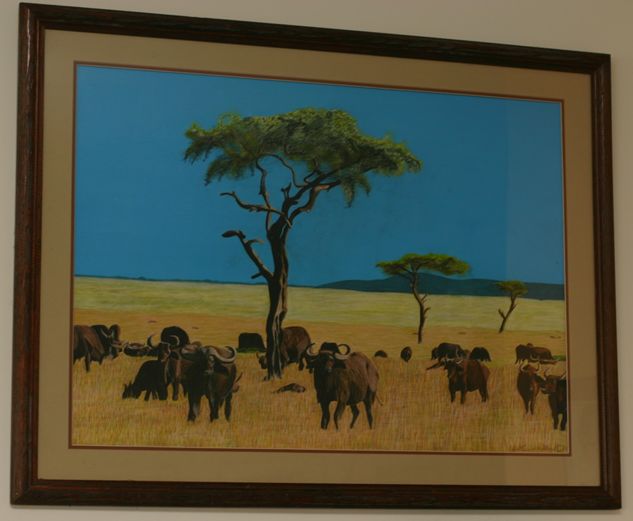 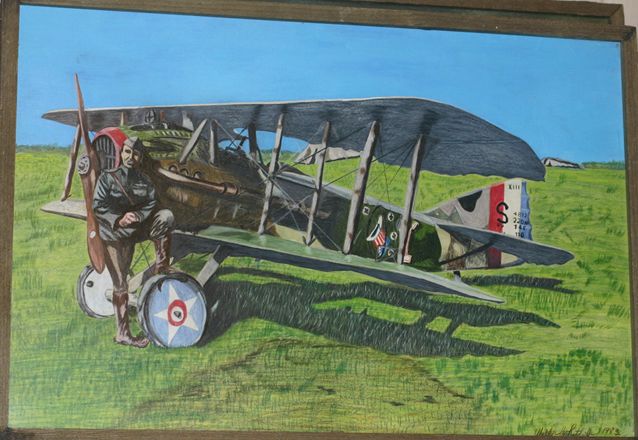 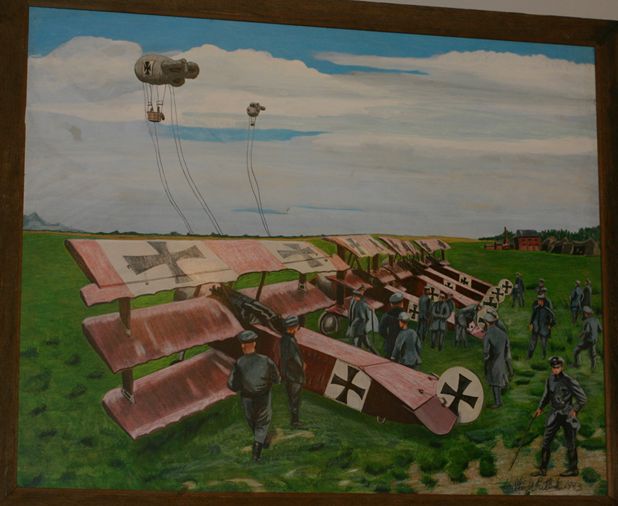 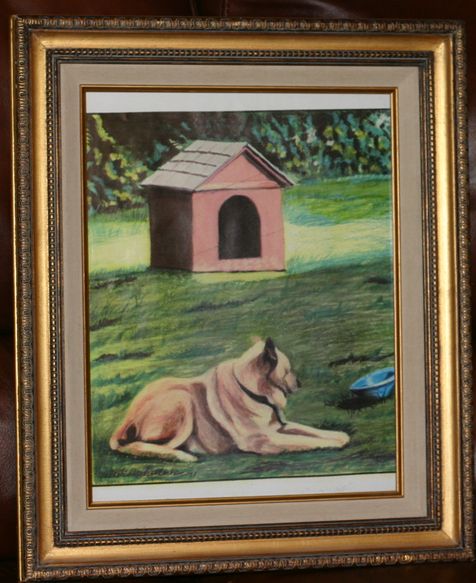 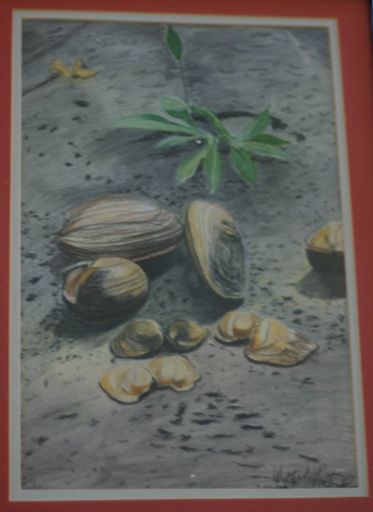 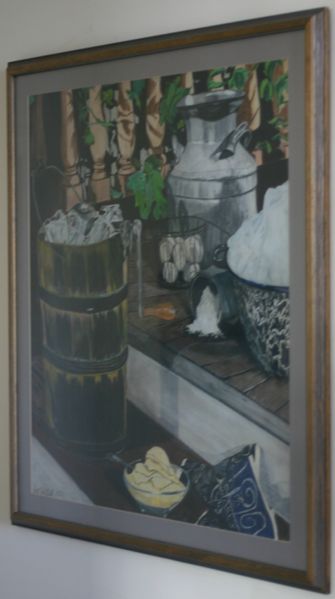 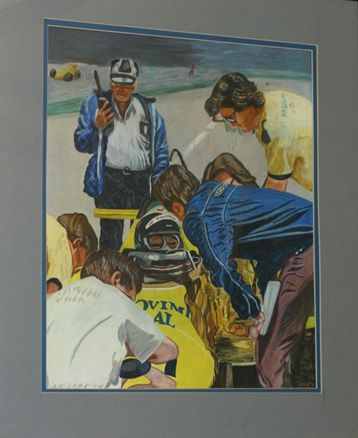 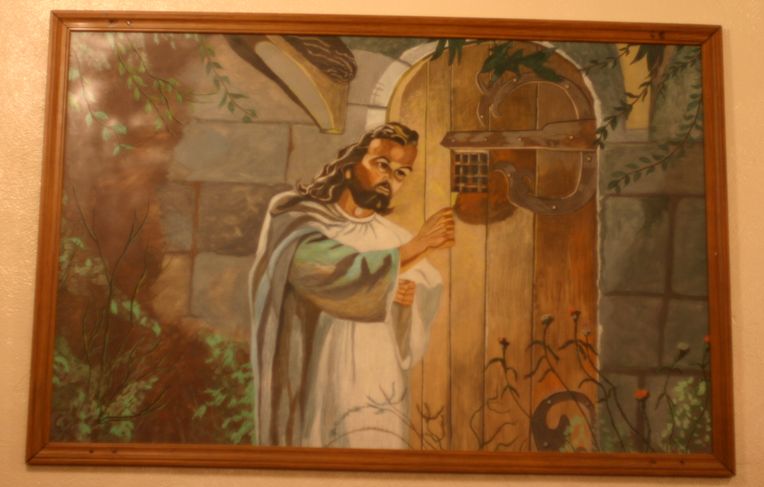