Alexander Martianov was born in 1960 in a village not far from the town of Vyatka in the Russian Federation. He was one of seven children and the only one who was Deaf.

His parents were interested in his creative activity and sent him to a special school for Deaf children that had an art programme. During his school years he learned drawing and pantomime and, as he said, was proud that he was able to do something with his own hands and to express his thoughts in this way. His parents entered his work in school exhibitions, and he won many prizes and awards during this period. As a youngster he did not know what profession interested him. If somebody asked, he answered, “I want to fly.”

In 1979 he entered the art department of the Pavlovsk Polytechnic School, Leningrad Rehabilitation Centre, which was the best college for Deaf students in the Russian Federation at that time. It was in this school that he gained a basic understanding of art and graphics. At the same time, his interest in theatre grew. He also liked to read poetry and began experimenting with visual sign poetry. His diploma work involved designing theatre posters. Later, he prepared some posters for the famous mime-ctown group Licedei, which was headed by Vyacheslav Polunin.

In 1984 he enrolled in Shiukin Artists College in Moscow, where there was a group of Deaf artists. To earn his diploma, he performed the leading role in George Danden, a play by Moli6re. His earlier training in art and graphics led to his designing some stage sets. He continued his education in the art department of the State Specialized Arts Institute in Moscow, from which he graduated in 1999.

Over the last five years Mr Martianov has taken part in many exhibitions of Deaf painters in the Russian Federation and other countries. For example, he participated in an exhibition of Deaf Russian painters in Tampere, Finland, where a Deaf club bought his picture Dream. He said, “I am glad that my work gives pleasure to my Deaf friends in Finland.”

Mr Martianov has described his work in this way: “I find my own forms in art that can express my thoughts and internal images. I believe deafness has influenced my art in the sense that my world vision is connected to my deafness, and I try to express this in my work. My style has changed very little in recent years. Whatever changes there have been reflect my inner experience and images.” 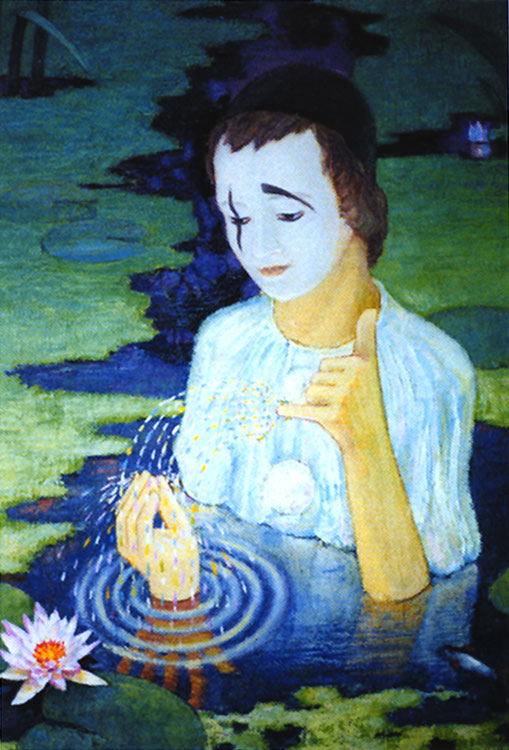 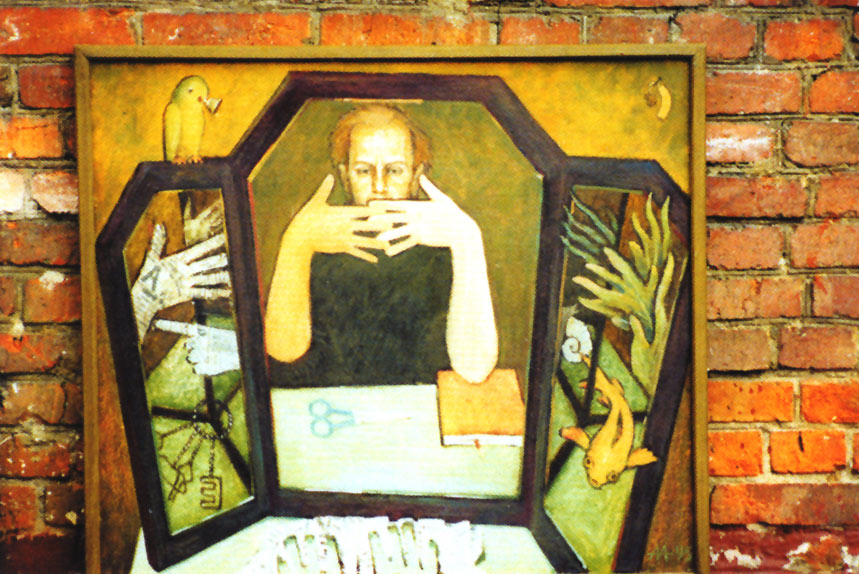