Orkid Sassouni grew up on Long Island, New York after leaving Iran with her family in 1979.  She received her B.A degree in Art History and Museum Studies from Gallaudet University in 1990, under Dr. Deborah Sonnenstrahl, chairperson of the Art Department.   She has been a frequent Gallery Lecturer in the Sign of Arts program at The Metropolitan Museum of Art in New York City.  Itching to deepen her skills and knowledge in studio photography, Orkid attended Parsons School of Design in New York City from which she received a B.F.A degree in 1999.  Her internships with world-renowned photographers Hans Neleman and Annie Liebovitz were rich learning experiences.  She decided to move to the San Francisco Bay Area to attend San Francisco State University to study Inter Art Center.  Orkid received her M.A degree in Interdisciplinary Arts: Concentration in Education in 2002, a rare major that allowed Orkid to study multi-disciplines in theory, education, research, and discussion.  She currently works at the San Francisco Public Library’s Deaf Services Center.  She is also a past President and Coordinator for Deaf Visual and Performing Artists, known as DVPA.  But Orkid has never abandoned her love of photography. She continues to engage in the medium daily, mostly in film formats even though digital photography is the most used commercial format today. Her photographs and mixed media artworks have been shown in galleries across the United States. 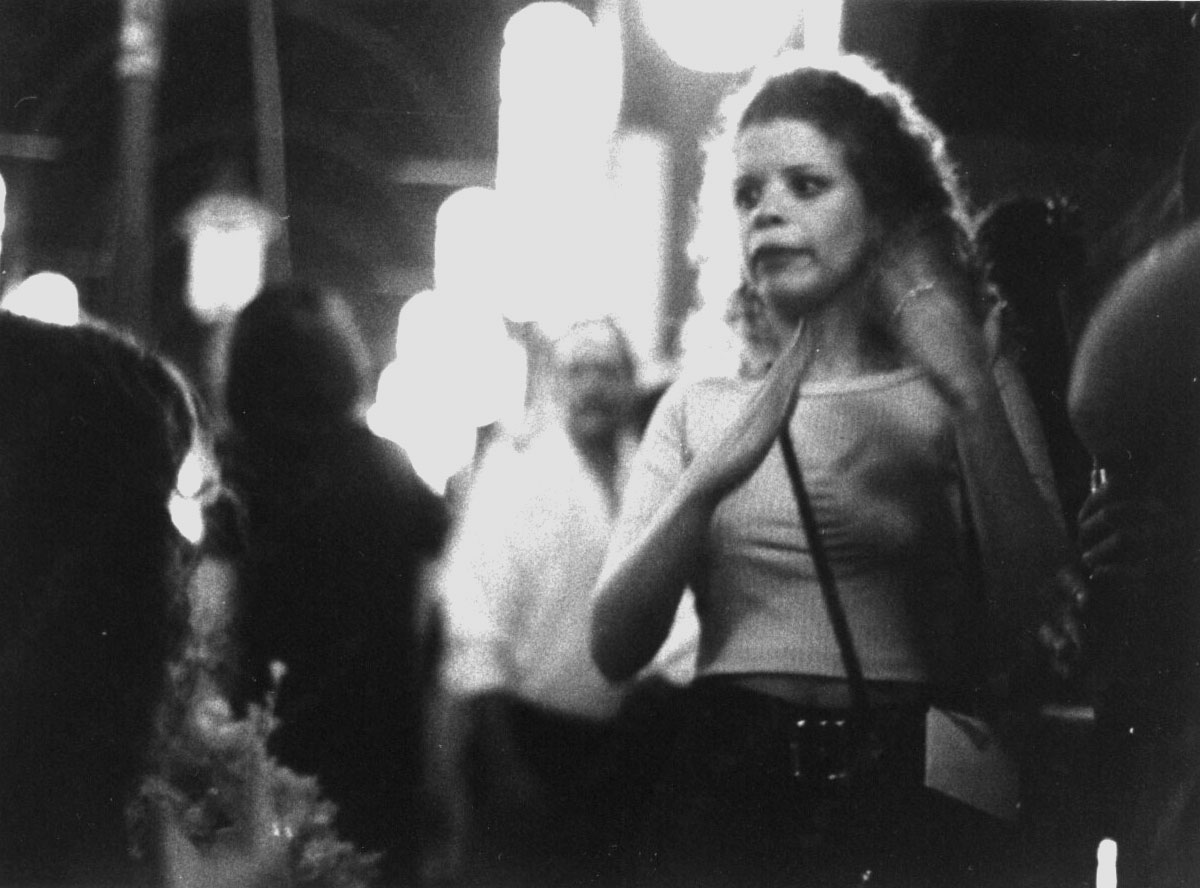 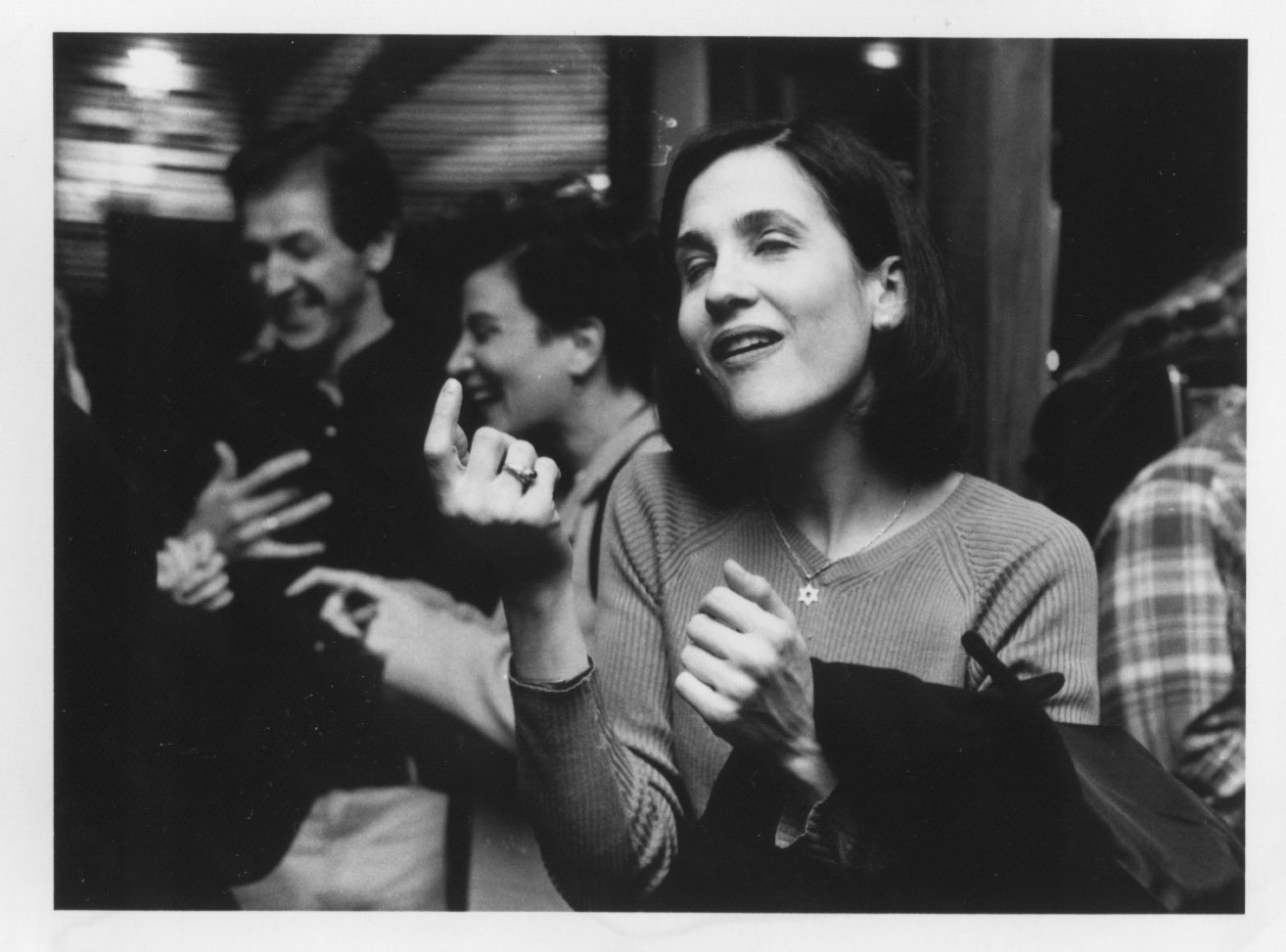 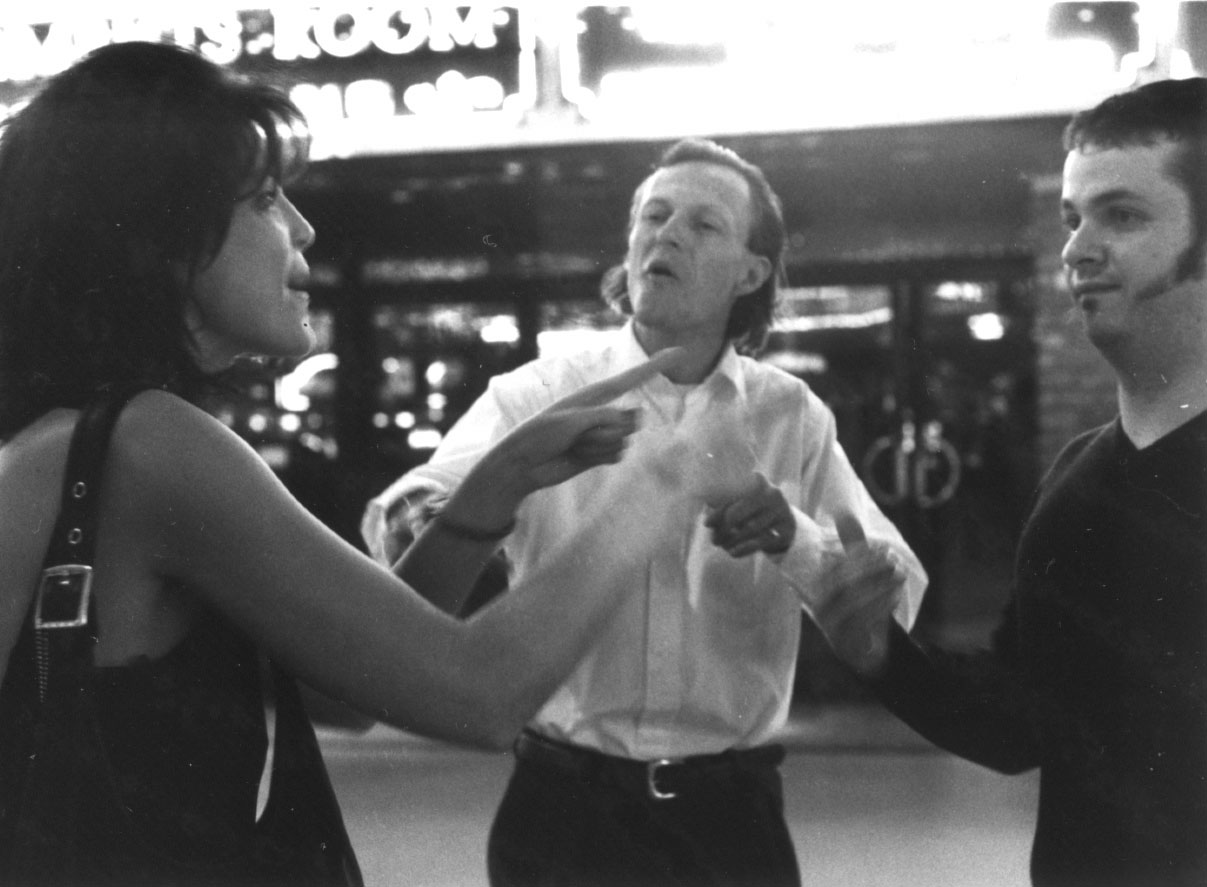 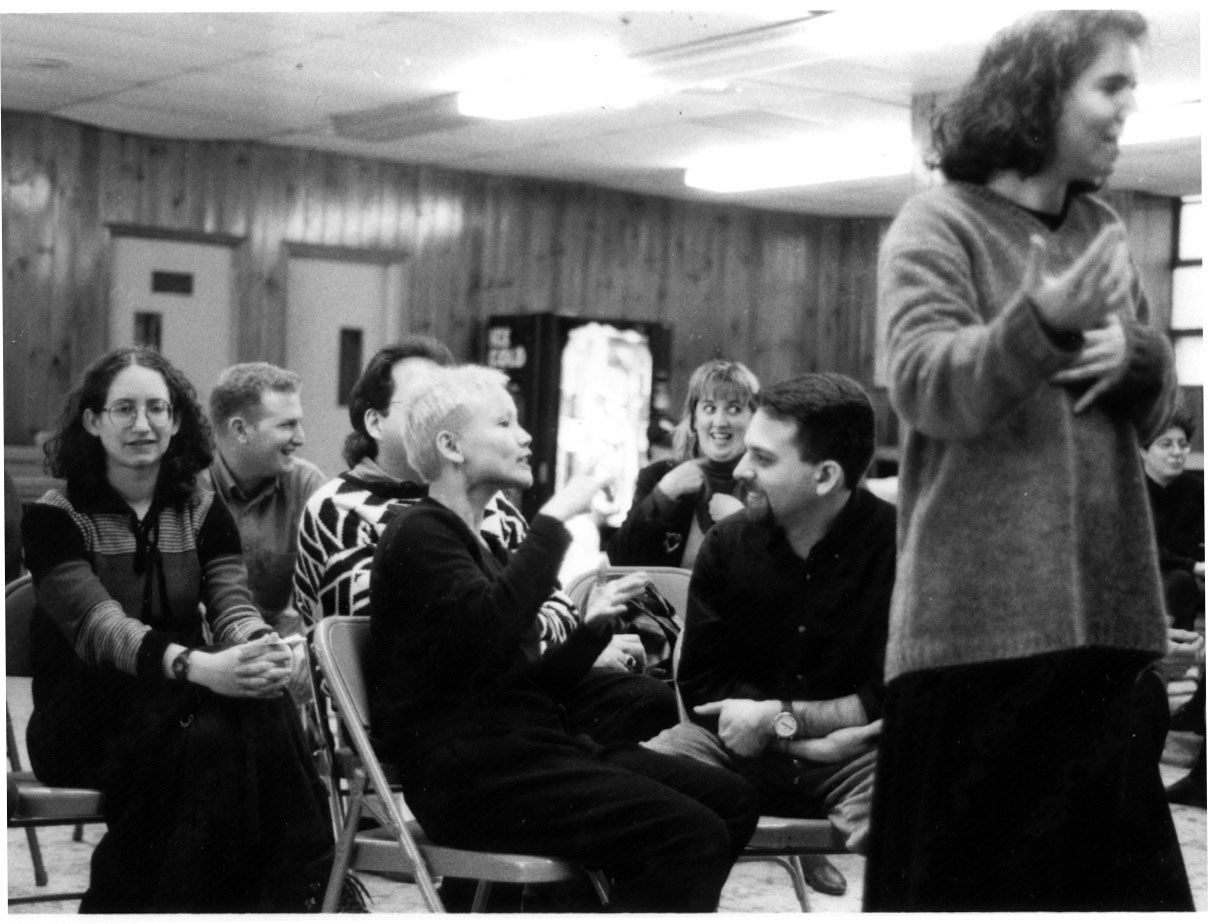 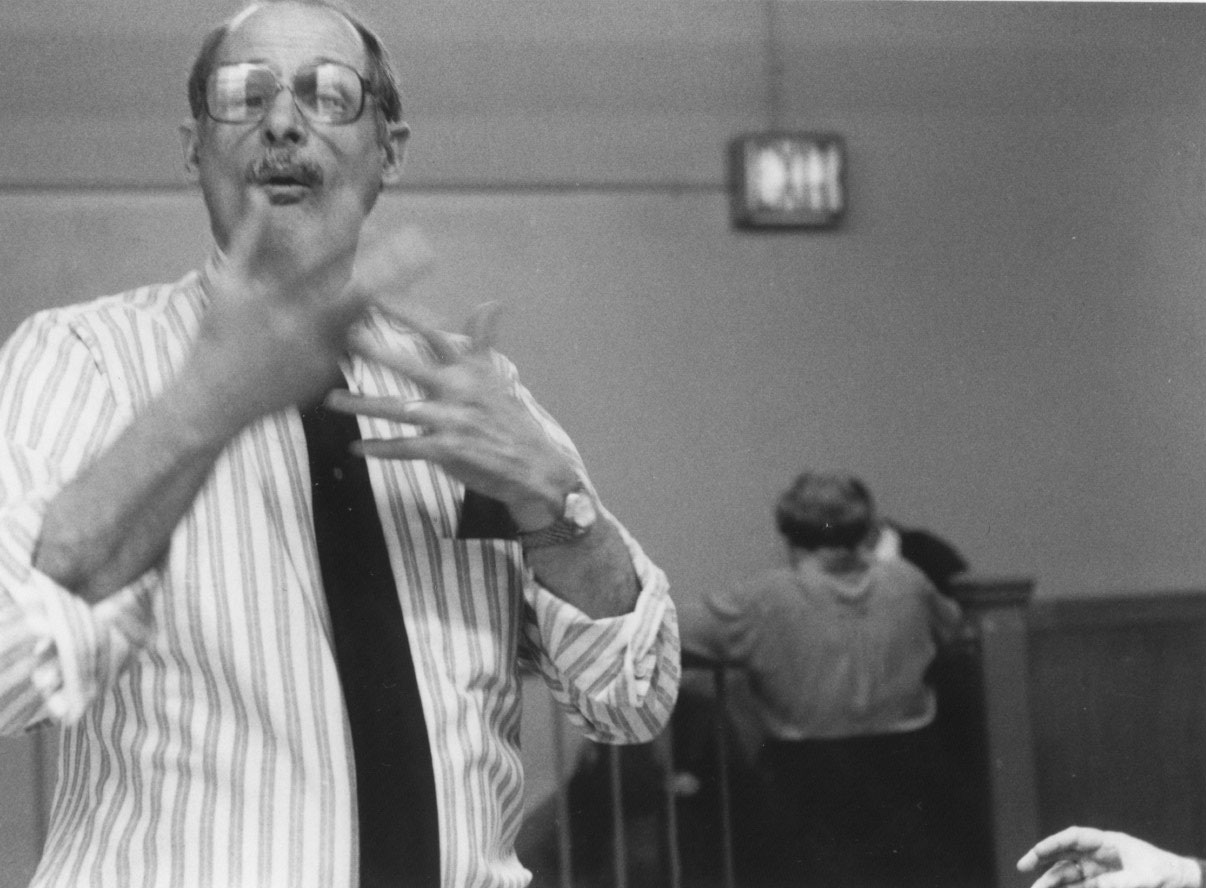